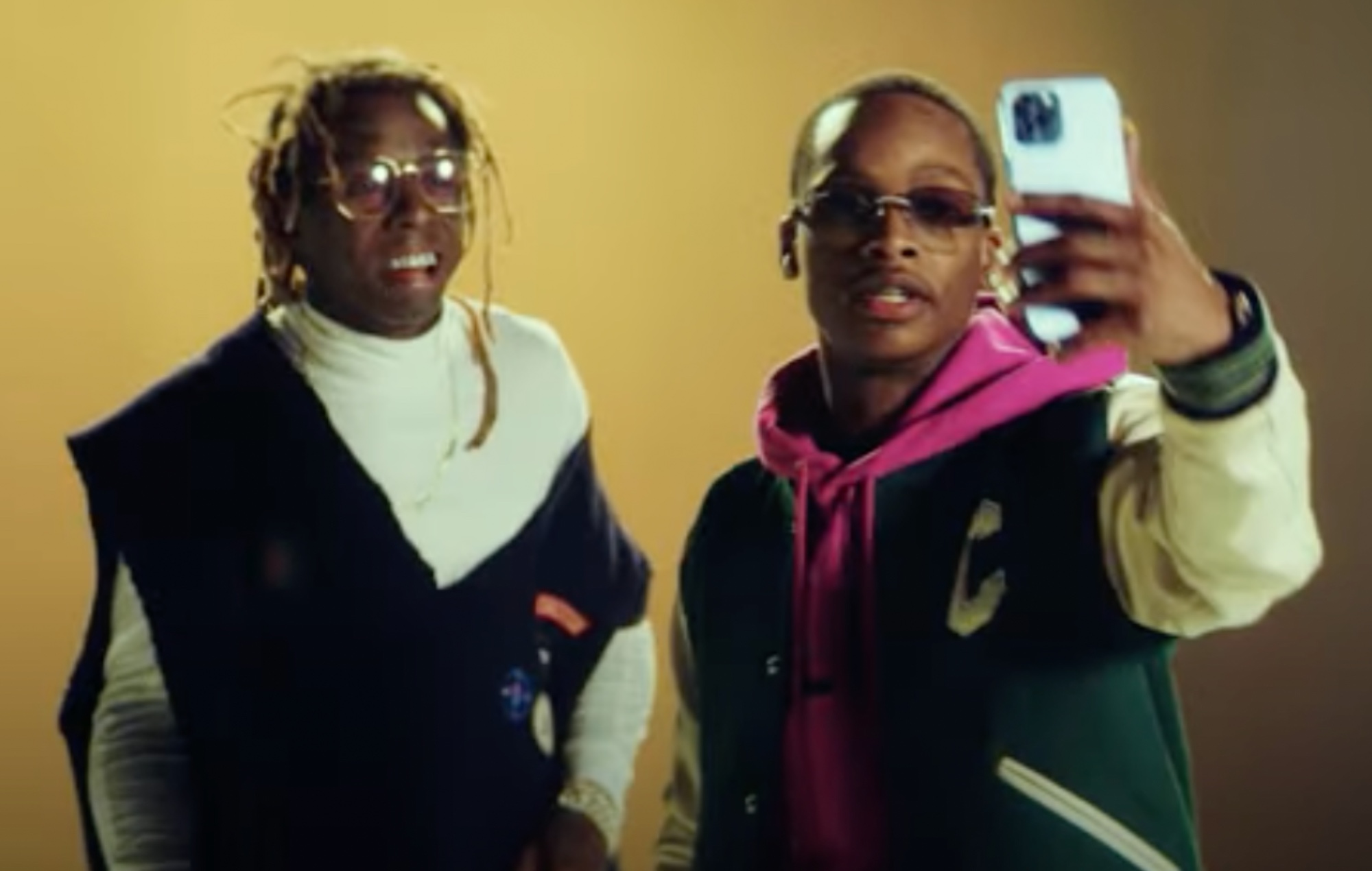 Calboy and Lil Wayne have paid homage to Lauryn Hill via their new single, ‘Miseducation’. You can listen to it below.

The Chicago musician’s latest is a nod to Hill’s landmark 1998 debut album, ‘The Miseducation Of Lauryn Hill’, and features Lil Wayne on guest vocals.

The video for the track, which you can watch below, was filmed in Miami and New York and directed by Shomi Patwary.

Last month (February 18), it was revealed that Hill’s debut album had gone diamond after selling over 10 million copies in the US, making her the first ever female rapper to achieve the feat.

The Recording Industry Association of America tweeted its congratulations to Hill. “Welcome to the RIAA Diamond Club @MsLaurynHill! #TheMiseducationofLaurynHill is now a (10X) certified album!” the tweet read.

Hill’s debut album was an immediate commercial success, selling 422,624 copies in its first week and debuting at Number One in the US charts.

In the UK it peaked at Number Two, while the record has sold an estimated 20 million copies internationally.

Earlier this month (March 1) it was revealed that Lil Wayne has a new Young Money compilation on the way.

“That sets up everything for everybody so they could start coming out with their solo projects as well.”