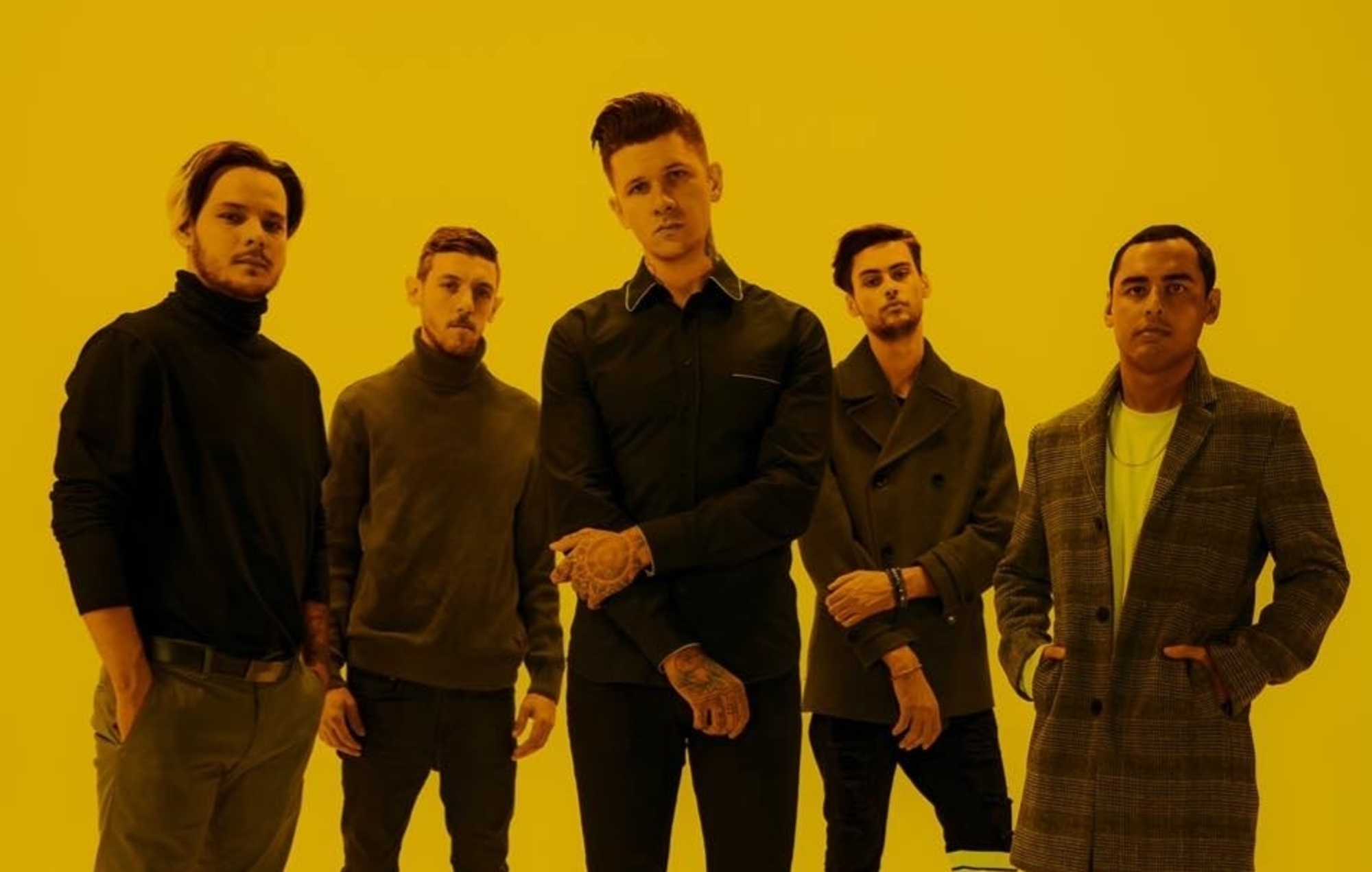 California post-hardcore band Slaves have announced that they are changing their name due to its perceived ties to racism.

Taking to Instagram yesterday (June 26), the band released a statement regarding their name change.

As individuals, as well as a collective, we hold certain virtues close to our hearts – honesty and transparency with our fans being some of the most important,” the statement began.

“The name ‘Slaves’ was conceived as a reference to the band’s battle with substance abuse in the past, to the idea that we become enslaved by our addictions and by our own demons,” they continued. “Our goal has always been to tackle these difficult subjects head on, as well as to build a community and share stories of hope to let others know that their inner demons can be defeated.

“However, this definition of the name neglects to take ownership of its racial connotations. As obstinate supporters of the BLM movement, we cannot continue to tie our music and our positive message to a word associated with such negative weight and hurt.” Read the statement in full above.

The band have not yet revealed what their new name will be but they did add that their forthcoming album, ‘To Better Days’, will be their last using their current name.

“‘To Better Days’ will represent the closing of one chapter and the beginning of another for the band,” they wrote. “This is something we have been planning for a while and we are excited to start unveiling new music, new name, later this year.”

Slaves’ name change follows that of Lady A, formerly known as Lady Antebellum, and The Chicks, previously known as The Dixie Chicks, who each changed their name for similar reasons.