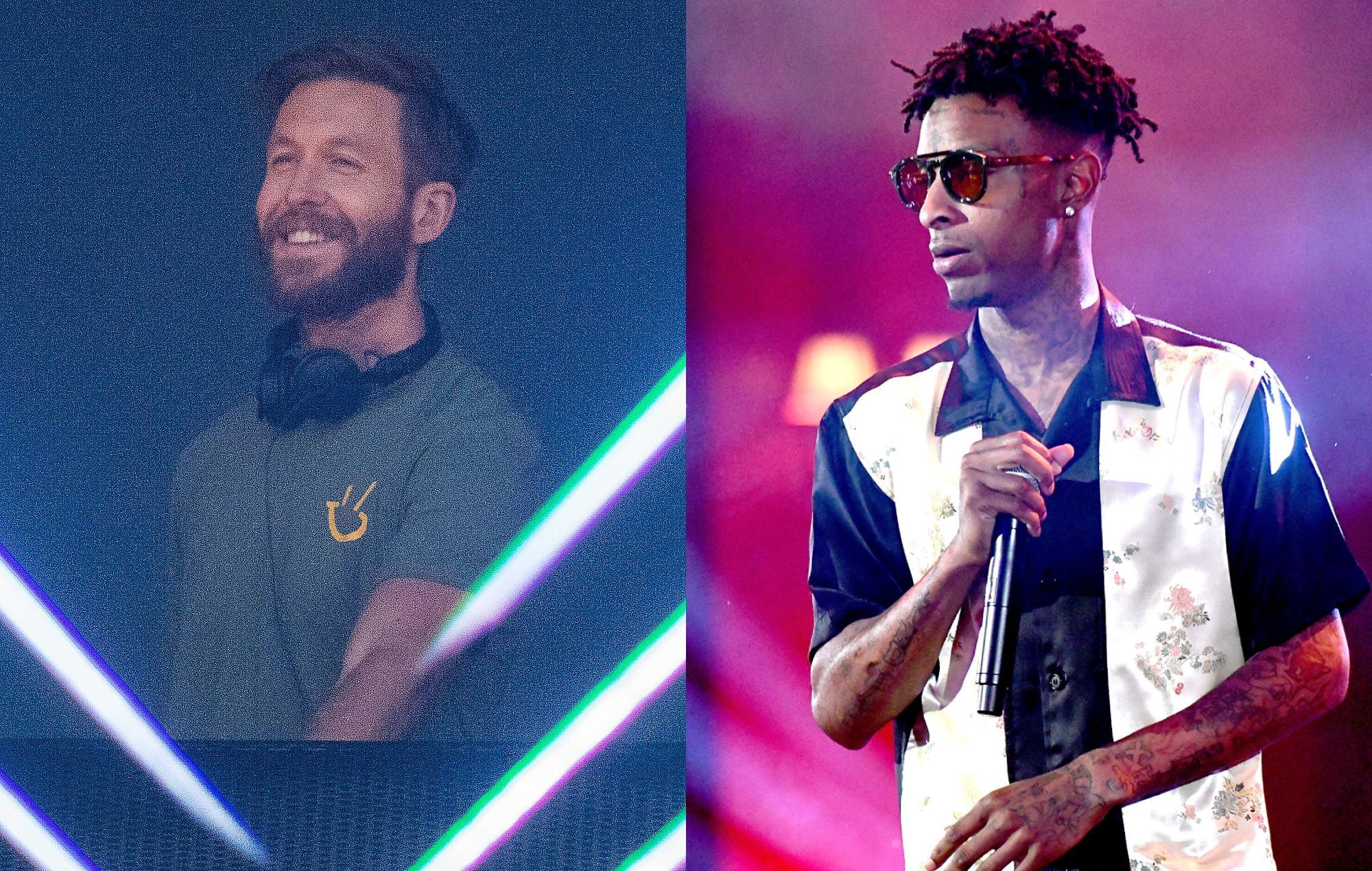 The DJ and producer has shared the track days after confirming that the follow-up to 2017’s ‘Funk Wav Bounces Vol. 1’ will arrive on August 2.

Savage is one of dozens of hip-hop acts featured on Harris’ first album in five years including Pharrell Williams, Stefflon Don, Pusha T, Snoop Dogg and others.

‘New Money’ is a smooth, funk-indebted ode to hard-earned cash and all the freedoms it affords. Listen below.

It’s the latest in a group of records the DJ has shared since launching the alias in January 2020. The track hears Harris collaborate with Riva Starr and Sandara Maitreya.

Among the Scottish producer’s upcoming shows, he’ll play a huge Glasgow stadium show at Hampden Park in July. It marks the first time he’s played his home country since he headlined T In The Park in 2016.

He’s also set for a residency at Ushuaïa Ibiza from June through to September.

In her three-star review she noted that the crowd carried much of the energy – no thanks to his tunes “playing at such a low decibel they barely make it to fans who aren’t standing directly under [Arcadia’s] blaze”.

“Still, this is Glastonbury,” she continued, “and although there’s talk of the sound being ‘shite’, the high energy on the farm is palpable, and Harris’ audience is more than happy to amplify their singing and dancing to make up for any gaps in the volume.”