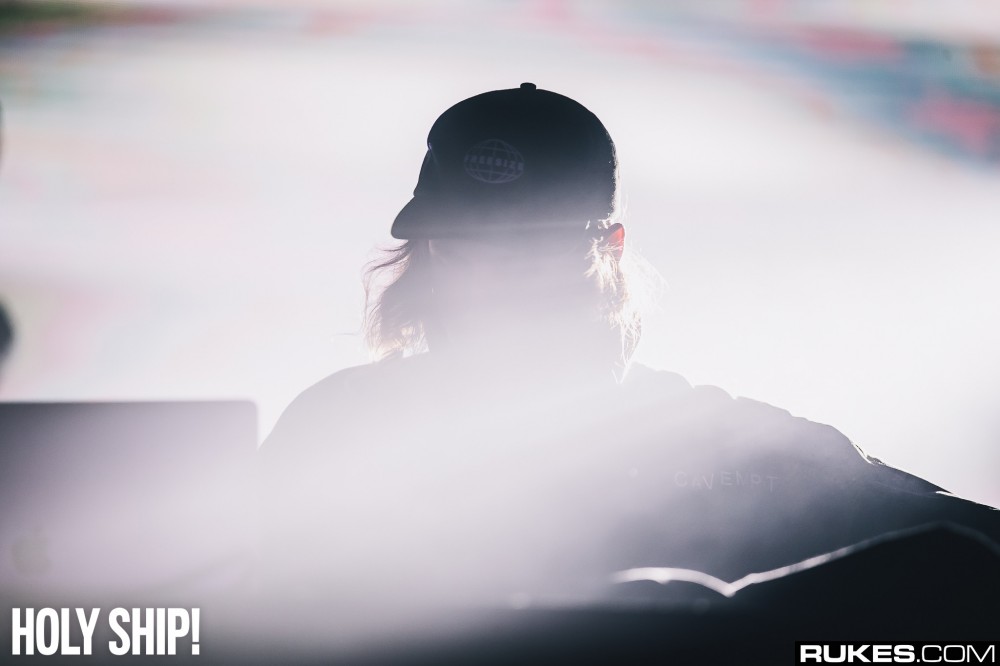 On the latter interview, he famously explained anymore, but another hidden gem was hidden within.

In speaking his time f between Motion and Funk Wav Bounces, he brings up Porter Robinson’s Virtual Self project, in particular the tune “Ghost Voices.” (Listen to it around the 8:00 mark.)

“I basically took a year f dance music when I did all this funk stuff,” he says. “I thought I didn’t like it anymore, but that track actually pulled me out it. Some the best producers in the world are EDM producers.”

If Porter can even bring Calvin out his EDM malaise, imagine what he’s doing to kids who are just falling in love with the genre.

You can listen to the full interview below.