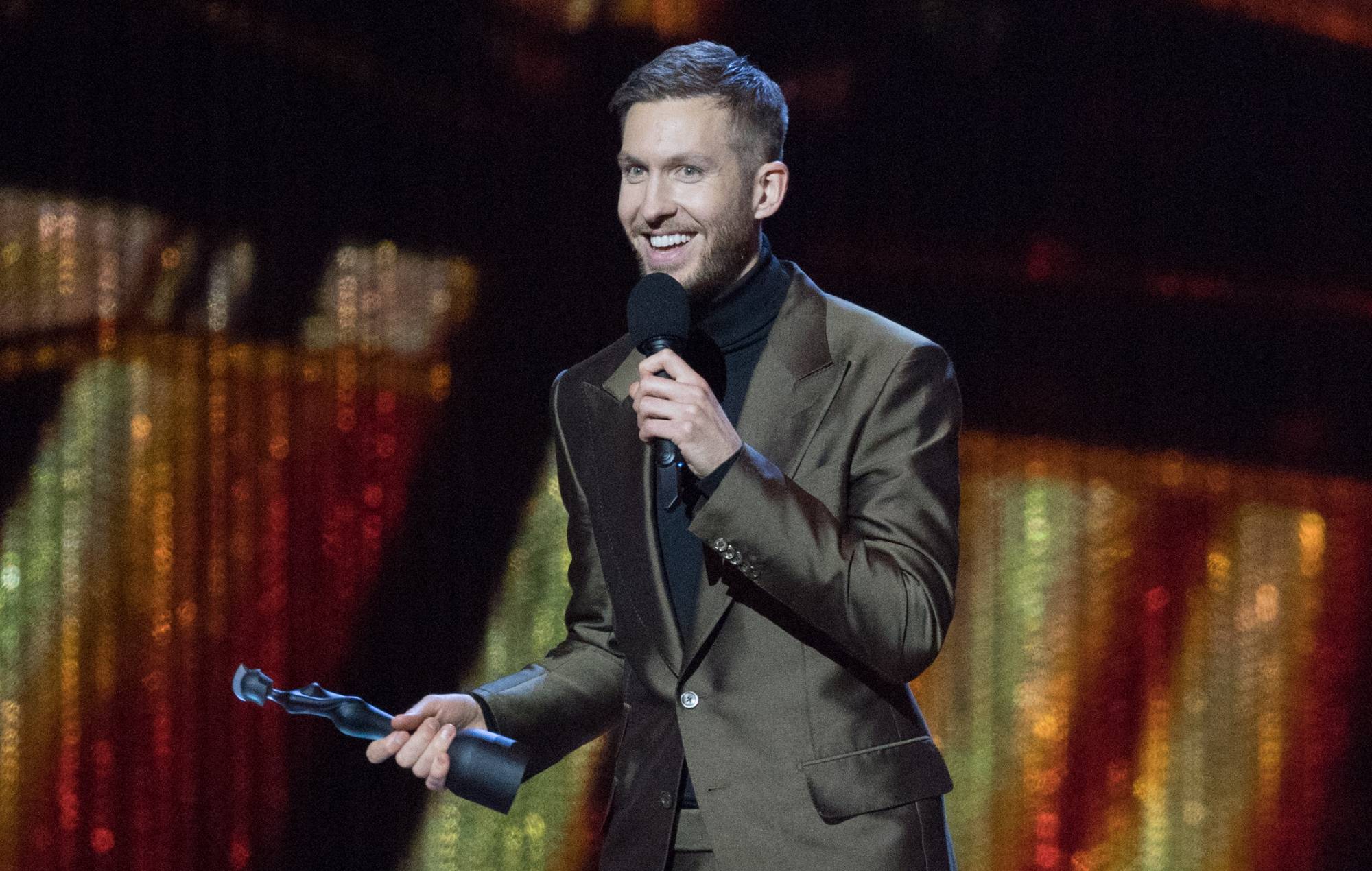 Calvin Harris has spoken out in praise of the ongoing Non-Fungible Token (NFT) craze, saying that it has the potential to “completely revolutionise the music industry”.

Sales of the cryptocurrency asset, which proves ownership of a piece of digital content, have taken the industry by storm already this year, with the likes of Kings of Leon, Aphex Twin and Gorillaz all selling NFTs.

Harris has collaborated with the music video director Emil Nava on a collection of NFT artworks called ‘Technofish’, which are currently up for auction online.

Speaking about the ongoing sale during an appearance on the Clubhouse program Good Time Show last weekend, Harris said that he still hasn’t fully “realised the scope of what an NFT can be”, adding: “I don’t think any of us really have.” [via Billboard]

“I thought: ‘Wow, this is a whole new tool for creativity that isn’t policed by radio or streaming, or someone from the label or any of this stuff’. It’s a whole new avenue that you can really just put out whatever you want, and that’s kind of how music should be but it really isn’t.”

Harris continued by saying that the concept of NFTs has got him “super-excited”.

“The fact that smaller artists can have ownership over their music and literally just make what they want and then let the people decide,” he said. “It seemed like such a great, direct way of doing it.

“So that got me really, really excited. And then seeing what 3lau’s been doing [the DJ and producer sold a NFT collection for $11.6 million last month]… and just thinking: ‘We need to be a part of this. We need to make this a bigger deal, and we need everyone to do this.’

“I think it can completely revolutionise the music industry.”

NFTs have attracted some criticism, however, due to their reportedly harmful impact on the environment.