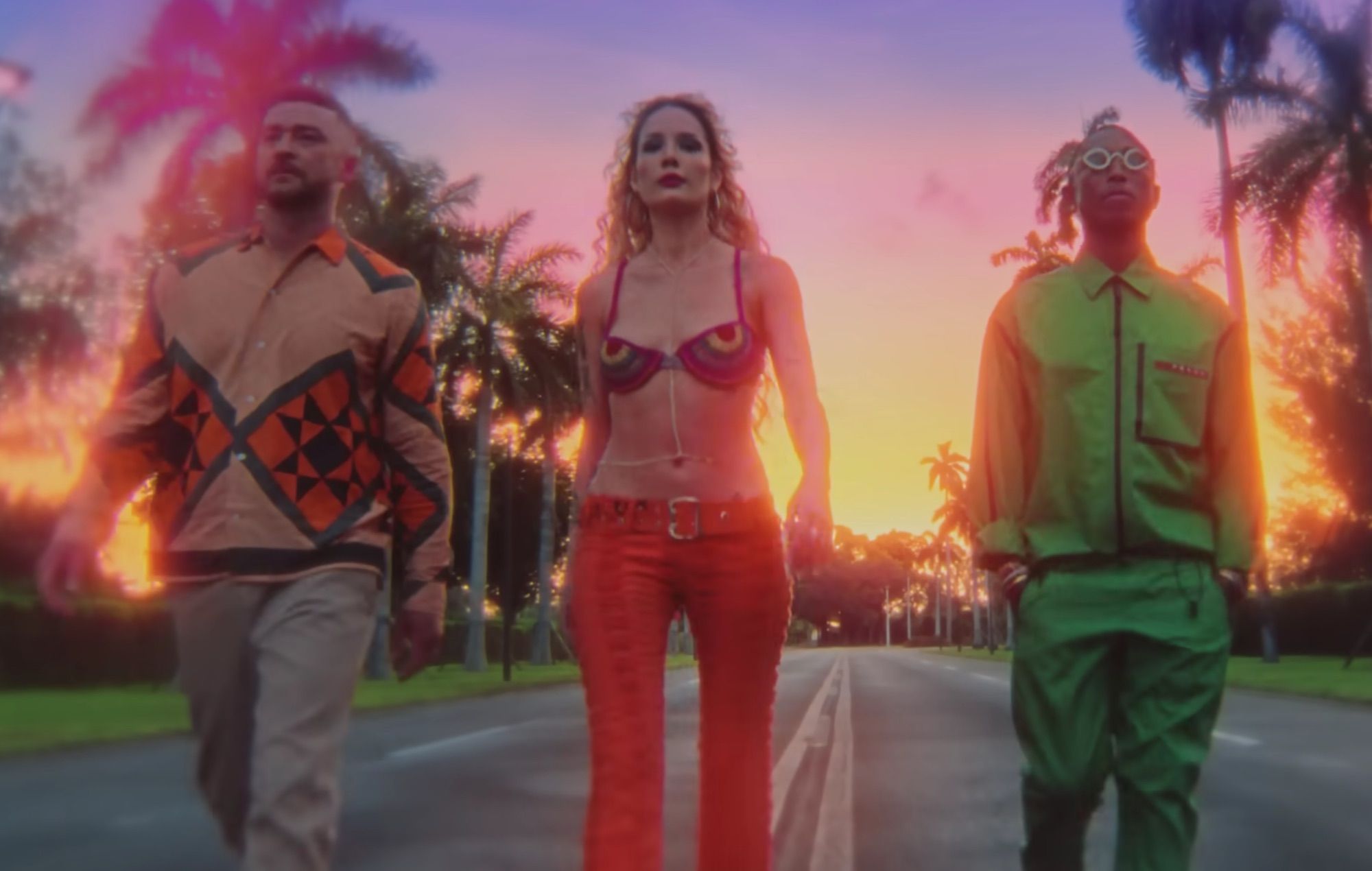 Calvin Harris has shared an official video for his new single ‘Stay With Me’ featuring Justin Timberlake, Halsey and Pharrell Williams – watch it below.

The track, set to feature on Harris’ upcoming album ‘Funk Wav Bounces Vol. 2’, was released yesterday (July 15) as the latest preview of the record.

‘Stay With Me’ follows the tracks ‘New Money’ featuring 21 Savage and ‘Potion’ (feat. Dua Lipa and Young Thug) which have been released ahead of ‘Funk Wav Bounces Vol. 2’, which is set to be released on August 2.

Watch the sun-kissed new video for ‘Stay With Me’ below.

This month, Harris is set to play a huge Glasgow stadium show at Hampden Park, with slots at EXIT Festival, Creamfields South, Sziget and the Belfast-based Belsonic all confirmed so far. He’s also set for a residency at Ushuaïa Ibiza from June through to September.

Reviewing the late-night set, NME said: “Blame it on the ley lines, or the otherwordly experience of standing shoulder to shoulder with ecstatic music lovers with the stars as a backdrop, but the lovelorn dance tracks Harris is known for take on new optimistic tones under the metal spider-fueled inferno.

“‘How Deep Is Your Love’ transforms from an angry inquisition to a recognition that boundless adoration is possible. The lyrics “we found love in a hopeless place” mutate from a proclamation of a sad memory into nostalgic gratitude that even dejected spaces can be fertile ground for romance.”