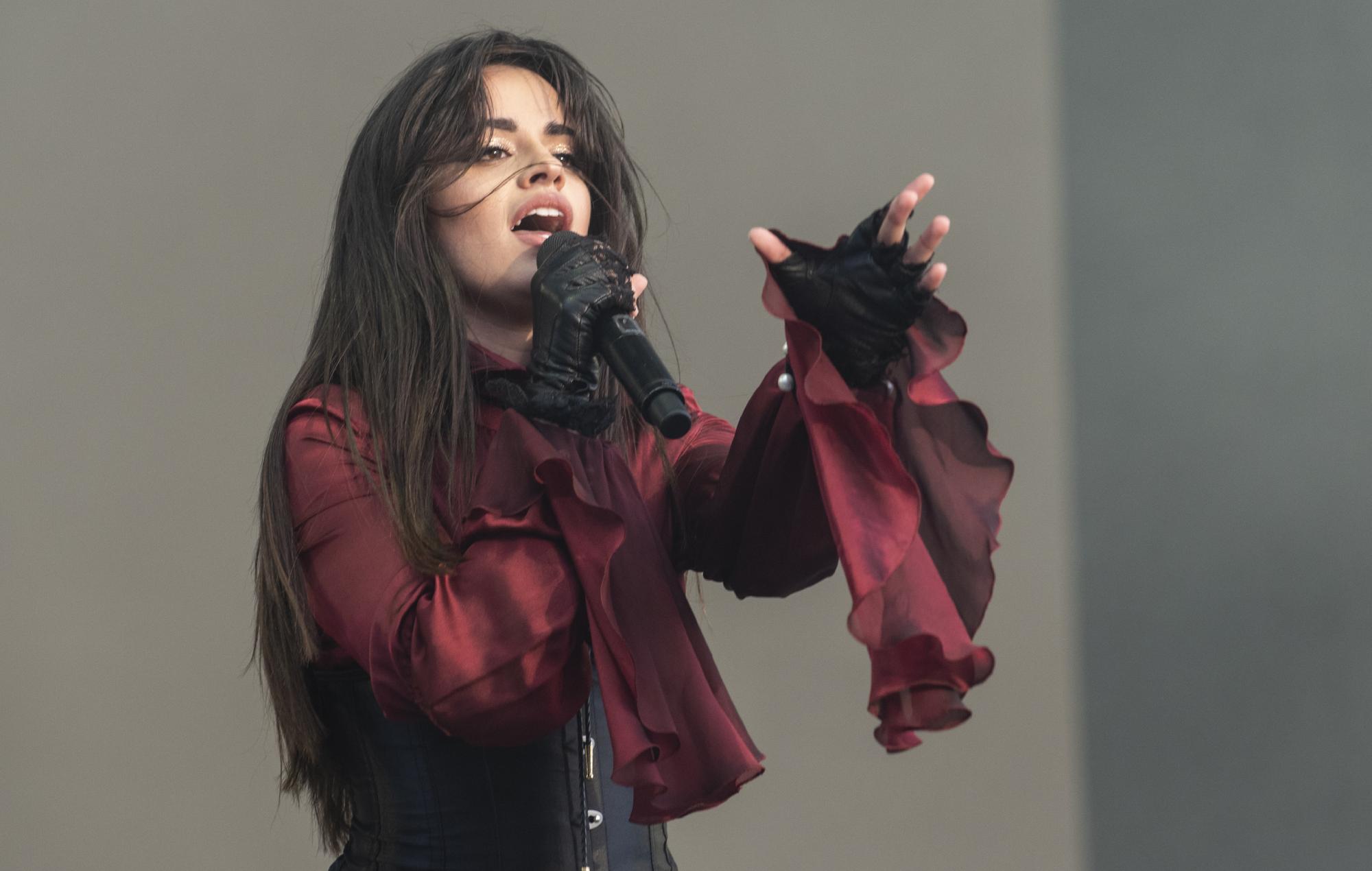 Camila Cabello has shared details of her third album ‘Familia’ alongside new single ‘Don’t Go Yet’.

The pop star’s new record was inspired by spending more time with her family during the various coronavirus lockdowns in which she returned more to her Latin roots.

She told Zane Lowe on Apple Music 1 of the record: “I want it to be that kind of family affair selfishly, because it would make me happy. It would make my life better and that’s what I want, so that’s really what I was trying to manifest with this whole album.”

She continued: “And I think ‘Don’t Go Yet’ is just I think sonically and melodically, just me being free. I think being in Miami for so long and having more family around me and speaking Spanish more made me feel, I don’t know, just kind of brought me back. I think my roots went deeper in a way that I really needed. And I think this album for me was a manifestation. The name of my album is ‘Familia’.”

Cabello went on to explain how the pandemic allowed her to slow down and enjoy some private time away from the celebrity spotlight.

“Obviously [COVID] was a terrible thing, but I think for my personal life and my brain, it was really good to slow down,” she said. “And so I was like, ‘Oh, this is…’ I don’t know. I was just kind of learned how to be, I think a human and develop interests and passions outside of the studio and outside of music and outside of that.”

The singer added: “I think for me, that was neglected for so long too, because I was never in the same place for more than a week or two. So I think this was a chance for me to really consciously work on and invest in what I think makes me and human beings truly happy, which is your relationships and your connection to the people around you.”

‘Don’t Go Yet’ is Cabello’s first new song since she released her album ‘Romance‘ at the end of 2019. The new song arrives with a music video by Philippa Price and Pilar Zeta.

It’s not known when Cabello will release ‘Familia’.

Elsewhere, the soloist will make her film debut as the princess protagonist of Cinderella, which arrived on Amazon Prime Video in September. She will debut original music in the film and star alongside Idina Menzel, Billy Porter, Pierce Brosnan, Missy Elliott and others.