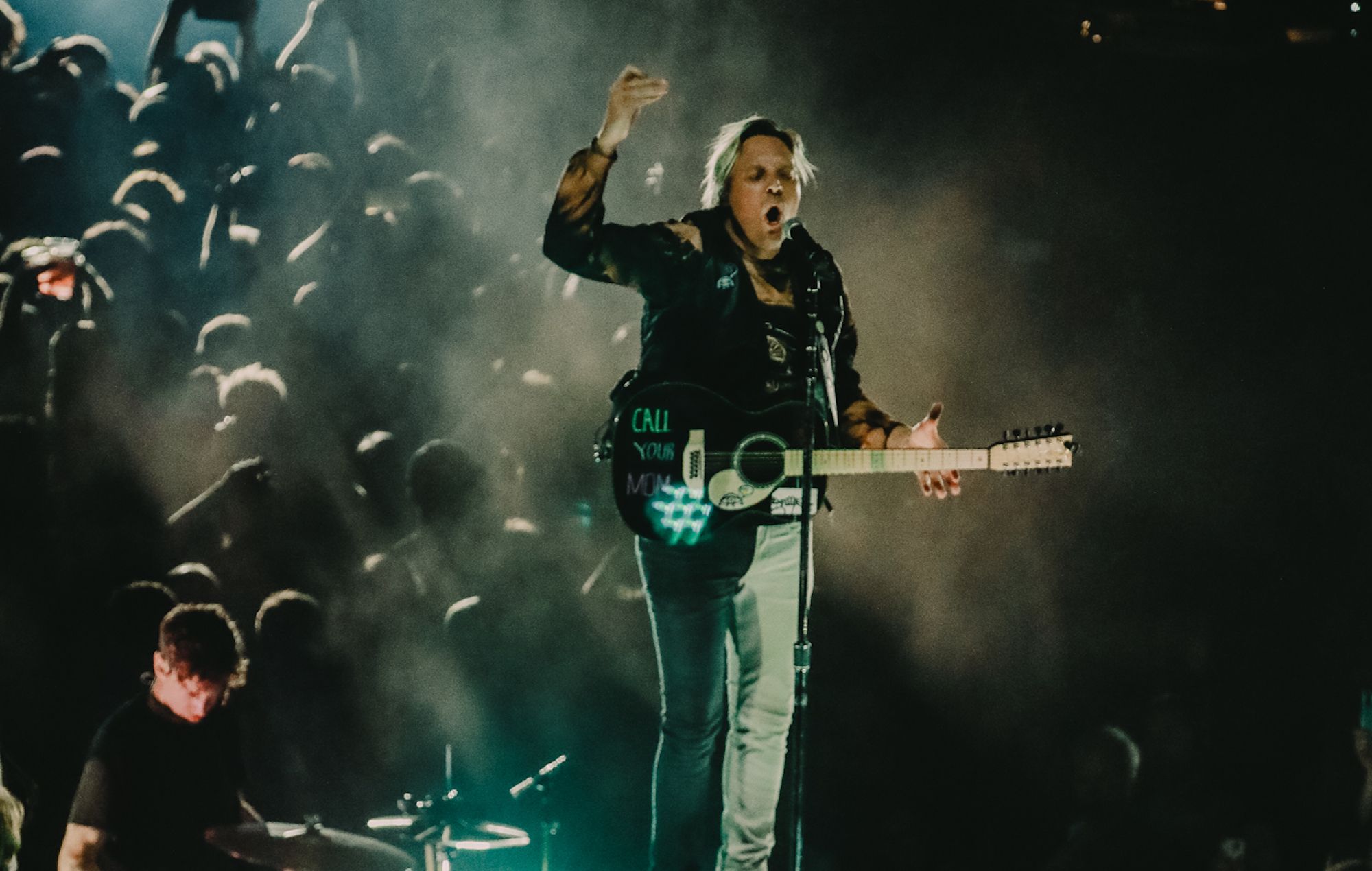 A number of Canadian radio stations have paused playing Arcade Fire‘s music after allegations made against frontman Win Butler.

Last week, an investigation was published by Pitchfork which saw four fans of the band accused Butler of sexual misconduct.

After he was accused of “inappropriate” actions, Butler replied to the allegations in a lengthy statement of his own, claiming he was “very sorry to anyone who I have hurt with my behaviour” but maintaining that “these relationships were all consensual”.

Since then, a representative for the CBC Music FM radio station has told Ottawa City News that the station is pausing playing Arcade Fire’s music “until we learn more about the situation”.

Another station, Toronto’s Indie 88, confirmed that they had made “a quick decision over the weekend to pull the band’s music” but that they have “not yet had a fulsome internal conversation about the permanence of this decision.”

Feist is donating proceeds from the merch at the Arcade Fire show tonight to Women’s Aid Dublin pic.twitter.com/36Q3lyYXSL

Following the allegations, Arcade Fire kicked off the European leg of their world tour as planned with a Dublin show. last night (August 30).

Feist opened for the show, but – as pictures on social media showed – has committed to donating all proceeds earned from her merch sales to the local chapter of Women’s Aid.

As shown in a photo making the rounds on social media, Feist’s merch stall was adorned with a flyer that read: “All proceeds from Feist merchandise will be donated to Women’s Aid Dublin”. The Canadian singer-songwriter is yet to publicly acknowledge the move – or the accusations levelled against Butler. However, she has been absent from social media altogether since early May.

Arcade Fire’s ‘WE’ tour continues tonight (August 31) with a second show in Dublin, which Feist is also scheduled to open. It’s unknown at the time of writing if she plans to also donate tonight’s merch sale earnings to Women’s Aid, or if she’ll be doing the same across the entirety of the tour (which is slated to run until the start of October). NME has reached out for representatives of Feist for clarification and comment.