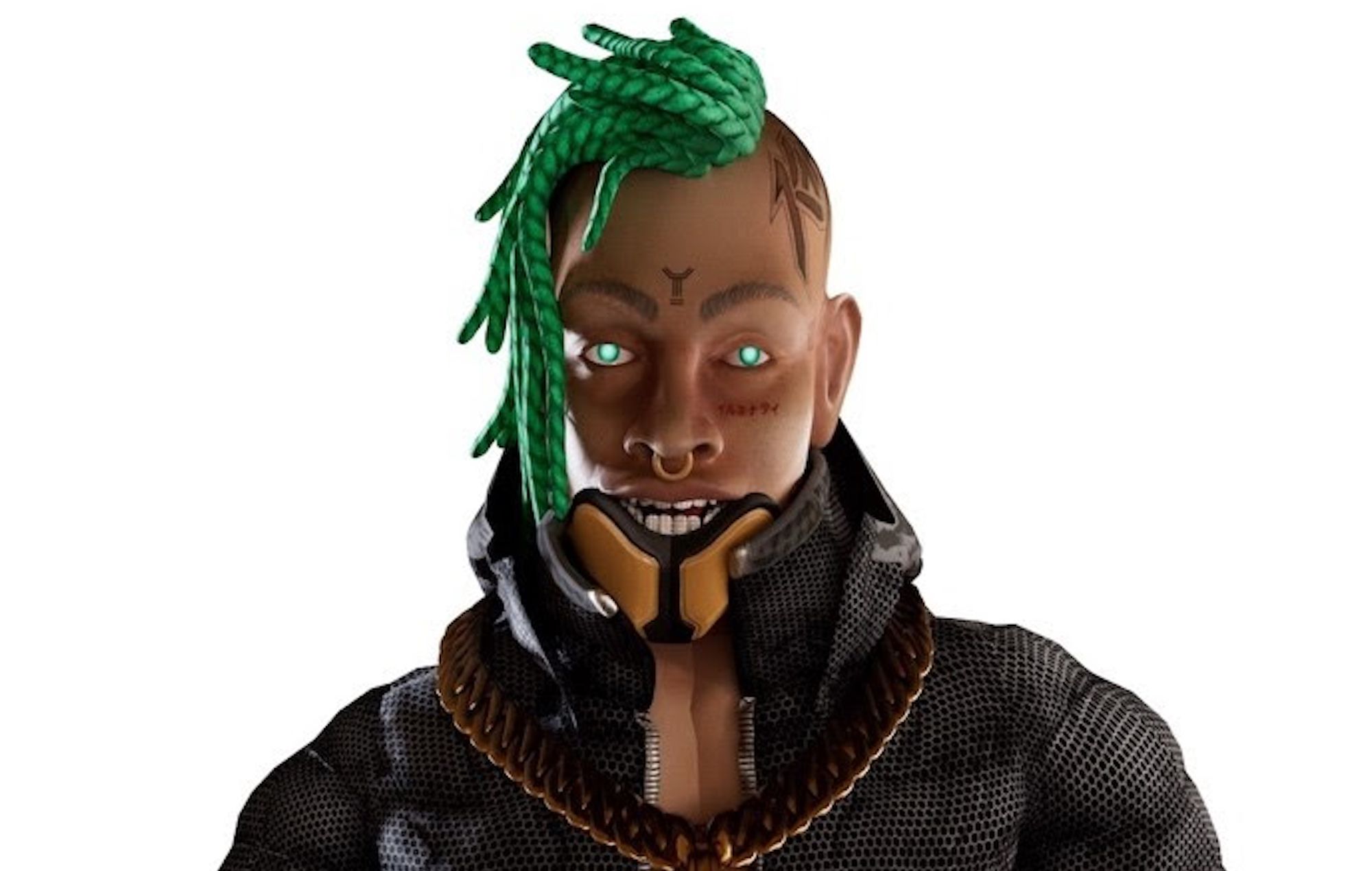 Weeks after Capitol Records announced the “signing” of FN Meka – a virtual “robot rapper” launched by creative start-up Factory New – the Universal-owned label has shared a statement confirming it has “severed ties” with the project.

Capitol Music Group announced their partnership with Factory New on August 12, with Ryan Ruden – the company’s executive vice president of experiential marketing and business development – saying the FN Meka project “meets at the intersection of music, technology and gaming culture” and “is just a preview of what’s to come”.

The same day, Capitol released its first FN Meka single, ‘Florida Water’, which featured guest vocals from (real life) rapper Gunna and ancillary involvement from gaming streamer Clix. Though vocals credited to FN Meka were performed by a real human being (the identity of whom is currently unknown), the lyrics were reportedly generated by an AI-powered algorithm.

Shortly after the song was released and the “signing” made public, Capitol faced backlash over its involvement with the project. Critics pointed to the way the project trivialised elements of Black culture and used them for shock value – something the label alluded to in a formal apology shared online by The New York Times’ Joe Coscarelli.

The statement reads: “CMG has severed ties with the FN Meka project, effective immediately. We offer our deepest apologies to the Black community for our insensitivity in signing this project without asking enough questions about equity and the creative process behind it.

“We thank those who have reached out to us with constructive feedback in the past couple of days – your input was invaluable as we came to the decision to end our association with the project.”

Hours before Capitol announced it was backing out of the deal made with Factory New, activist group Industry Blackout made a statement calling the partnership “a direct insult to the Black community and our culture”.

They labelled the project – which has been spearheaded, at least in part, by two figureheads of Factory New that are not Black – “an amalgamation of gross stereotypes [and] appropriative mannerisms that derive from Black artists, complete with slurs infused in lyrics”.

As detailed in a video essay by Genius, FN Meka was primarily created by Factory New’s founder, Anthony Martini (who is caucasian), and his Asian-American business partner Brandon Le.

Several of the early songs released though the FN Meka project feature lyrics including the N-word, and as a Twitter user pointed out yesterday (August 23), the “rapper’s” Instagram page shared a post making light of police brutality and the mistreatment of incarcerated peoples in July 2019.

Nothing shocks me anymore pic.twitter.com/nAzu8RCA3Q

In their statement, Industry Blackout said the FN Meka project is “a careless abomination and disrespectful to real people who face real consequences in real life”. The group pointed to Gunna as a prime example of why: although the Georgia rapper is featured on ‘Florida Water’, he is currently imprisoned while he awaits trial over charges of conspiracy to violate the RICO Act – an indictment that relied heavily on the use of his song lyrics as evidence. He has pleaded not guilty to the charges.

Noting how Gunna’s real-life imprisonment relates to FN Meka’s problematic lyrics, Industry Blackout continued: “The difference is, your artificial rapper will not be subject to federal charges.”

As Coscarelli noted in his own New York Times report on Capitol ditching the FN Meka project, Factory New’s founder, Anthony Martini, predicted that would happen on Tuesday (August 23). He blamed the impending cancellation on “blogs that have latched onto a clickbait headline and created this narrative”, seemingly alluding to the notion that FN Meka as a character is primarily developed by artificial intelligence (a narrative that Factory New championed themselves last year).

Martini told Coscarelli that the project was “not this malicious plan of white executives”, and that the FN Meka character was primarily the work of an anonymous human rapper – who Martini described only as “a black guy” – with Factory New’s role being “literally no different from managing a human artist, except that it’s digital”.

The executive also claimed that the expanded team behind FN Meka is “actually one of the most diverse teams you can get”, with Martini himself being “the only white person involved”. Additionally, he claimed that Capitol had not pledged any financial commitment to the project, and did not pay Factory New an advance in finalising the deal. The New York Times reportedly confirmed this with the label.

It’s unclear what will come next from the FN Meka saga: at the time of writing, the “artist’s” official Instagram page is private, while its last post on TikTok was made last week. ‘Florida Water’ has also been removed from streaming platforms.