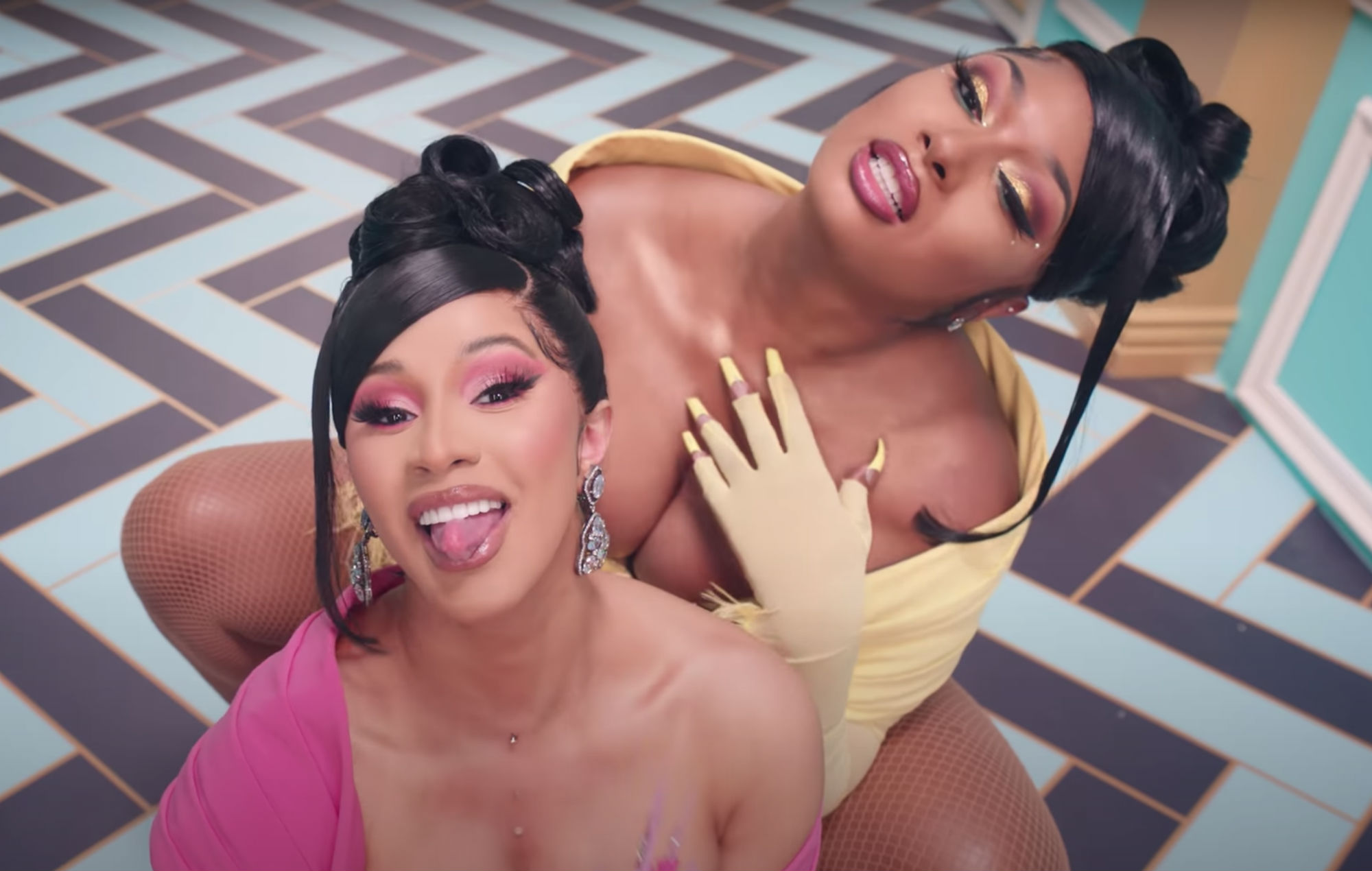 Cardi B and Megan Thee Stallion have announced a giveaway of US$1 million to celebrate “powerful women”, as a way of marking the success of their collaborative single ‘WAP’.

In posts to their respective Twitter profiles, the pair announced the giveaway in collaboration with the mobile payment transfer service, Cash App.

Cardi B tweeted, “Y’all made #WAP amazing!! we’re partnering with Twitter and Cash App to give away a total of $1 million dollars to celebrate all you powerful women out there.”

y'all made #WAP amazing!! we’re partnering with Twitter and Cash App to give away a total of $1 million dollars to celebrate all you powerful women out there. tell us why you or a woman you know can use a piece of the $.

Megan Thee Stallion made a similar post, asking, “how can some $ help you or a woman you know right now?”

To all everyone supporting #WAP we see you!! we’re partnering with Twitter and Cash App to celebrate all the powerful women out there by giving away a total of  $1 million dollars.

how can some $ help you or a woman you know right now?

According to Cash App terms and conditions, the giveaway is open until 8pm ET on August 20, with entries only valid when made through Twitter or the app.

Several recipients of the giveaway have already taken to Twitter to share their excitement at being selected by the rap duo.

“My jaw is on the floor!” wrote one. “I was blessed omg I needed this so bad,” tweeted another recipient.

@iamcardib @theestallion MY JAW IS ON THE MF FLOOR! THANK YOU! #WAPParty 😭😭😩😩 pic.twitter.com/SzUMav3X1M

I WAS BLESSED OMG I NEEDED THIS SO BAD 😭🤍 thank you @iamcardib & @theestallion OMG THANK YOU SO MUCH! #WAPParty pic.twitter.com/gZcdTCAVEt

Earlier this week ‘WAP’ broke the US record for the most first-week streams for a song, topping the Billboard Hot 100 and earning Cardi her fourth US number one single and Megan her second.

Released on Friday August 7, ‘WAP’ has already drawn unexpected attention by several conservative figures. Ben Shapiro of The Daily Wire was mocked by Cardi for his reading of the song’s lyrics, while she later came forward to say she hadn’t expected “conservatives and Republicans to be talking about ‘WAP’”.

“I didn’t think the song was as vulgar as they said it was, you know?” she said.

The singer also received backlash from PETA for the use of big cats in the official music video and also defended the casting of Kylie Jenner following backlash from fans.