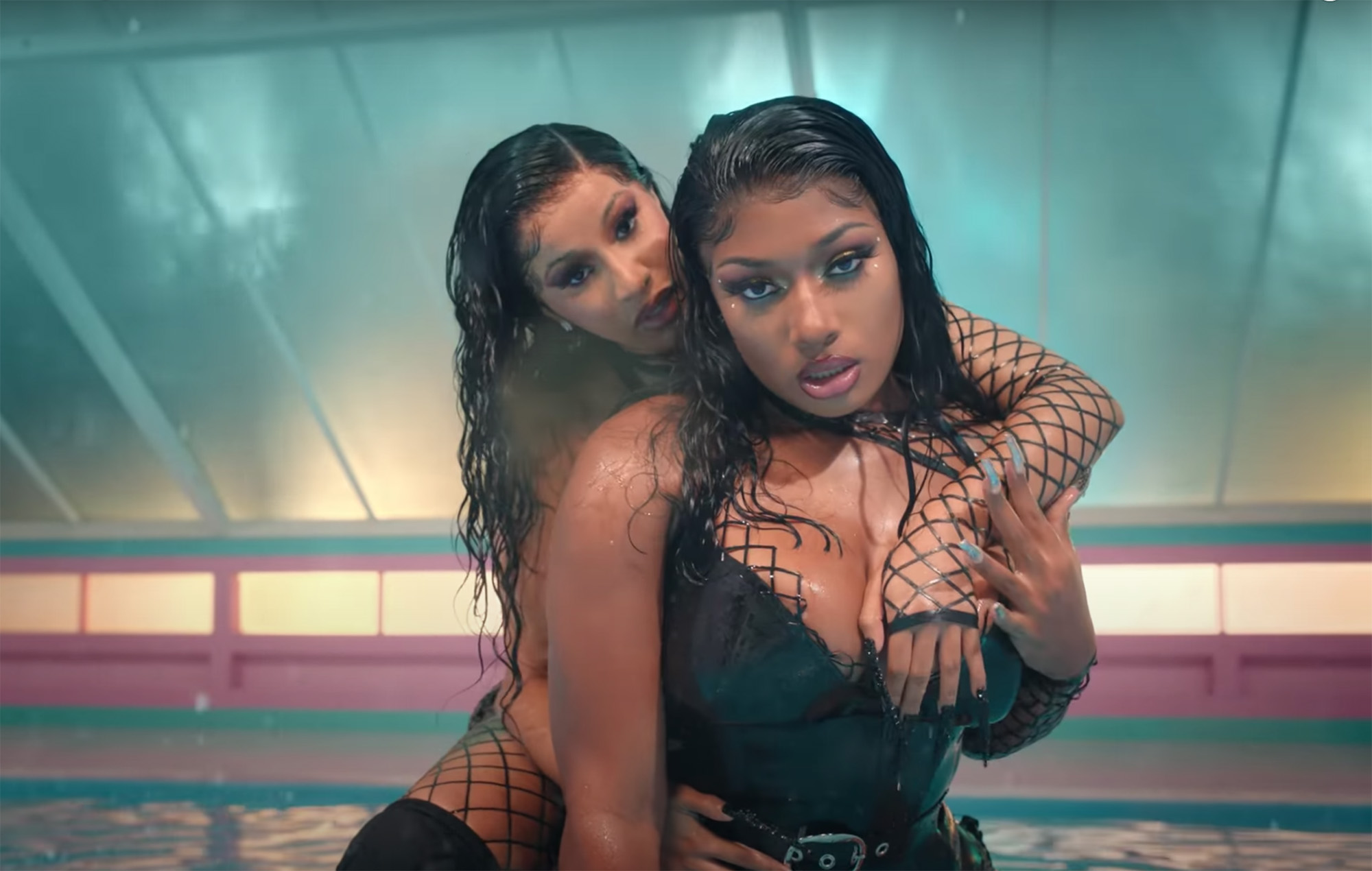 Cardi B and Megan Thee Stallion‘s collaboration ‘WAP’ has broken the US record for the most first-week streams for a song.

The track was confirmed as being the new US number one on the Hot 100 by Billboard yesterday (August 17), earning Cardi her fourth US number one single and Megan her second.

‘WAP’ drew 93 million US streams in the week ending August 13, according to Nielsen Music/MRC Data — the most for any track ever in its first week of release, surpassing Ariana Grande’s 85.3 million first-week streams for ‘7 Rings’ that she amassed back in February 2019.

Cardi and Megan’s collaboration is also the fourth Hot 100 number one in 2020 to be credited to two or more women (and no other billed acts), joining Lady Gaga and Ariana Grande’s ‘Rain On Me’, Megan Thee Stallion’s ‘Savage’ featuring Beyoncé and Doja Cat‘s ‘Say So’ featuring Nicki Minaj.

In the UK charts, ‘WAP’ only reached number four in the singles chart dated August 14 — although it was the week’s highest new entry.