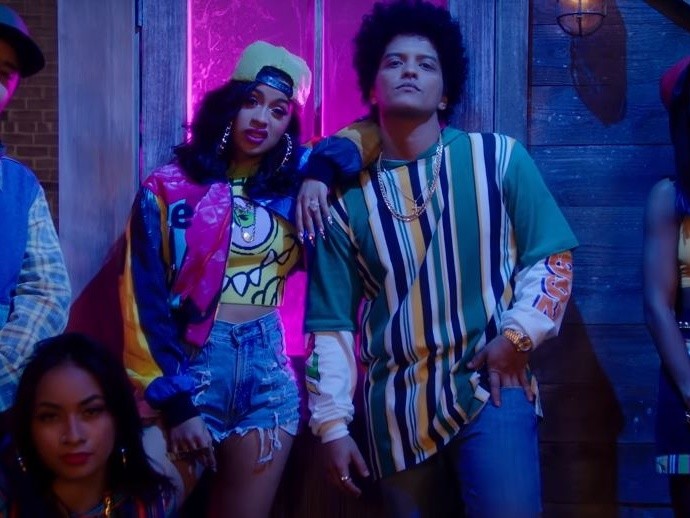 On Thursday (January 4), the outspoken Bronx native hit Twitter to express how grateful she was for the opportunity.

Serving as an homage to the sketch comedy series In Living Color, the “Finesse (Remix)” video earned a response from Kim Wayans, one the former stars the Keenen and Damon Wayans-created show.

Wayans, who appeared on In Living Color from 1990 to 1994 and is the sister the show’s creators, says she became emotional due to the tribute.

“What an amazing tribute to # In Living Color.! Made me emotional. Thanks for the love, Bruno. I’m a big fan!,” Wayans tweeted on Thursday (January 4).

But others were quick to put the “Finesse (Remix)” directly in the trash.

While some just wanted to hear from Joe Budden.

Watch the “Finesse (Remix)” video in its entirety below.