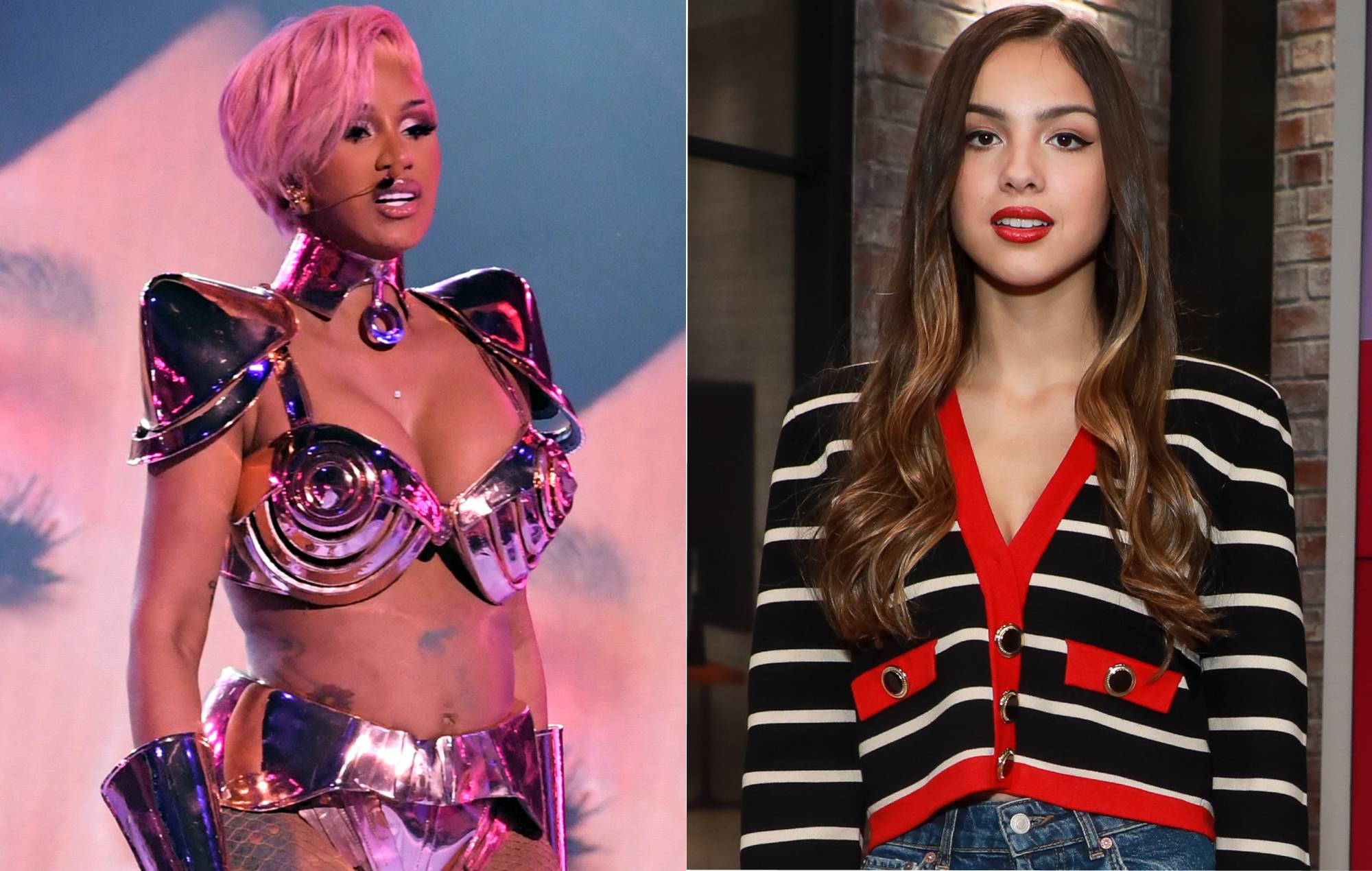 Cardi B dishes out advice to Olivia Rodrigo: “Don’t let no toxic shit get to you”

Cardi B has spoke of her mutual admiration for Olivia Rodrigo, after the ‘Drivers License’ singer initially sung the rapper’s praises.

Rodrigo recently praised Cardi in an Apple Music interview, explaining that the rapper’s songwriting was a major source of inspiration.

“She gives me courage to sort of say whatever I want to say and be honest in telling my story,” Rodrigo explained, adding that she feels “lucky to be a teenager at the time when Cardi is making music.”

“You doing sooo good for your age,” Cardi subsequently responded on Twitter, while adding some of her own advice for how to navigate the music industry.

“Don’t let no toxic shit get to you and don’t let nobody restrict you from your voice.”

This is so sweet .You doing sooo good for your age. Don’t let no toxic shit get to you and don’t let nobody restrict you from your voice. https://t.co/YeGarHPtWq

The track, which follows the teenager’s record-breaking debut single ‘Drivers License’, comes alongside the announcement of her highly anticipated debut album, out in May.

‘Drivers License’ was released at the start of January this year, and has since become the UK’s longest-running Number One debut single since Gnarls Barkley’s 2006 hit ‘Crazy’, while also consistently topping the charts in the US and elsewhere.


Of its follow-up, ‘Deja Vu’, Rodrigo said: “The concept of deja vu has always fascinated me and I thought it would be cool to use it in a song around the complex feelings after a relationship ends. I started writing and recording ‘Deja Vu’ last fall and had so much fun creating the different melodies and sonic textures that you hear throughout.”

Speaking in a recent interview with NME, 17-year-old Rodrigo reflected on the huge success of ‘Drivers License’, and how the song smashed the records of her heroes and those that she listened to growing up.

“I mean, that is just everything,” she told NME. All the recognition the song has got is beyond my wildest dreams. Taylor Swift – who is my songwriting idol and I wouldn’t be half of the woman and a songwriter I am today without her – reached out and was so supportive of the song.” 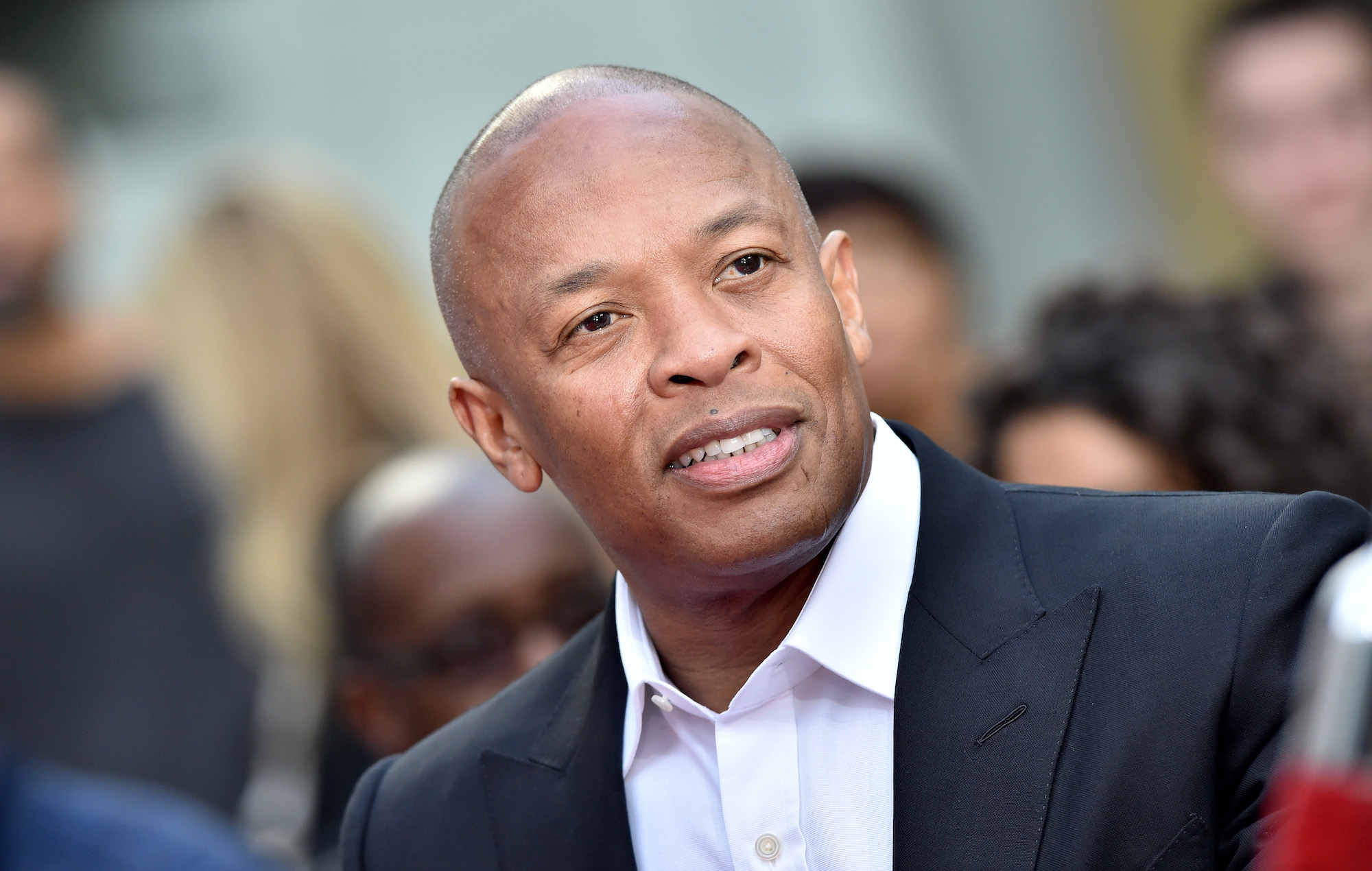