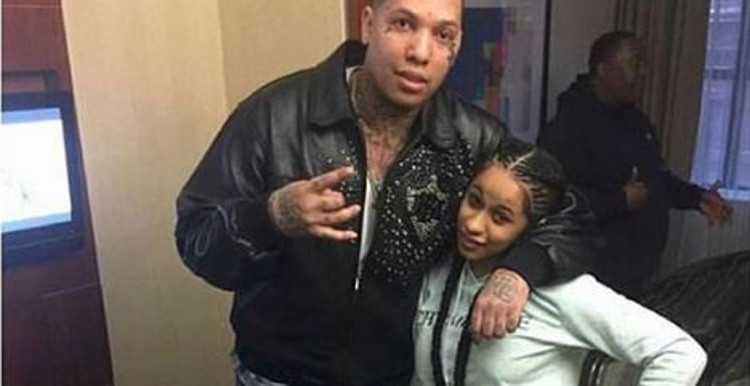 Cardi B Exposes King Yella For Claiming He Piped Her Down

King Yella has been implying that he had sex with Cardi B before she got big.

It started when he IG posted a photo him and Cardi with the caption "We had yo bitch first." It was @fsetyrn and @iamcardib..

Although he deleted the post, he didn't back away from the implication, even when Offset called him with threats.

Yella just got another angry call. This time from Cardi B, who got him to admit that he never had sex with her.

Cardi asked the Chicago rapper why he was claiming they smashed. Yella countered that he never technically said that they had. But Cardi didn't appreciate him playing word games for clout and went f.

You can check the whole conversation below.

Not a good look for Yella, who tried to blame his reckless clout thirst on "the blogs" misrepresenting what he said.