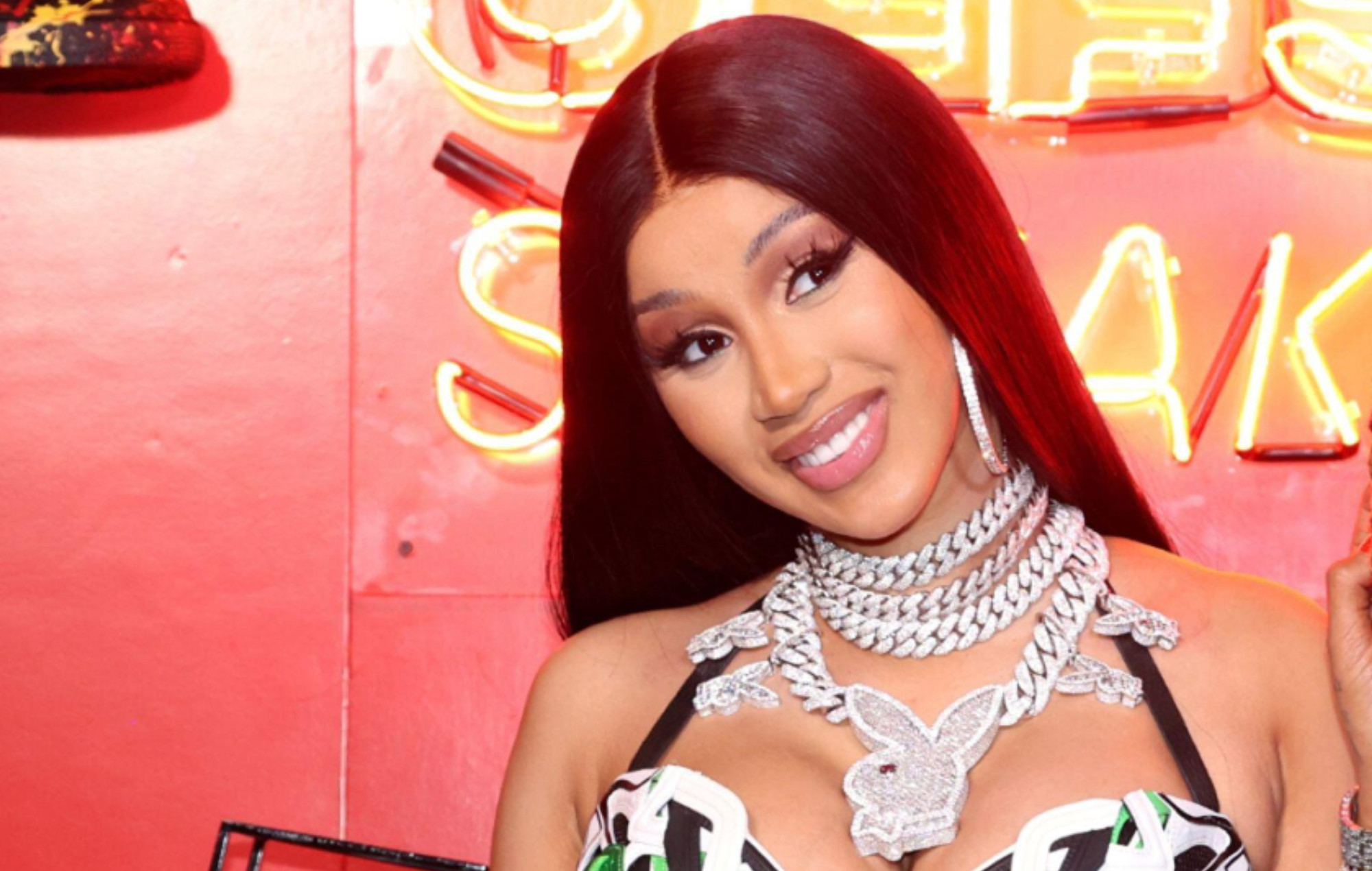 Cardi B has been victorious in court once more, when on Monday (April 4), a judge ordered YouTuber Tasha K to take down over a dozen videos and social media posts deemed “false and defamatory” by a jury verdict in January.

A filing received by the court last Thursday (March 31) claimed the recent $4million defamation verdict against the host of UnWineWithTashaK required an additional court order, one that would force the removal of any remaining defamatory statements from her social media and prevent her from “repeating and republishing” her “patently false” statements.

Per the judge’s ruling, Tasha K reportedly has five days (after being served with the order, obtained by Rolling Stone) to remove statements that allege Cardi B “performed a debasing act with a bottle”, has herpes and HPV, has used cocaine, and has committed adultery and engaged in prostitution.

Cardi B (real name Belcalis Cephus) sought the injunction after securing $4million in punitive damages (raised from $1million just hours after receiving the defamation verdict) after Kebe was found liable for defamation, invasion of privacy and causing emotional distress.

On the fourth day of January’s week-long trial, Cephus told the court that she had felt “helpless” and “extremely suicidal” over the “false” online rumours. “Only an evil person could do that shit,” she said.

During questioning, Kebe reportedly told jurors that she knowingly published lies about the rapper in order to generate income for her business.

Meanwhile, Cardi B yesterday (April 4) deactivated both her Twitter and Instagram accounts following several arguments with some of her followers surrounding the Grammys.

Though the rapper had been nominated for Best Rap Performance for her 2021 single ‘Up’, she didn’t attend the ceremony.

Fans expressed their disappointment by seemingly attacking the ‘WAP’ artist, who reacted with one final message before deactivating her accounts. “I’m deleting my twitter but On God I hate this fuchkin dumbass fan base,” she wrote.

“You got the slow dumbasses dragging my kids all cause y’all though I was going to the Grammys and I didn’t the fuck ? When the fuck I hinted I was going ? just fuvkin stupid I can’t I needs to protect myself.”

In 2019, Cardi B had also deleted her social media accounts following intense pressure from her fanbase to release a new album, calling out fans for “trying to control my life” the next year and removing socials once more.