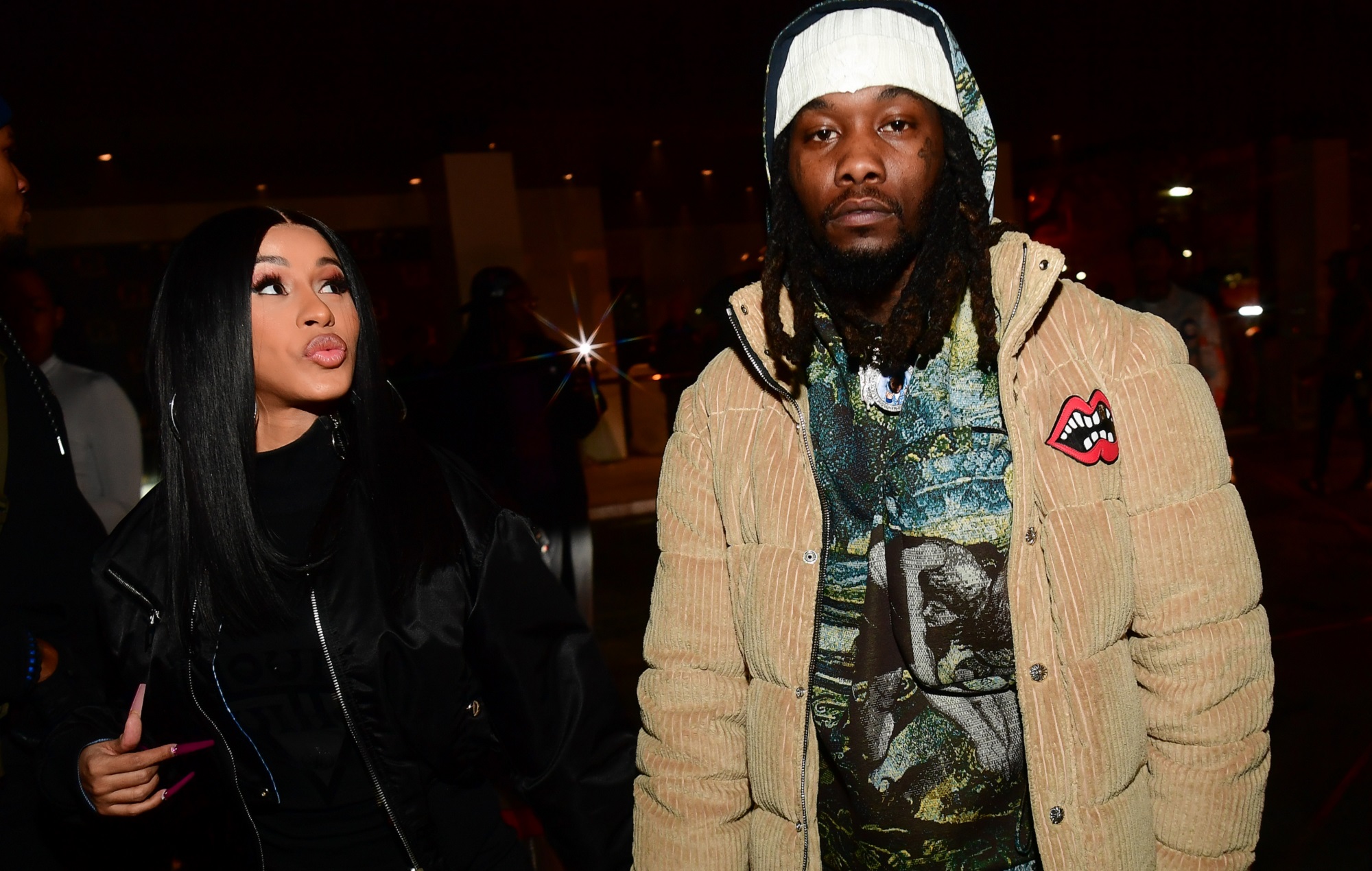 Cardi B has reportedly filed for divorce from Offset

Cardi B has filed for divorce from Offset after almost three years of marriage, according to reports.

TMZ reports that Cardi filed court documents in Georgia seeking a dissolution of marriage. She is listed as the plaintiff, and Offset as the defendant.

The two married in secret on September 20, 2017, which was followed by an onstage ‘proposal’ a month later, making the news public.

They share two-year-old daughter Kulture, with Cardi reportedly “seeking primary physical custody as well as legal custody” of their child.

Their relationship has been plagued by rumours of Offset’s cheating, and they announced a split in December 2018.

“We’re really good friends and you know, we’re really good business partners—you know he’s always somebody that I went to to talk to, and we got a lot of love for each other but things just haven’t been working out between us for a long time,” Cardi said in an Instagram video.

Shortly afterwards, Offset crashed Cardi’s set at Rolling Loud Festival in a bid to win her back that proved controversial.

The Migos rapper brought out flowers and a cake set up that spelled out “Take Me Back Cardi” on stage during her set. Cardi B looked visibly uncomfortable and exchanged a few words off-mic with her ex husband, before the set was quickly removed. Offset left the stage as fans cheered for Cardi’s reaction.

They then reportedly reconciled, with Cardi appearing on the track ‘Clout’ on Offset’s solo album ‘Father Of 4’ the following year.