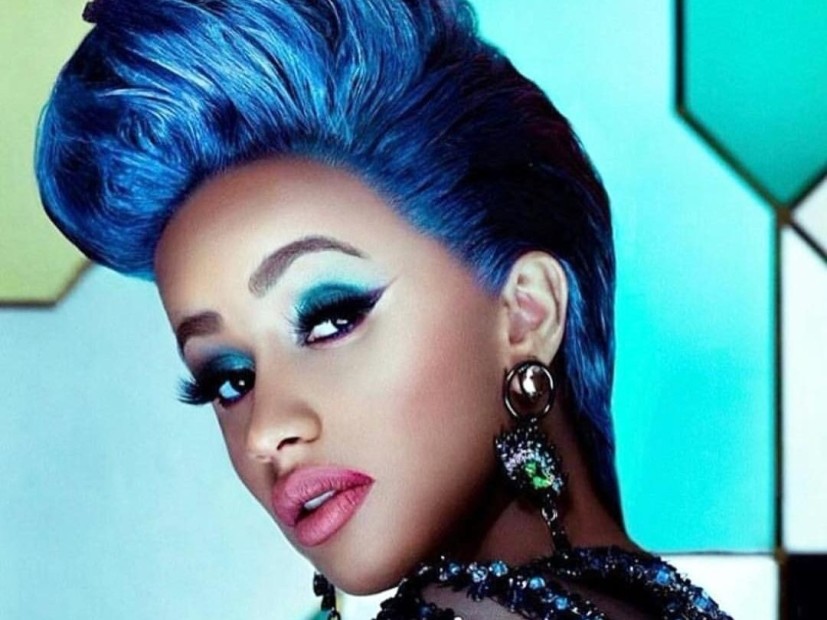 Cardi B Promises “Surprises” As She Releases “Invasion Of Privacy” Tracklist

Cardi B is evidently doing most the heavy lifting on her upcoming debut album, Invasion Of Privacy.

The Atlantic Records signee took to Instagram on Wednesday (April 4) to share the tracklist, which only features two guest spots — Migos and 21 Savage.  The album boasts 13 tracks, including her smash hit “Bodak Yellow.”

“TRACKLIST !I have some surprises,” she wrote in the caption. “I know you have some question:Don’t ask me and just find out on Friday. Thank you. INVASION OF PRIVACY.”

Along with the tracklist, Cardi has also shared “Drip” featuring Migos.

Invasion Of Privacy is expected to arrive on Friday (April 6).

In the meantime, listen to “Drip” below.

(The original version this article was published on March 26, 2018 and can be found below.)

Cardi B’s debut album, Invasion Of Privacy, finally has a release date. On Monday (March 26), the “Bodak Yellow” rapper announced her highly anticipated LP is scheduled to drop on April 6.

“My album cover !!! LADIES AND GENTS ! My album INVASION OF PRIVACY will be out next week April 6!!!!!!!” she wrote in an Instagram post, which also shared her album cover.

The title Cardi’s project had been unknown until this announcement. She previously revealed her LP was due out in April at the 2018 iHeartRadio Music Awards, though she didn’t say a specific date.

The Invasion Of Privacy artwork features Cardi in a black-and-white checkered suit with a bright yellow wig.