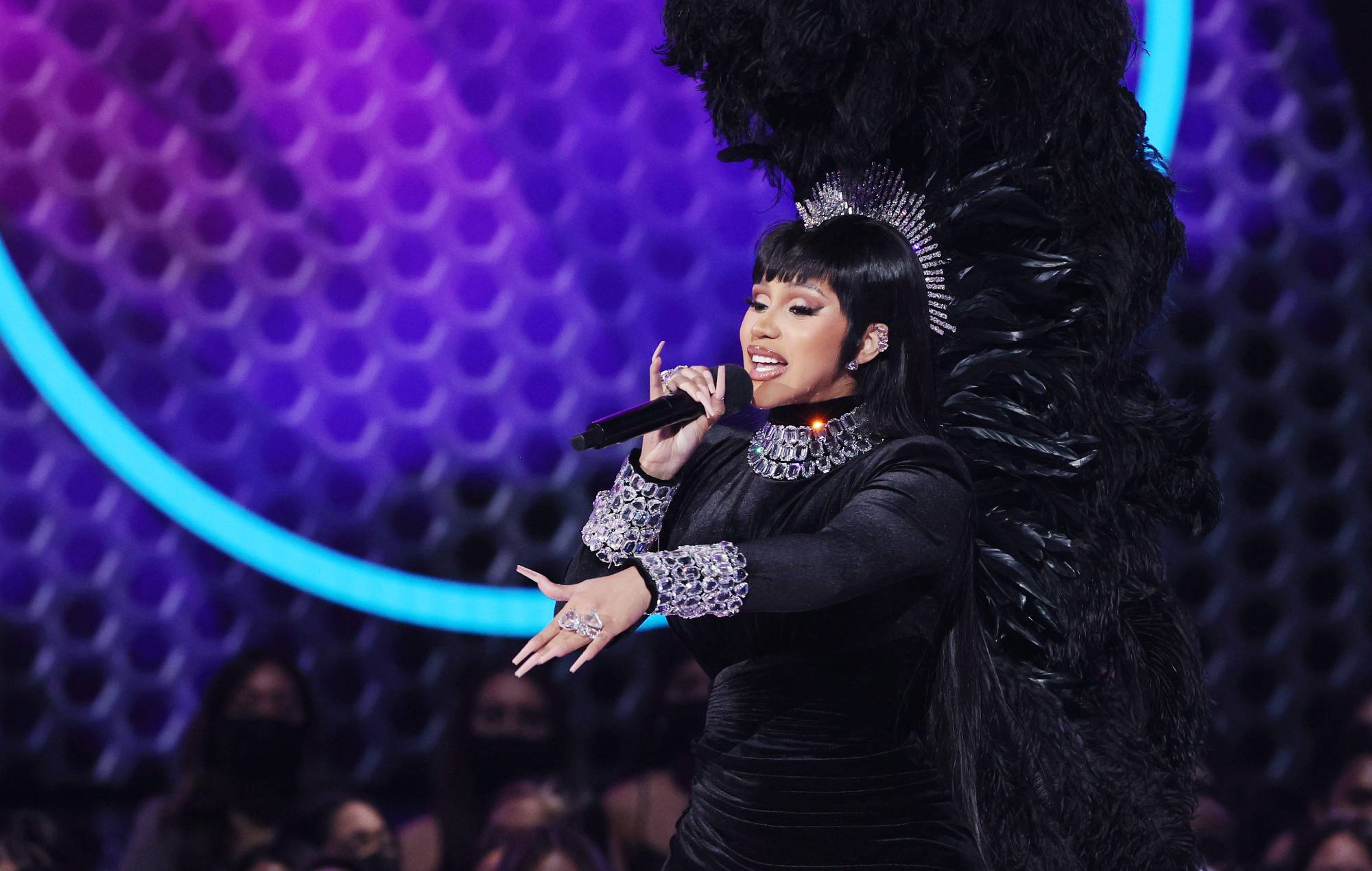 Cardi B has said that she’s planning on releasing her next album in 2022.

The Bronx rapper is currently working on the follow-up to her 2018 debut LP ‘Invasion of Privacy’, though its release has been hampered by the ongoing coronavirus pandemic.

Back in April, Cardi said that “the whole COVID thing discouraged me [from] putting out my album” in 2021 and that she didn’t want to promote her new record solely on Zoom.

The rapper added that she intended to “go away for a very long time to finish my album”.

In a message to her Instagram followers last night (December 13), Cardi updated her fans on the progress of her new record.

“It’s been a lot trying to balance out my new motherfucking life,” Cardi said. “I have a lot of jobs now.

“I’m in a lot of positions that require a lot of my time, and on top of that, I gotta put out this album next year. Not only do I got to put out an album, but I gotta record a movie: I’ve got to do so much shit, y’all.”

The movie in question is the Thembi Banks-directed Assisted Living, which is still in development (via Deadline).


Cardi B’s last music release was the song ‘Bet It’, which featured on the soundtrack of the recent Netflix film Bruised.

She has also collaborated in 2021 with Lizzo on the latter’s ‘Rumors’, Normani on ‘Wild Side’, Migos for ‘Type Shit’ and Summer Walker for ‘Bitter’.