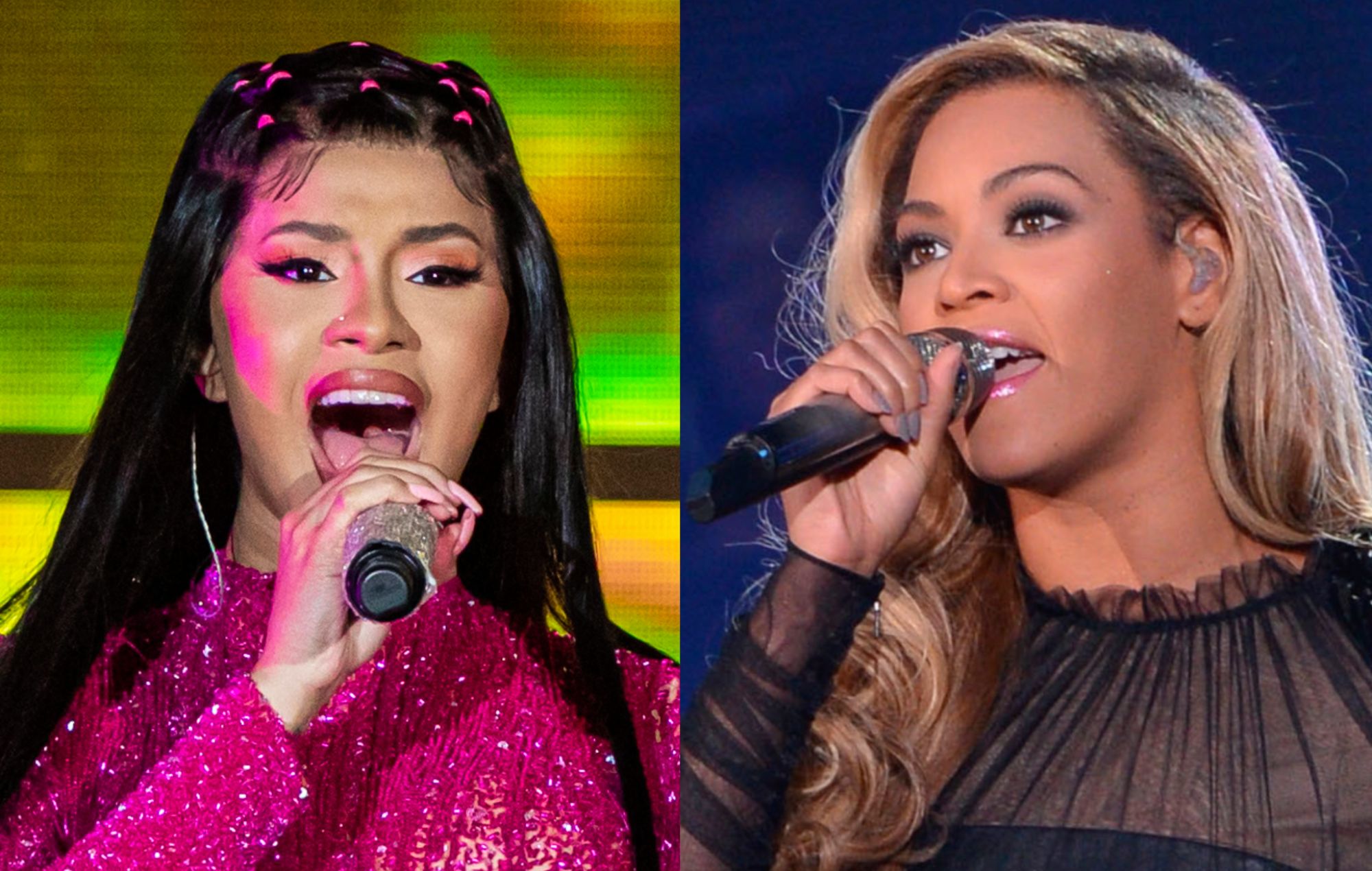 Cardi B has posted a video showing off her signed copy of Beyoncé‘s ‘Renaissance‘ on vinyl, complete with a personal thank you note penned by the pop star.

In the clip the rapper appears to be delighted with the LP and warns viewers that no one can touch her special gift.

“Look what Beyoncé sent me. Read it, bitch!” Cardi says with a laugh while holding up the vinyl. “It was so beautiful, so lovely. I’m gonna put it in a glass frame with some laser beams on it. Anyone who gets motherfucking next to it is gonna get electrocuted on motherfucking site.”

She then says: “I just wanna say ‘thank you so much.’ I feel so special,” before singing along to Beyoncé’s ‘Renaissance’ song ‘Plastic Off The Sofa’.

Thank you Beyoncé❤️….sooo sweet and it means a lot 🥲 pic.twitter.com/YbVEQ6Z9Rc

The note from Beyoncé read: “Hard working, beautiful and talented queen. Thank you for always supporting me. Sending so much love to you and yours.”

Cardi was also included in Beyoncé’s first ever TikTok posts earlier this year. The rapper’s rendition of ‘Renaissance’ lead single ‘Break My Soul’ (affectionately – and explicitly – turned into “Break My Hole”) was included in a montage of people dancing and singing along to Bey’s seventh solo album.

Meanwhile, Cardi B recently pleaded guilty to two charges stemming from her involvement in a pair of physical altercations at a New York strip club four years ago.

Cardi – real name Belcalis Marlenis Almánzar – was first charged with misdemeanour assault and reckless endangerment in 2018 after two female bartenders at the Angels club in Queens alleged the rapper had orchestrated and participated in assaults that took place at the club. Cardi, it was claimed, had ordered her associates to attack the women with bottles and chairs.

Last Thursday (September 15), the rapper pleaded guilty to both charges as part of a deal, avoiding a criminal trial and potential jail time.

Instead, Cardi has been sentenced to 15 days of community service and has agreed to abide by three-year protection orders for the two victims.