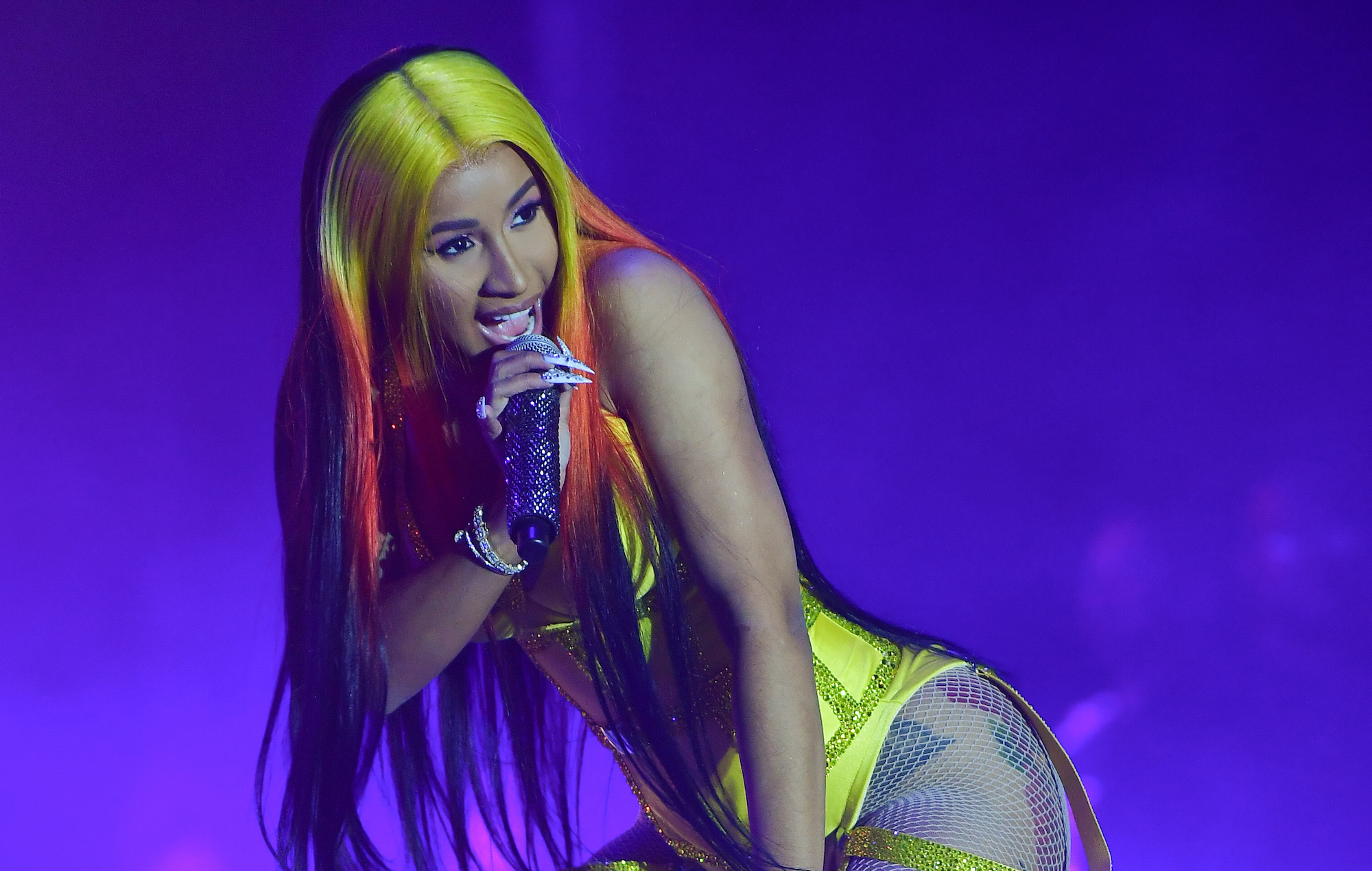 Cardi B has made her stance on homophobia clear, shouting out her gay fans on Twitter and scolding homophobes as “ugly”.

A bisexual woman herself, Cardi has long been a vocal supporter of the LGBTQ+ community. Last October, for example, she officiated the wedding of a lesbian couple (alongside ex-Disney star Raven-Symoné). The rapper later offered to officiate the wedding of Kal Penn and Josh Hall, after the former met Cardi on a flight to Los Angeles.

2018 saw Cardi link up with Rita Ora, Charli XCX and Bebe Rexha for the collaborative single ‘Girls’, which she and Ora both said was minted in celebration of their sexualities (though the track did face some backlash from the LGBTQ+ community).

She hit out against homophobes again in 2020, declaring outright: “I support the LGBT community.” Last year, she noted that she was against the phrase “queerbaiting”.

Last month, Cardi confirmed that her long-awaited second album would be released in 2022. The follow-up to her 2018 debut, ‘Invasion Of Privacy’, has spent years in gestation, though its release has been hampered by the ongoing COVID-19 pandemic.