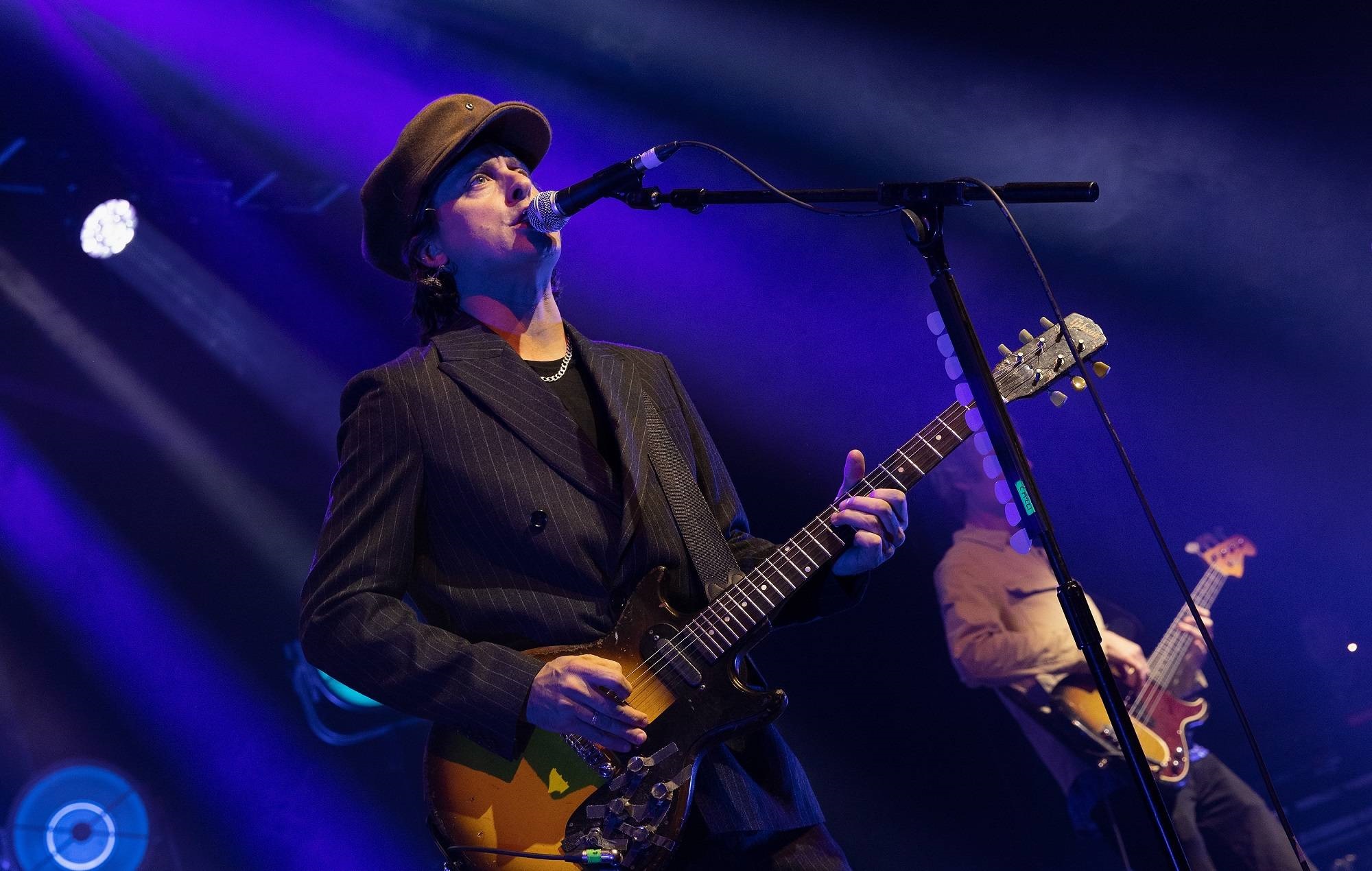 Carl Barât going ahead with Revive Live UK tour: “We’re doing everything we can to create a safe environment for live music”

Carl Barât has confirmed he is going ahead with his Revive Live UK tour this week despite soaring numbers of COVID.

Taking to Facebook, Barât said: “Looking forward to my shows this week; know it’s tough out there but the band, the crew, the venue staff are doing everything we can to create a safe environment for live music.

“Please help us to do that: #TakeATest before the show and pay attention to the safety measures at the venue.”⠀

Looking forward to my shows this week; know it’s tough out there but the band, the crew, the venue staff are doing…

The National Lottery and the Music Venue Trust (MVT) announced the return of the Revive Live Tour in 2022 last November, with the likes of Bastille, Enter Shikari, The Coral, Feeder, Becky Hill, Kojey Radical and Maisie Peters set to perform throughout this month.

It was launched last summer in a bid to help UK grassroots venues survive post-coronavirus.

Prime Minister Boris Johnson announced new restrictions for the country due to a rise in cases of the Omicron variant, in measures dubbed ‘Plan B’ last month with COVID passports made mandatory in gigs and nightclubs.

MVT CEO Mark Davyd said at the time that the new rules and regulations sat comfortably among grassroots music venues.

“If something’s going to be done that includes music venues, then at least this is deliverable,” said Davyd. “The truth is that this does very, very little for transmission rates. What it contains is what audiences have been voluntarily doing anyway. Most of our audiences are either immune or have been double-vaccinated, and the uptake of people testing before or after they’ve been to a gig has been incredibly high. Now we’re just mandated on something that’s largely already been happening anyway, so it’s not really a massive imposition.”

He also called upon Culture Secretary Nadine Dorries to “immediately create a ring-fenced stabilisation fund to protect the sector”, including £1.7million from the lifeline £1.57billion Culture Recovery Fund which has reportedly yet to be spent or allocated.

Meanwhile, The Libertines recently announced a series of UK dates celebrating the 20th anniversary of their debut album ‘Up The Bracket’.

The shows will kick off at Castlefield Bowl on July 1 before moving on to Hatfield House on July 22, Cardiff Bute Park on August 5 and Edinburgh O2 Academy on August 8.

Barât is also set to perform a London gig with Dirty Pretty Things at the Electric Ballroom to mark the 15th anniversary of the disbanded group’s debut album ‘Waterloo To Anywhere’ (2006) on March 24.