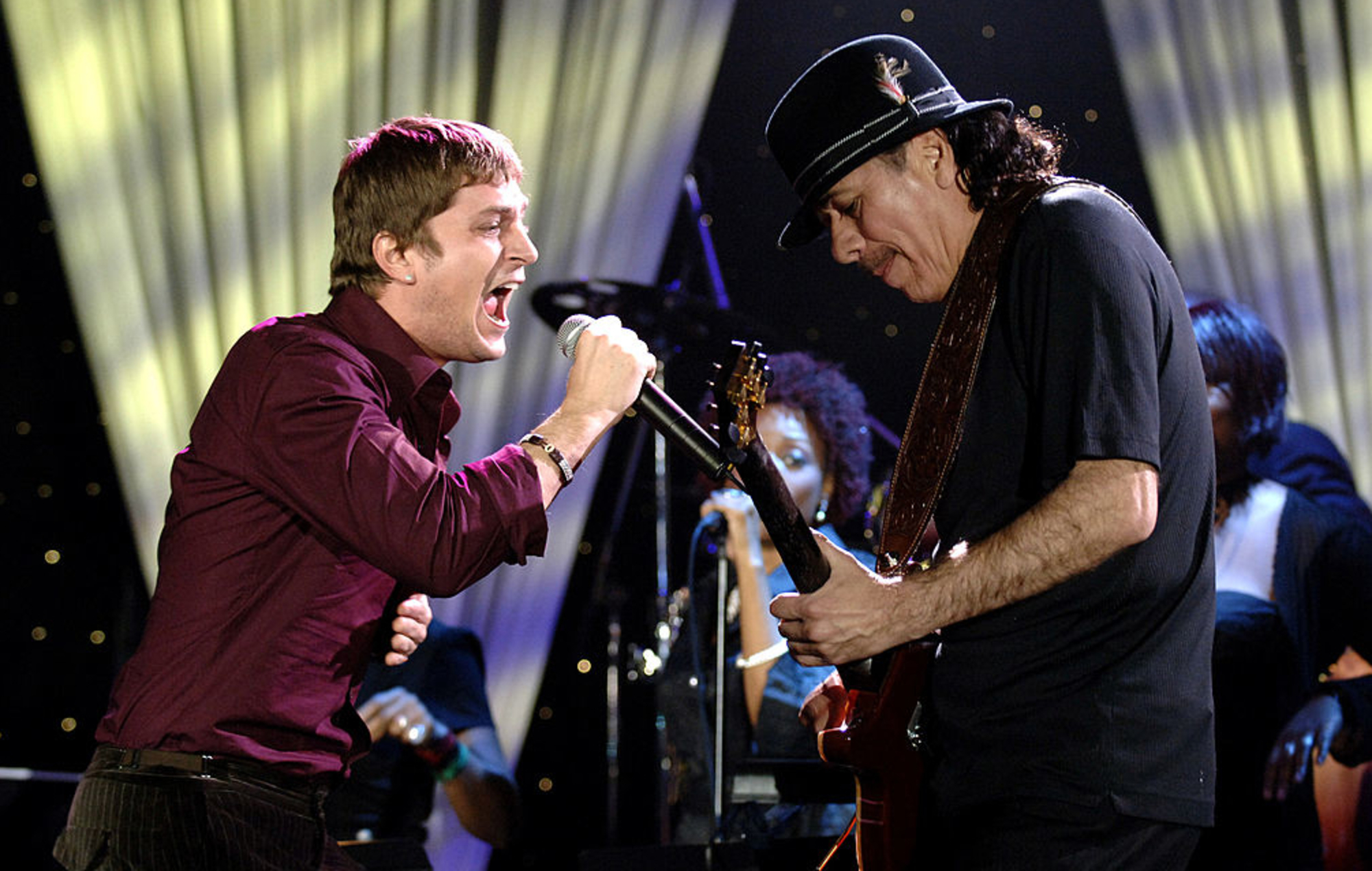 Carlos Santana and Rob Thomas have reunited on record for the first time in 22 years – listen to their new collaboration, ‘Move’, below.

The duo’s first collaboration was their 1999 smash hit ‘Smooth’, which topped the US Billboard chart for 12 weeks and bagged the pair three Grammys: Record of the Year, Song of the Year, and Best Pop Collaboration with Vocals.

Now, Santana and Thomas, the frontmen for bands Santana and Matchbox Twenty respectively – along with American Authors – have come together once again for ‘Move’, the first single from Santana’s forthcoming album, ‘Blessings And Miracles’.

“’Move’ came about was very much like how ‘Smooth’ happened. It was like divine intelligence behind the scenes,” Santana said in a statement. “I just knew I had to record it with Rob.”

He continued: “The song is about awakening your molecules. Ignite and activate yourself – you know, move. When Rob and I work together, we have a sound that’s splendiferous.”

You can listen to ‘Move’ below:

Back in August, guitars signed by Santana, Led Zeppelin‘s Robert Plant and Black Sabbath‘s Tony Iommi were the highlights of a charity auction.

The charity event was put on by Julien’s Auctions in order to raise money for MusiCares, the charitable foundation which provides aid to artists and music community professionals in times of need.