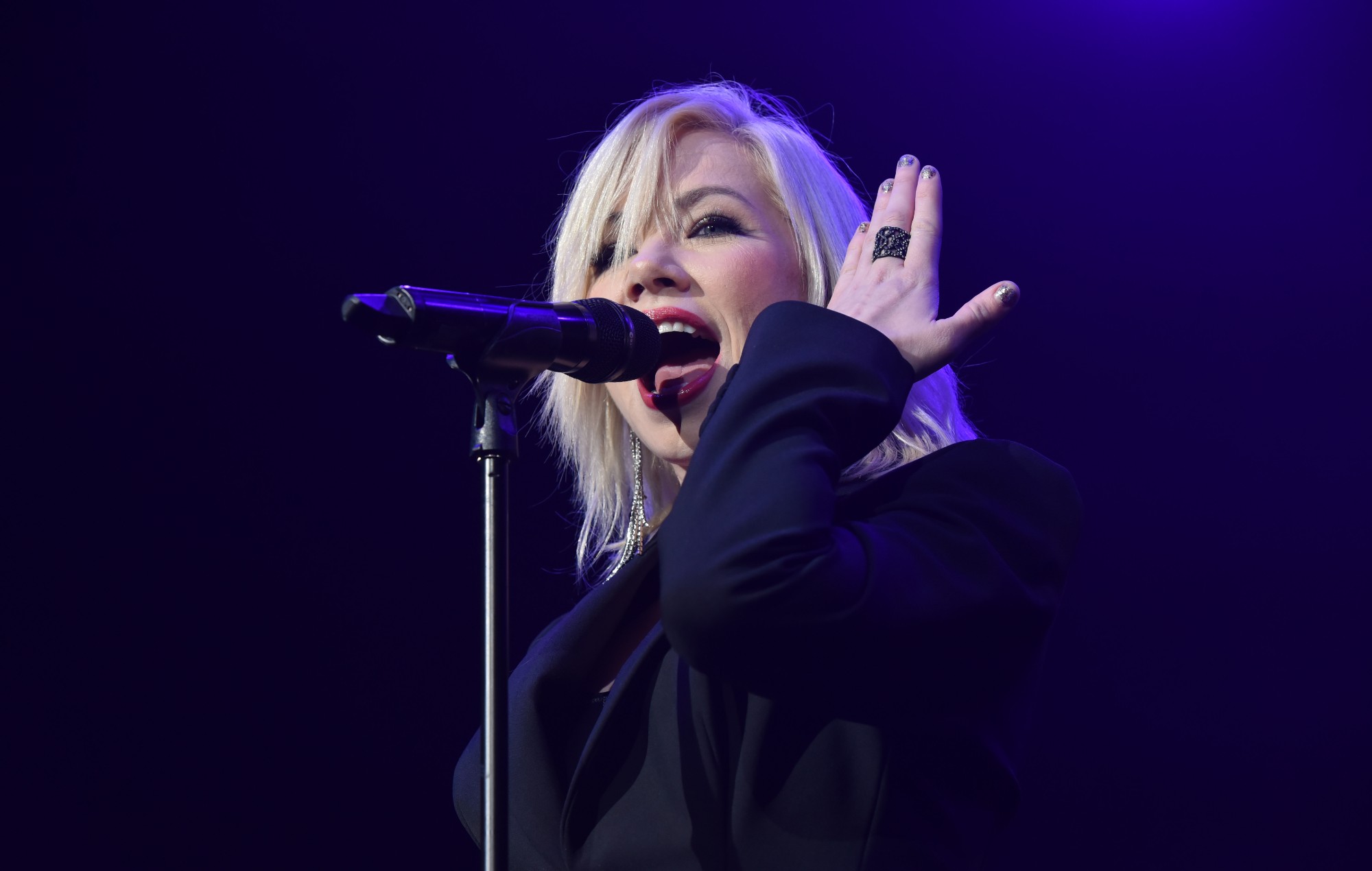 Carly Rae Jepsen celebrated the fifth anniversary of her third album ‘EMOTION’ this week, releasing a deluxe edition of the record with the surprise inclusion of two previously unreleased bonus tracks.

‘Never Get To Hold You’ and ‘Love Again’ were originally included on the physical Japanese edition of the album, but hadn’t hit streaming services until now.

The two tracks didn’t make the 2016 offcuts collection, ‘EMOTION Side B’, but fans uploaded the songs to YouTube around the release of the original record – listen below.

Jepsen released a new single this week, ‘Me And The Boys In The Band’. It’s reportedly the first track from an “entire quarantine album” that the singer teased back in May, following the release of ‘Dedicated Side B’.

Speaking previously on her forthcoming quarantine LP, Jepsen described the project as “very different” and “kind of fun”.

“We had to do it around Zoom or things like that so it’s been like a challenge but a really fun one! You kind of write differently that way,” she said.

In a four-star review of ‘Dedicated Side B’, which consists of leftover material from 2019’s ‘Dedicated’, NME concluded: “Consistently brilliant, ‘Side B’ might be a collection of offcuts but this is the sort of record that most acts could only dream of making.”