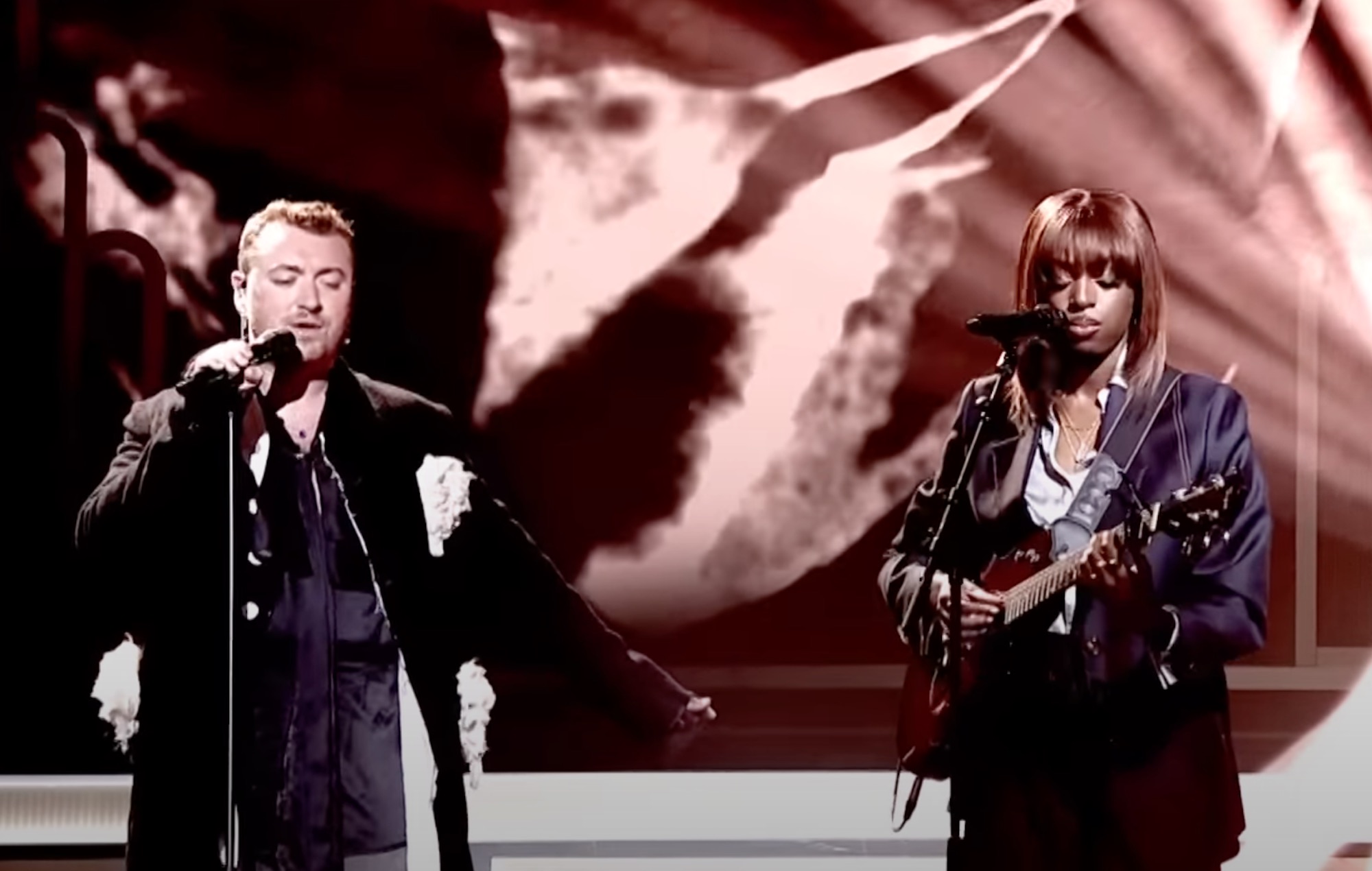 Cat Burns and Sam Smith brought their new single ‘Go’ to The Late Late Show With James Corden last week – check out the performance below.

‘Go’ reached Number Two in the UK singles chart upon its release earlier this year, and the pair came together for a live performance of the track as part of Corden’s London residency of his late-night show.

Watch Cat Burns and Sam Smith perform ‘Go’ on the show below.

Corden announced his decision to leave The Late Late Show back in April this year, revealing later that he will return to the UK from Los Angeles when the show ends in early 2023.

“This will be my last year hosting the show,” Corden said in a statement at the time. “When I started this journey, it was always going to be just that. It was going to be a journey, an adventure.

“I never saw it as my final destination, you know? And I never want this show to overstay its welcome in any way.”

Speaking to NME for a Radar interview earlier this year, Burns said she wants to “help Black queer artists” tell their story.

She said: “I think I’m part of a wave of LGBTQ+ artists that are encouraging others to be more open. We’re singing about more complex things within the themes of love and relationships, such as dating someone who’s not out yet.

“A lot of artists have started to become more comfortable telling those important stories, both lyrically and visually, which has allowed me to be more open. Personally, I want to help Black queer artists to be like, ‘OK, let me tell my truth, too.’”