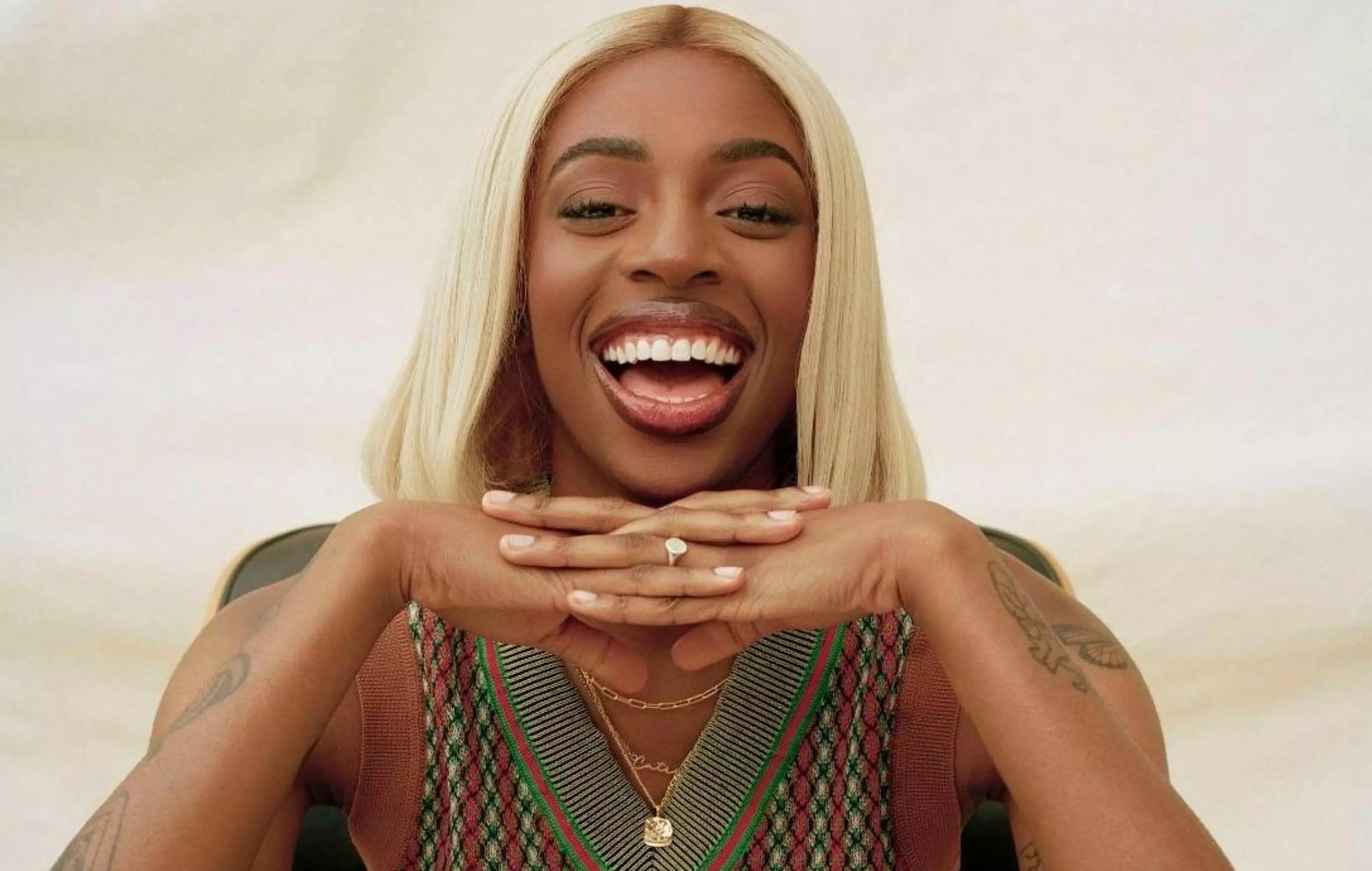 Cat Burns has returned with two brand new songs – listen to ‘People Pleaser’ and ‘Sleep At Night’ below.

The singer and NME 100 alumni released debut EP ‘Emotionally Unavailable’ earlier this year, and followed that up with ‘Go’, a collaboration with Sam Smith.

Discussing the first of the new songs, ‘People Pleaser’, Burns said: “‘People Pleaser’ is what it says on the tin, my struggles with being a people pleaser and why I am one.”

Of ‘Sleep At Night’, she added: “’Sleep At Night’ is a really personal song for me; it’s about being deeply hurt and wronged by someone but deciding to take the high road and not say anything bad about them because you’re a good person.”

Listen to both new tracks below.

Earlier this week, Burns was revealed as one of a number of support acts set to join Ed Sheeran on his huge 2023 North American ‘Mathematics’ tour.

The pop star will bring his ongoing world tour to the US and Canada next year, with support from Burns alongside Khalid, Dylan, Rosa Linn, Maisie Peters and Russ on differing dates. Tickets go on general sale here next Friday (October 14) at 10am PT (6pm BST).

Speaking to NME for a Radar interview earlier this year, Burns said she wants to “help Black queer artists” tell their story.

She said: “I think I’m part of a wave of LGBTQ+ artists that are encouraging others to be more open. We’re singing about more complex things within the themes of love and relationships, such as dating someone who’s not out yet.

“A lot of artists have started to become more comfortable telling those important stories, both lyrically and visually, which has allowed me to be more open. Personally, I want to help Black queer artists to be like, ‘OK, let me tell my truth, too.’”