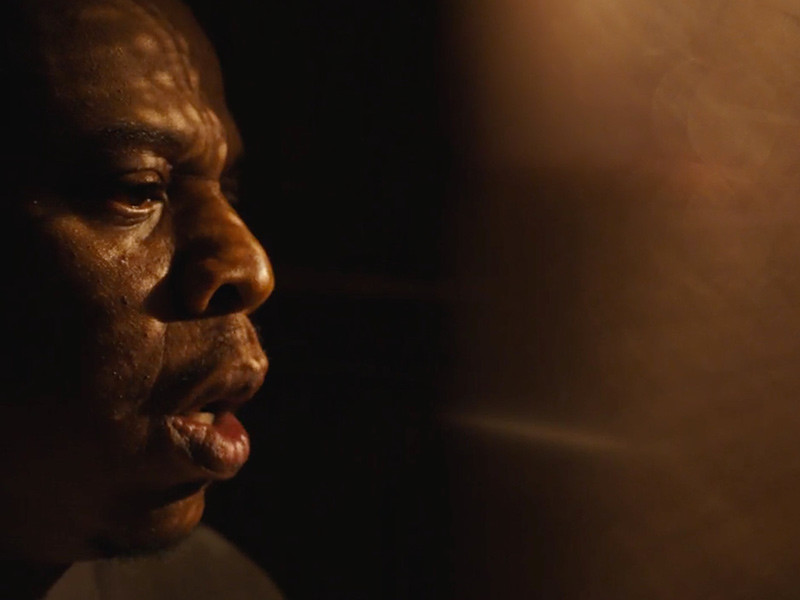 The lush visual for JAY-Z’s “Family Feud” music video may have impressed some fans, but it roused different emotions in one particular organization.

Bill Donohue, president the Catholic League for Religious and Civil Rights, issued a statement on the organization’s website criticizing JAY-Z’s use what appears to be a Catholic church in the video. He clarified that the video is not anti-Catholic, but still took issue with it.

“Is it anti-Catholic? No, it is not a bigoted assault…But it is nonetheless gratuitous as well as exploitative, just the kind thing we would expect from this genius couple,” Donohue wrote.

In the “Family Feud” video, JAY-Z and his daughter Blue Ivy can be seen strolling through a church. In another scene, Jay raps from inside a confessional booth. Beyoncé appears, dressed in an elaborate outfit. Donohue describes her as looking like a “queen” and a “priestess” in his statement.

Donohue’s statement, which was published on Tuesday (January 2), also took aim at JAY-Z’s “relentlessly racist (and anti-black) lyrics,” though it doesn’t provide any more specifics.

On its website, the Catholic League says its mission is to defend the Catholic Church against “slanderous assaults” from public ficials, the media, and others. The organization reportedly has over 230,000 members.

A clip from JAY-Z’s “Family Feud” music video is below. The full video can be streamed TIDAL.