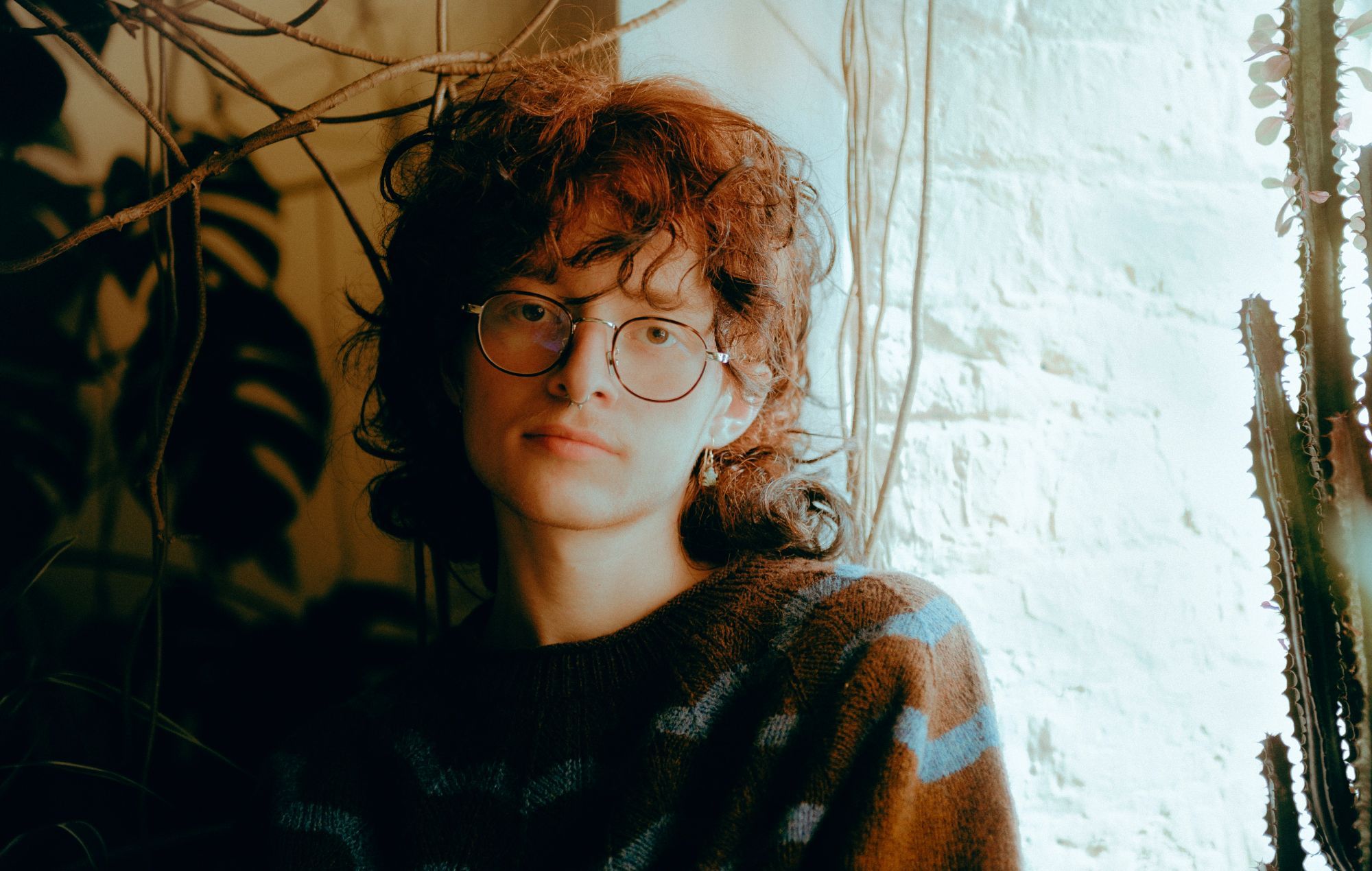 Cavetown has shared details of his new album ‘Worm Food’ alongside a new single ‘1994’ and news of an extended UK tour.

The singer-songwriter (real name Robin Skinner) will release his fifth album – the follow-up to 2020’s ‘Sleepyhead’ – on November 4 via Sire Records.

Skinner said of his new single: “‘1994’ is about dealing with perceived guilt and how it can become over-exaggerated in my head. I’m working on defining the line between what’s really wrong in a situation versus what is made up in my head, because it’s the parts that aren’t real that I end up feeling quite guilty about.

“The lyrics are a message to myself, to help me see that there’s still a child inside of me that is deserving of love and care. The line ‘Say you’re coming around / I need you lately everything’s been getting me down’ is about feeling comforted by isolating myself, but learning to be comforted by the presence of someone else.”

Watch the video, which was co-directed by Skinner, below.

Meanwhile, this autumn Cavetown will play his biggest London show to date at the Eventim Apollo as part of a major European headline tour.

His touring schedule has now been extended with another wave of shows, which begins in February 2023.

Fans who pre-order ‘Worm Food’ will access a pre-sale opening this Thursday (September 15) before tickets go on sale here this Friday (September 16).

Cavetown’s forthcoming UK and Ireland tour dates are listed below – see his website for the full list of international dates.

Earlier this year Cavetown teamed up with Beabadoobee for a collaborative single ‘Fall In Love With A Girl’, which features on the former’s upcoming album.

Additional songs on ‘Word Food’ include his collaboration ‘Trying Not To Cry’ with Kina Beats, per a press release.