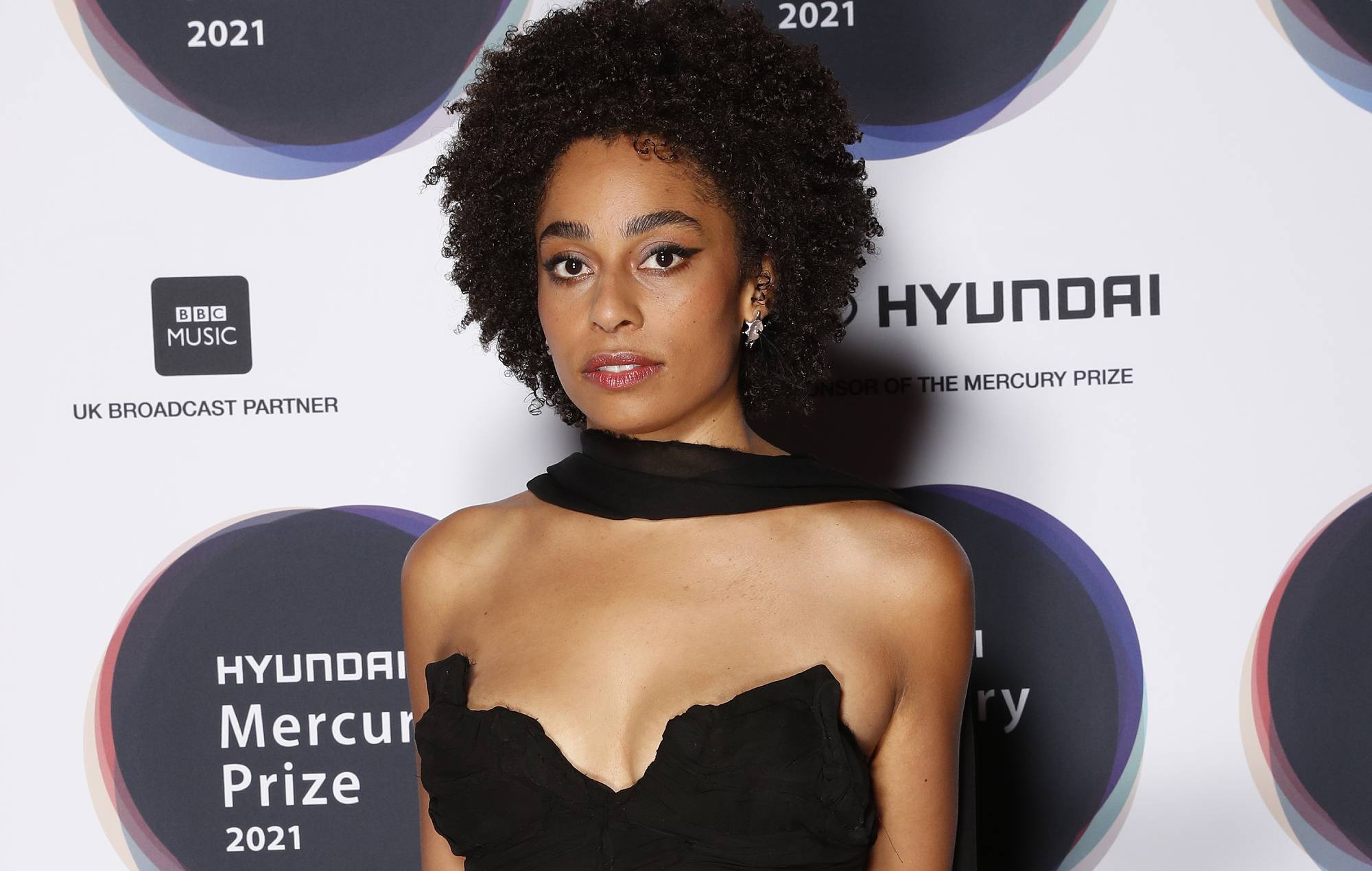 Celeste on her “natural” next album: “I just want to feel like it’s truly myself”

Speaking to NME on the red carpet of the Mercury Prize 2021, Celeste revealed what fans can expect of her next album. Watch our video interview with the singer-songwriter above.

Celeste was in attendance at the London ceremony where she was nominated for her acclaimed 2021 album ‘Not Your Muse‘ – which saw her become the first British female artist in five years to score a Number One debut. Despite all of her accolades and achievements, the singer said she still felt the weight of the honour of a Mercury nod.

“I made a wish to be shortlisted when I was 16, so I’m glad to be among all the other people and that’s enough for me, really,” she told NME. “My nan and granddad are going to come. It’s the first time they’ve been out of the house for about a year and a half, so I’m just excited to sing a song in front of them really.”

Asked about what it was about her debut that seemed to captured so many people’s imaginations, Celeste replied: “I’m not sure, really. Maybe it’s my voice more than anything. I think if it’s that and nothing else, then perhaps and hopefully on my second album I’ll get a chance to show more of what I can do lyrically and sonically. In that way, it’ll be more coherent.”

The singer went on to explain how she’d been progressing well with writing her next record, with a plan “to go away for two months from next month and just get on with it.”

“I don’t want to feel compromised at all, artistically or creatively in the sound or in the lyrics,” she said of her new material. “I just want to feel like it’s truly myself – that’s where I’m starting out with it.

“So far, a lot of the songs have been written on acoustic guitar, which I quite like. With some, you don’t need to do any more to it than that. It’s probably going to be more natural and toned down.”

Celeste will be heading out on a UK tour in March and April 2022.

Last night’s Mercury Prize went on to be won by Arlo Parks, beating off competition from the likes of Ghetts, Wolf Alice, Mogwai and Berwyn.