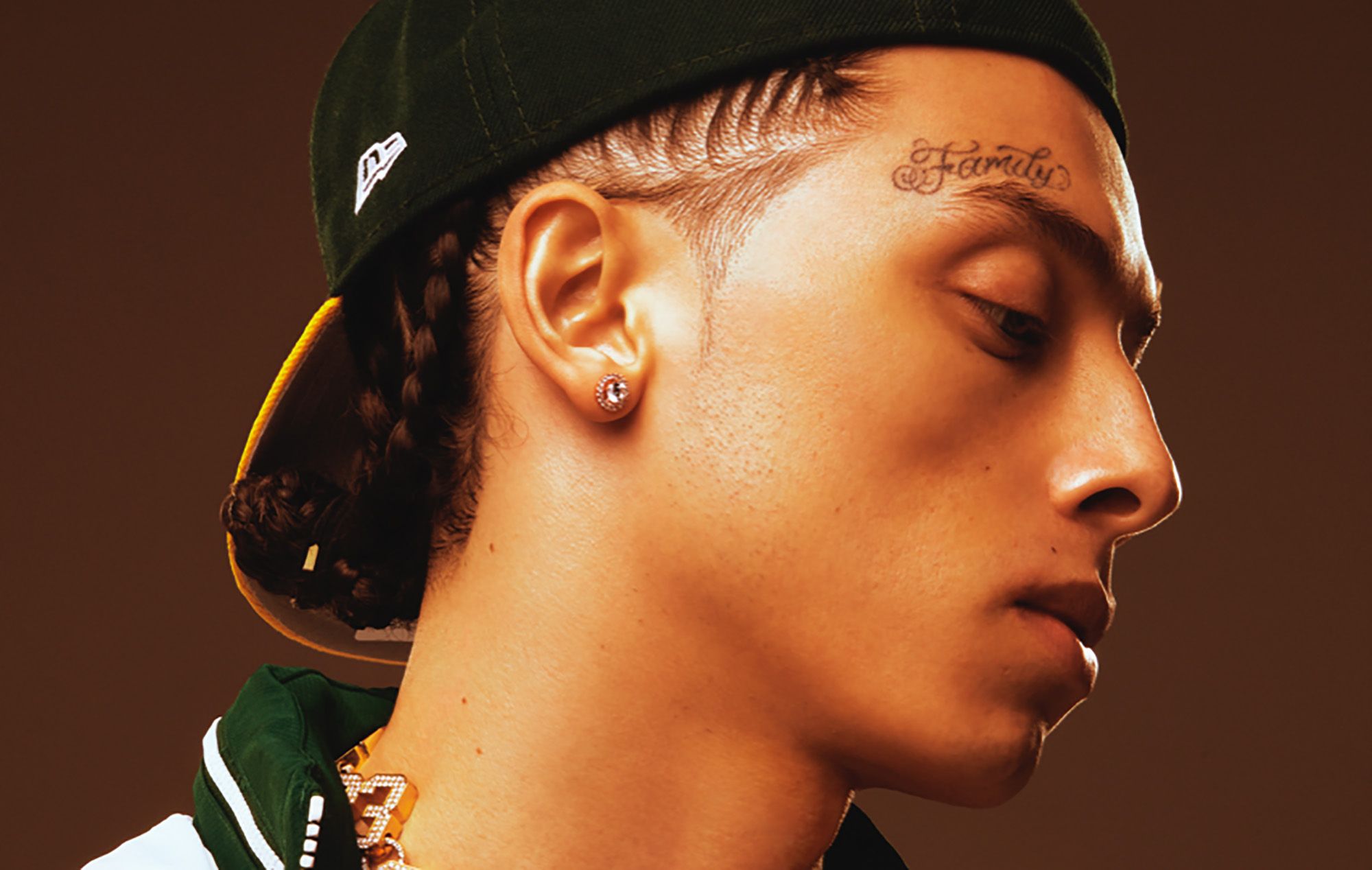 Central Cee has announced a world tour for later this year, which includes a London and Dublin show – tickets will be available here.

The rapper, who released his second mixtape ’23’ in February, will hit the road for a run of North American headline shows in October before heading to Europe at the end of that month.

On November 20, Central Cee will take to the stage at the 3Olympia Theatre in Dublin ahead of returning to the UK to play Alexandra Palace in London on November 22. The latter date is billed as a “UK headline exclusive”.

Tickets go on general sale at 10am BST this Friday (August 5) – you’ll be able to purchase yours from here. Fans can access a pre-sale for the London gig at the same time tomorrow (August 3) by signing up here.

Two shows in Australia – one in Melbourne, the other in Sydney – will precede the North American, European and UK/Ireland leg of Central Cee’s ‘Still Loading’ world tour. Dates are yet to be confirmed.

You can see the full schedule in the post below.

In a four-star review of the mixtape, we wrote: “On ’23’ you sense [Central Cee is] relishing this opportunity to have fun and simply enjoy what he’s making; the next step, providing that he continues to push himself and mix it up, could be a game-changer.”