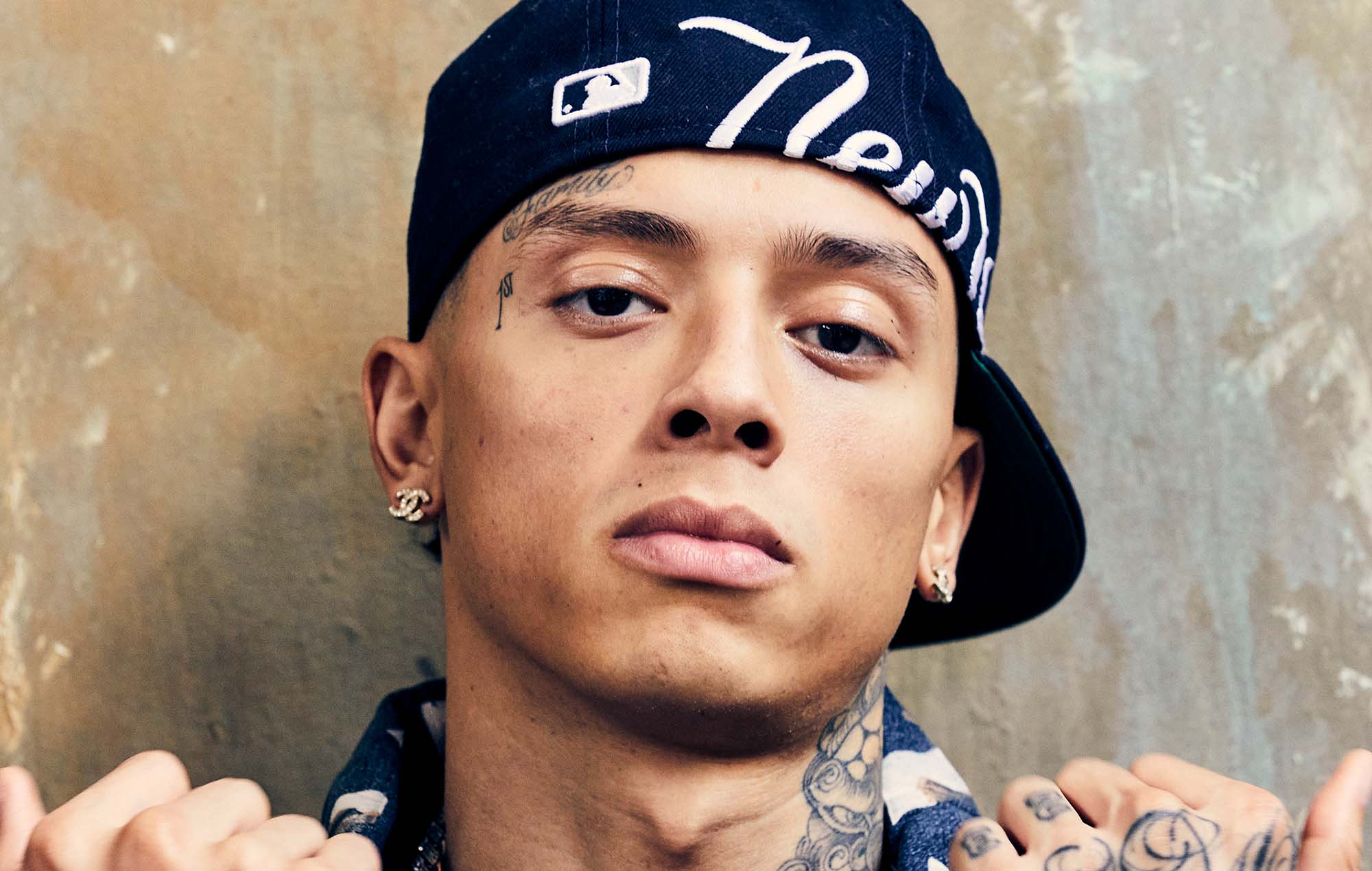 Central Cee drops surprise EP ‘No More Leaks’, shares video for ‘One Up’

Central Cee has dropped a surprise EP called ‘No More Leaks’. Check out the music video for his new track, ‘One Up’ below.

The West London rapper’s new EP is made up of four tracks, opening with freestyle track, ‘Chapters’ and ‘One Up’ which he teased back in September, saying “[I’m] only dropping this cos they leaked it” at the time. In ‘Chapters’, Cee raps, “They think that I came up quick, they don’t know ‘bout the rest of the chapters”, reflecting on his career thus far.

The EP also houses track, ‘Bumpy Johnson’ which focuses on his global success. In it he raps, “made a French connection, see the blue print working, now they go Paris as well.”

Central Cee released his second mixtape ’23’ back in February and is set to embark on a run of North American headline shows, which kicked off this month in Chicago, before heading to Europe.

On November 20, Central Cee will take to the stage at the 3Olympia Theatre in Dublin before of returning to the UK to play Alexandra Palace in London on November 22. The latter date is billed as a “UK headline exclusive”. View info for those dates here.

This summer, Cee shared his single called ‘Doja’, named after Doja Cat. ’23’, meanwhile, has been named among NME‘s best EPs and mixtapes of 2022 so far.

In a four-star review of the mixtape, NME wrote: “On ’23’ you sense [Central Cee is] relishing this opportunity to have fun and simply enjoy what he’s making; the next step, providing that he continues to push himself and mix it up, could be a game-changer.”