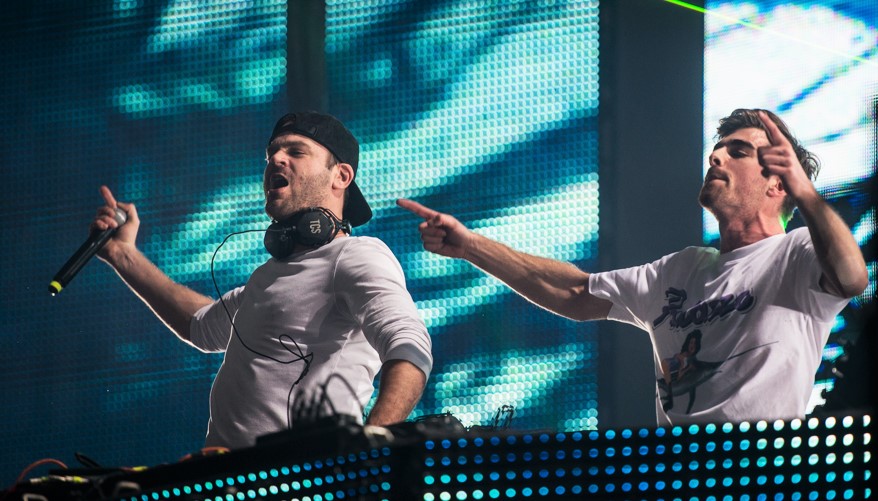 Last year was a big one for Cardi B and it looks like 2018 is shaping up to be even more epic!

The rapper gained some well deserved recognition for her massive #1 hit “Bodak Yellow (Money Moves)” — but that’s really just the beginning her success. As Cardi B ruled the , she became the first female rapper to solely do so since 1998.

Now, she has three hits with her name on them inside the top 10. A very rare accomplishment for any artist, but especially for a female rapper. G-Eazy’s “No Limits” featuring A$AP Rocky & Cardi B currently peaks at No. 4, Migos’ “Motorsport” featuring Nicki Minaj & Cardi B sits at No. 7, and “Bodak Yellow (Money Moves)” hangs onto No. 10.

With these rankings, Cardi B is going down in history as the fifteenth musician in history to have 3 tracks in Billboard’s Top 10 at the same time. She’s the fifth woman to do so, following behind Ashanti, Adele, Iggy Azalea, and Ariana Grande.

The Chainsmokers most recently accomplished this feat last year when “Closer,” “Paris,” and “Something Just Like This” were all ranked in the Top 10.