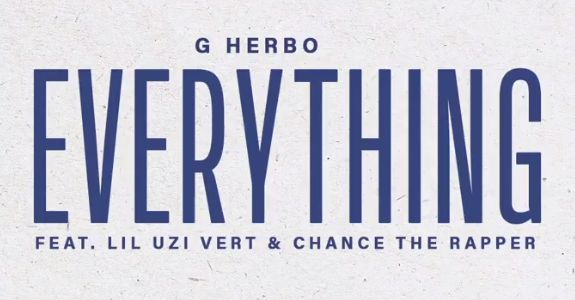 The record "Everything" was a stand-out from G Herbo's most recent album "Humble Beast".

It originally featured Lil Uzi Vert, and now Chance the Rapper blesses it for the ficial remix.

This remix will appear on the deluxe edition "Humble Beast" which drops Friday. The reissue also adds nine more new tracks on to the original fifteen.