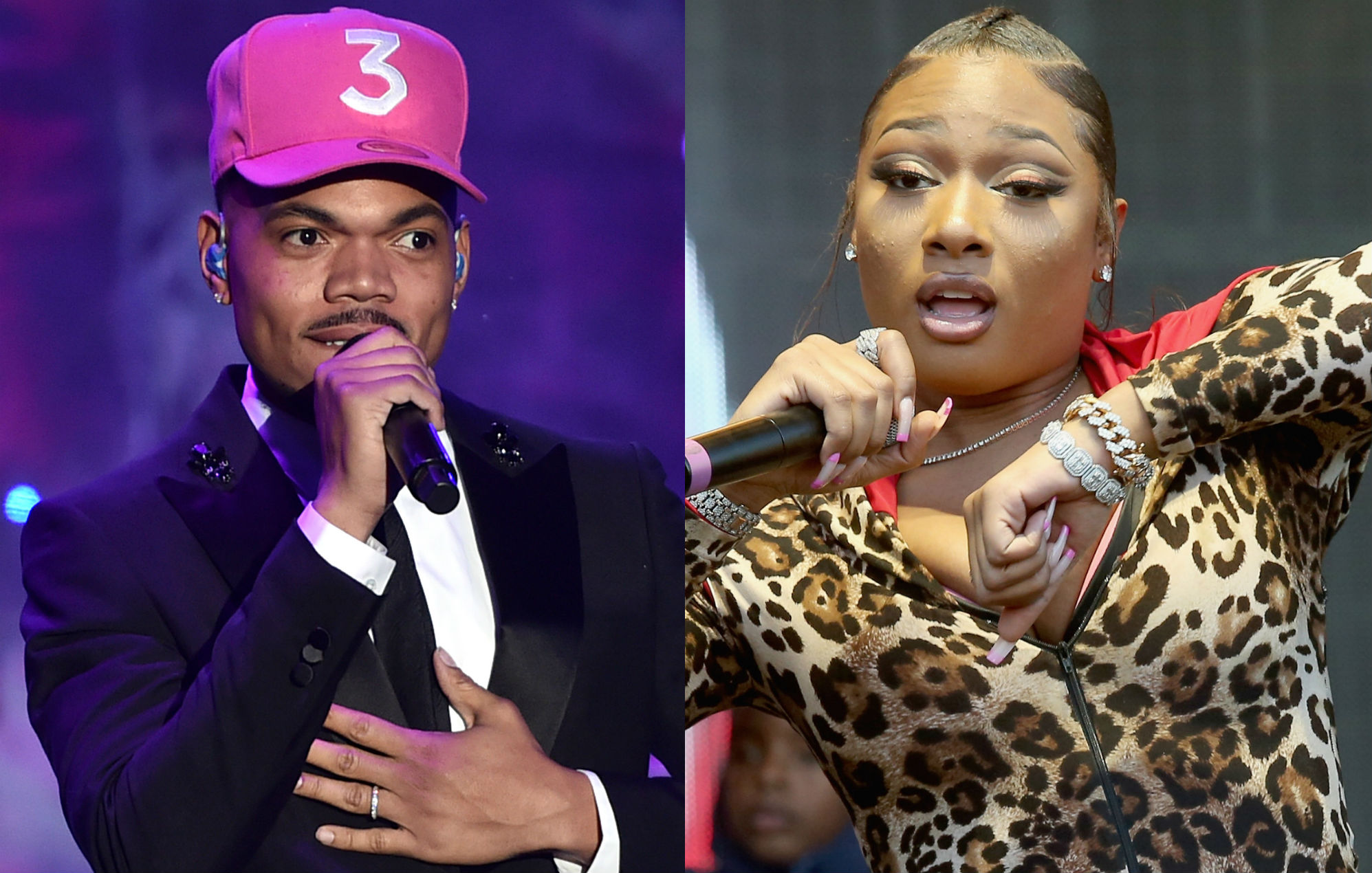 Chance the Rapper has shared his support for Megan Thee Stallion following a recent shooting incident.

Earlier this week, Megan responded to rumours that it was Tory Lanez who shot her in the foot last month following an incident in LA.

Taking to Instagram Live on August 21, Megan accused Lanez directly of shooting her.

Her Instagram Live broadcast came shortly after reports by Billboard and the Los Angeles Times that the Los Angeles District Attorney’s office is considering filing charges against Lanez for allegedly shooting Megan.

Writing on Twitter, Chance later shared his support for Megan, writing: “I hope Meg really gets justice for what Tory did to her.”

“And that we can all learn from this, how near and constant and serious, the threat of lethal violence and abuse is for every Black woman.”

I hope Meg really gets justice for what Tory did to her.
And that we can all learn from this, how near and constant and serious, the threat of lethal violence and abuse is for every Black woman.

Earlier this week, Megan also explained why there was initially speculation that she had hurt herself on glass.

“I ain’t get cut by no glass,” she said, later adding: “The police come and I’m scared. All this shit going on with the police. The police are shooting motherfuckers for anything. The police was literally killing Black people for no motherfucking reason. Soon as the police tell us all ‘Get out the motherfucking car’, the police is really aggressive.

Tory Lanez was arrested on July 12 after police found a gun in his car. His team have since denied that the Canadian rapper has been deported from the US following the arrest. He is due to appear in court on October 13. He has previously denied shooting Megan Thee Stallion.

Three days after the incident, Megan posted a statement on Instagram revealing the nature of her injuries in order to “set the record straight” in light of inaccurate reporting. She opened up more about the injury over the course of the month, revealing that she was “real life hurt and traumatized” and calling it “the worst experience of my life”.