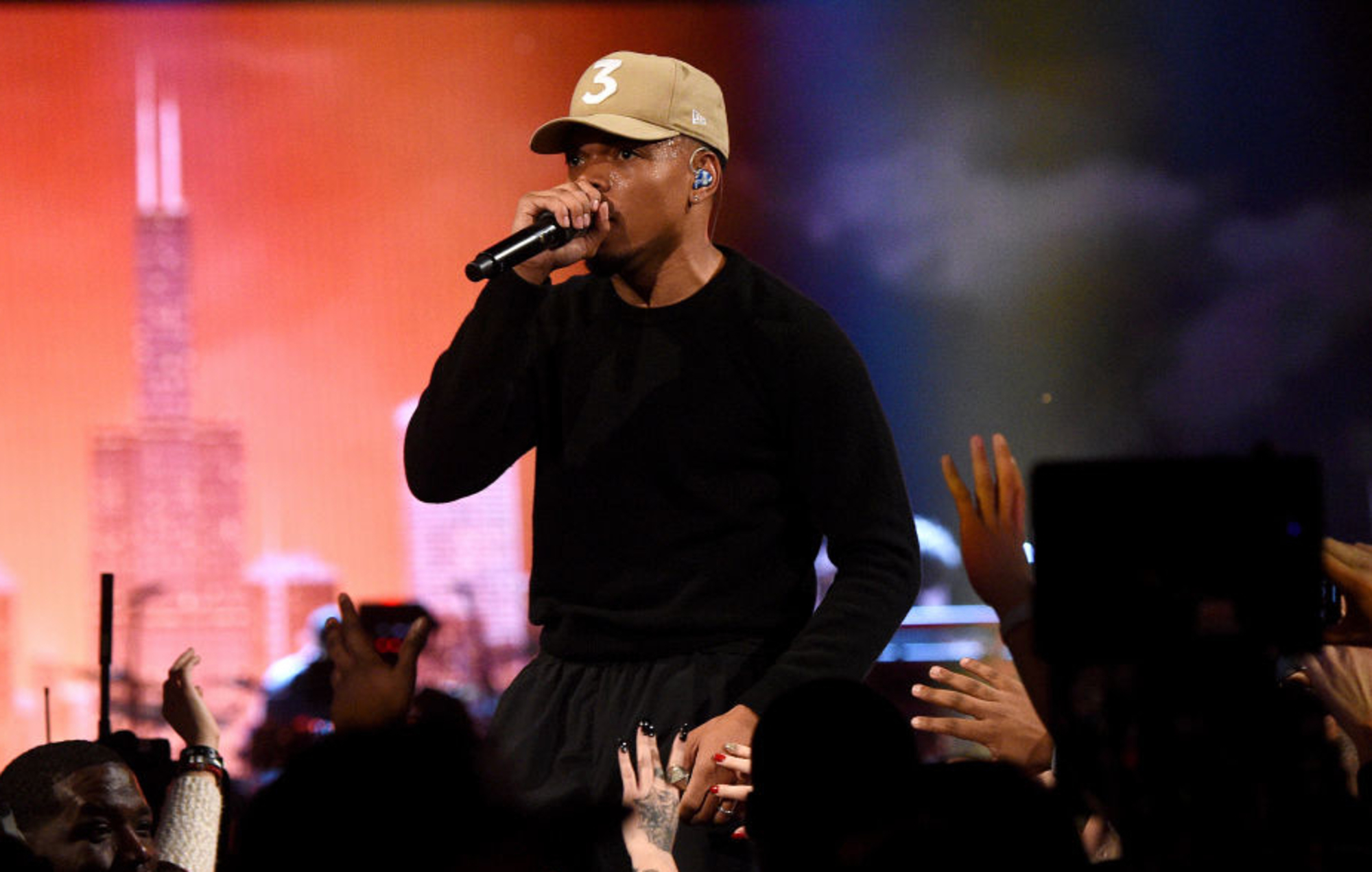 Chance The Rapper has shared a teaser trailer for his upcoming new concert film – you can watch it below.

To celebrate the fifth anniversary of the aforementioned proceedings, Chance is readying the release of his Magnificent Coloring World concert film.

Set to be released this summer exclusively through AMC Theatres, the film is directed by Jake Schreiber and produced by Chance’s House of Kicks and Park Pictures.

Watch the teaser for Magnificent Coloring World below:

“‘Coloring Book’ makes for a proper step back into the spotlight for the talented 23-year-old. A bracingly independent artist, he continues to refuse to align with a record label and has again released the record himself.”

Earlier this year it was reported that Chance is suing his former manager, Pat Corcoran, for $3million USD (£2.2million GBP).

According to his lawsuit, published by the Chicago Tribune, the rapper (real name Chancellor Bennett) alleges Corcoran used his role as manager to “trade on Mr. Bennett’s good name for his own benefit, diverting business opportunities to his separate companies”.


Bennett also claims Corcoran damaged his professional image by “demanding and accepting kickbacks” from those wishing to do business with the rapper.

Bennett’s lawsuit, filed on February 19, is the latest chapter in the pair’s legal skirmish. After the two severed their professional ties in April 2020, Corcoran sued Bennett for $3million in December.

Meanwhile, Vic Mensa and Chance The Rapper have shared an acoustic version of their recent single ‘SHELTER’.