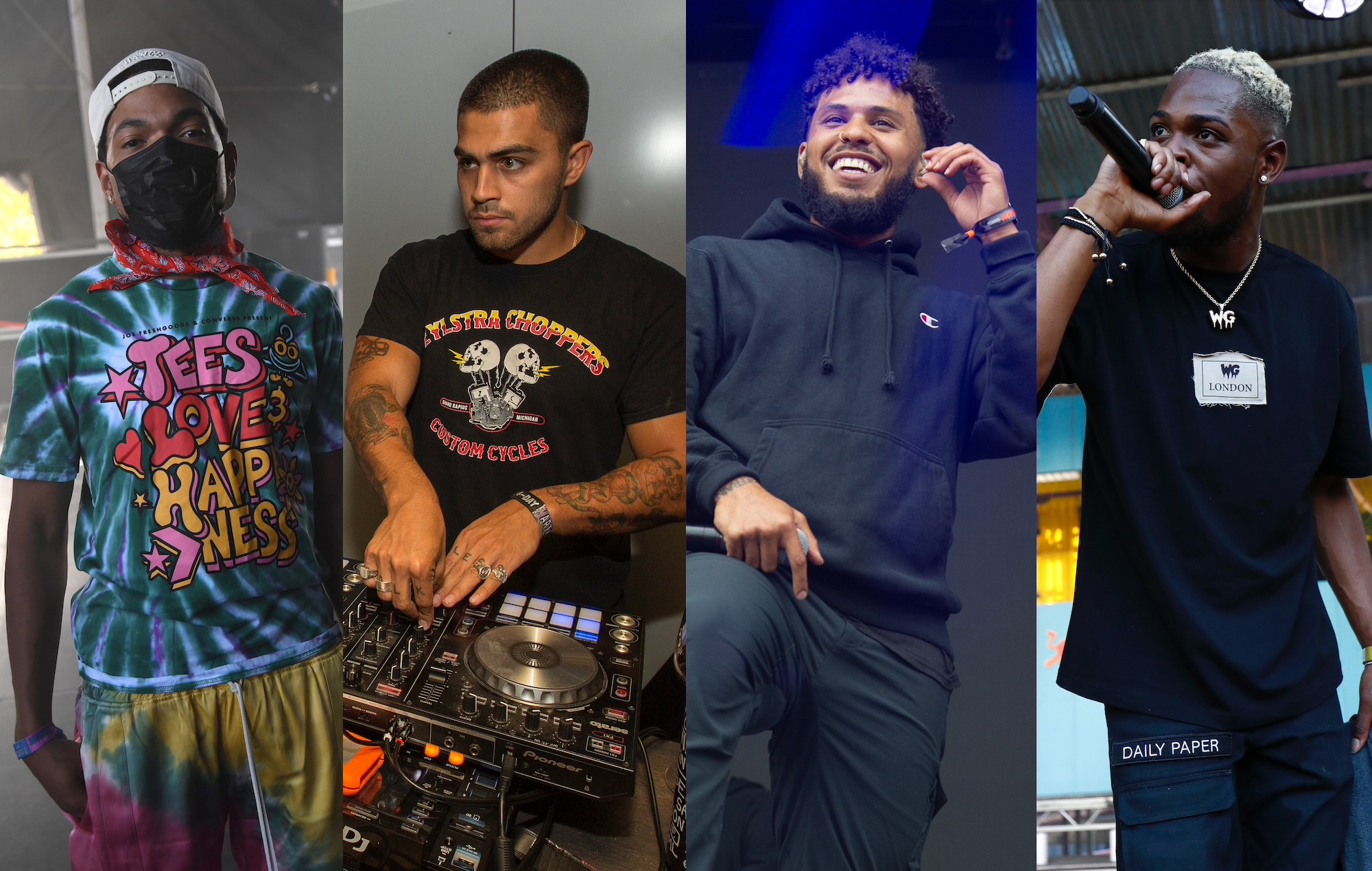 Over a minimalistic soundscape built on bright, tropical synths and breezy percussion, Chance, Purp and Bane all muse on their resilience as artists in a merciless industry.

Have a listen to ‘Winners’ below:

‘Winners’ comes as Smoko Ono’s second track for the year, following ‘You Are’ – which featured Seattle singer UMI and the Leeds-based Corrine Bailey Rae – back in May. Both tracks are set to appear on Smoko Ono’s as-yet-untitled debut album, set for release in the first quarter of 2022 via Payday Records.

Last month, Chance released a concert film titled Magnificent Colouring World, recorded at a secret concert he put on in 2017, just after he’d won three Grammys for his 2016 record ‘Colouring Book’. Back in March, Chance released the solo single ‘The Heart & The Tongue’.

Last May, Yxng Bane released the mixtape ‘Quarantime: The Lost Files’. NME labelled it one of the best “lockdown albums” of 2020, writer Gary Ryan saying “rather than coming on like a desk-clearing exercise, it was packed with afrobeats, R&B and dancehall anthems that served as a distraction to the enveloping gloom”.