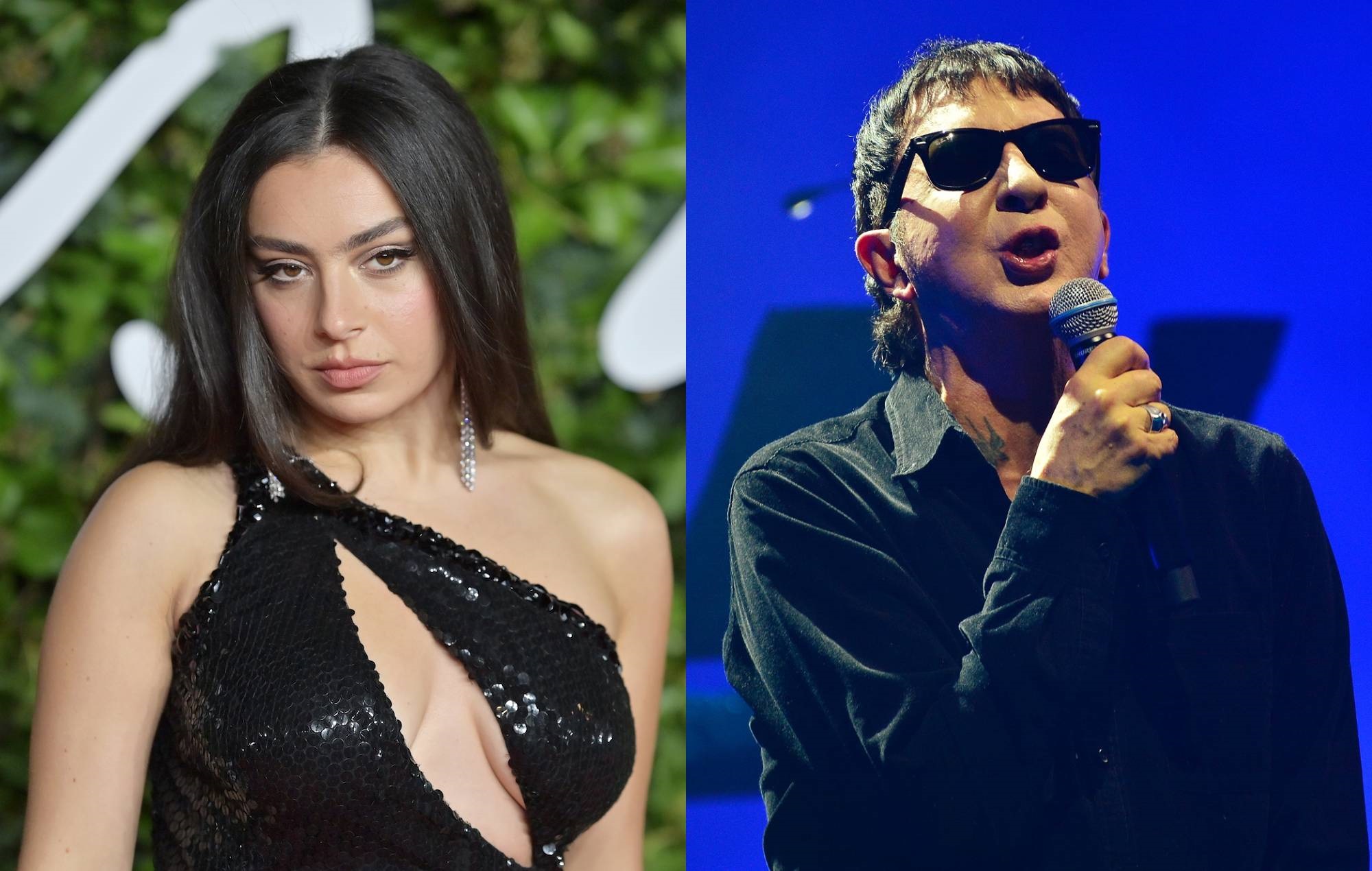 Charli XCX, Soft Cell, The Go-Go’s and Corey Hart are to set perform a special virtual concert to celebrate the arrival of Stranger Things Season Four.

Entitled ‘Live From The Upside Down’, the livestream show is set to go ahead on June 23 and is the result of a deal struck between Netflix and Doritos.

In order to gain entry to the show, fans can either register online here, or purchase a bag of Doritos or its new 3D Crunch Three Cheese flavour.

Golden tickets have also been hidden inside bags of Doritos, offering fans the chance to win a replica of a guitar that will appear in Stranger Things Season Four.

The new series will be divided into two volumes, with the first set to be released on Netflix on May 27 and the second on July 1, 2022. The season consists of nine episodes in total.

The creators of the sci-fi series, the Duffer Brothers – Matt and Ross – also recently offered some hints as to what could await the residents of Hawkins beyond its final season in forthcoming spin-offs.

Speaking to SFX, they admitted they felt the show had “a lot more gas left in the tank,” while adding that nobody – including Netflix – knows exactly what they have in store just yet.

“We have some ideas. In terms of if we were to do any sort of spin-off, or any continuation of Stranger Things, for us the bar was always ‘Is the idea exciting enough that we feel the pull of wanting to do it again?’” Matt explained.

“I want to feel the pull of ‘God I really want to do this. I feel really, really excited about this.’ So that’s why we’re being careful about what that is and whether we move forward with it or not.”

Ross added: “The key for us is that it needs to feel like its own distinct thing, not that we’re just retreading what we’ve already done,” before teasing: “I do think we have something pretty exciting, so we’ll see.”