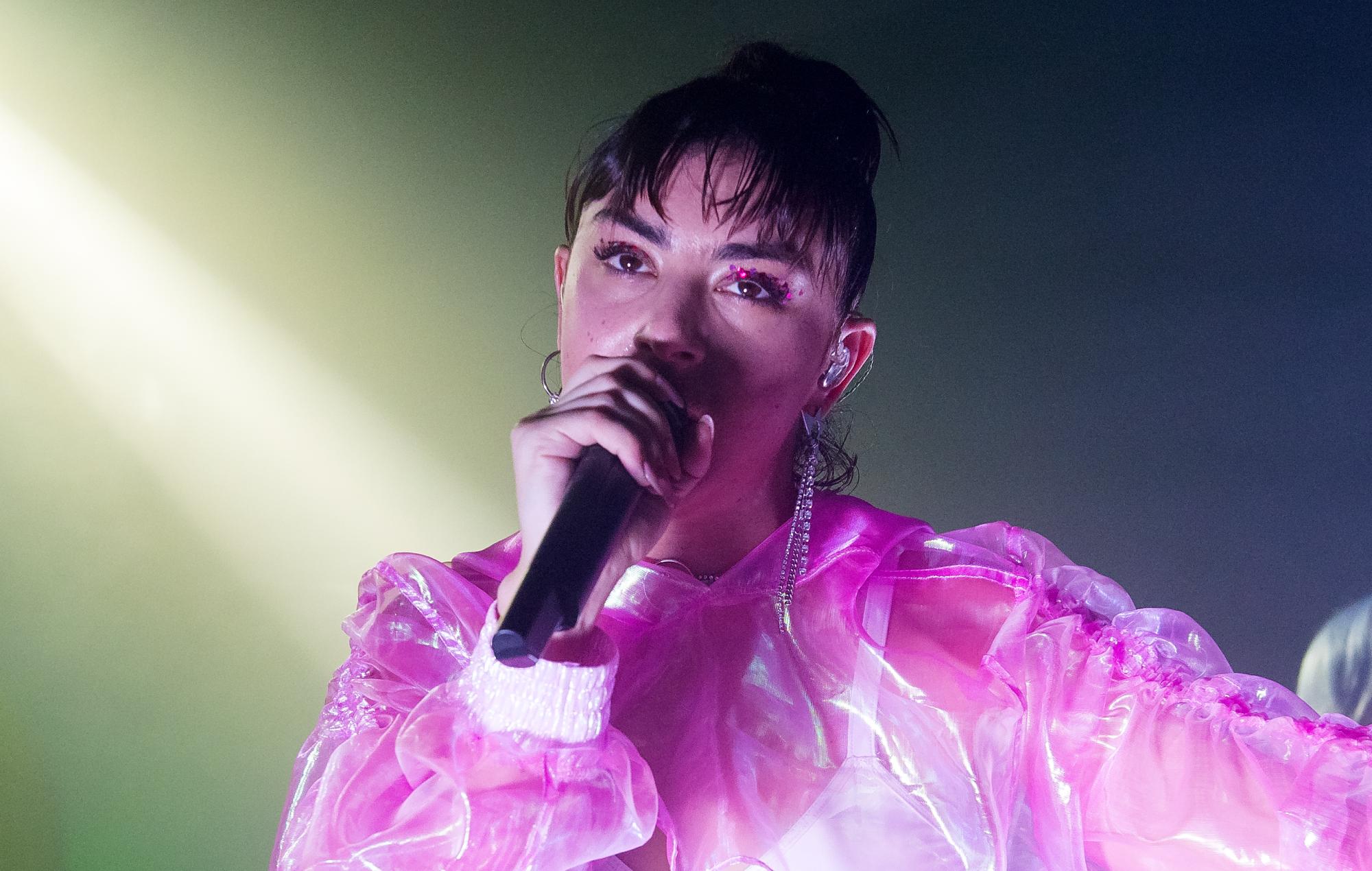 Charli XCX has revealed that she will release a new song in September called ‘Good Ones’.

The artist, who in her announcement said it was a birthday present to herself today (August 2) confirmed that it will arrive on September 2. Fans can pre-save it now on streaming platforms.

‘Good Ones’ will be Charli’s first new music since ‘How I’m Feeling Now‘, an album she wrote, recorded and released last year over a six-week period during a coronavirus lockdown.

The soloist announced her new single via Twitter, writing that fans should “get ready to surrender”. Her message came with what appears to be the single’s artwork, which shows Charli posing in an ’80s get-up.

my new song 𝐆𝐨𝐨𝐝 𝐎𝐧𝐞𝐬 arrives on September 2nd. get ready to surrender 🩸 pre save now. happy birthday to me 🖤⚰️🥀 https://t.co/vWV9CrELr5 pic.twitter.com/ItGTEcVw5d

Earlier this year the singer joked that she has a new “mainstream” album coming out soon.

The comment came after she was an answer on TV gameshow The Chase but the contestant incorrectly guessed her name as “Charli SFX”.

In an interview earlier in 2021 Charli also said she’s thinking about revisiting unfinished music she made before the coronavirus pandemic.

She told Insider that she’s started to consider returning to the music she started pre-lockdown. “I’m sort of beginning to think about that again. There are thoughts that I’m having, and a direction that I’m taking.”


Meanwhile, Charli is set to play next year’s Primavera Sound festival in Barcelona alongside Tame Impala, The Strokes and Lorde.