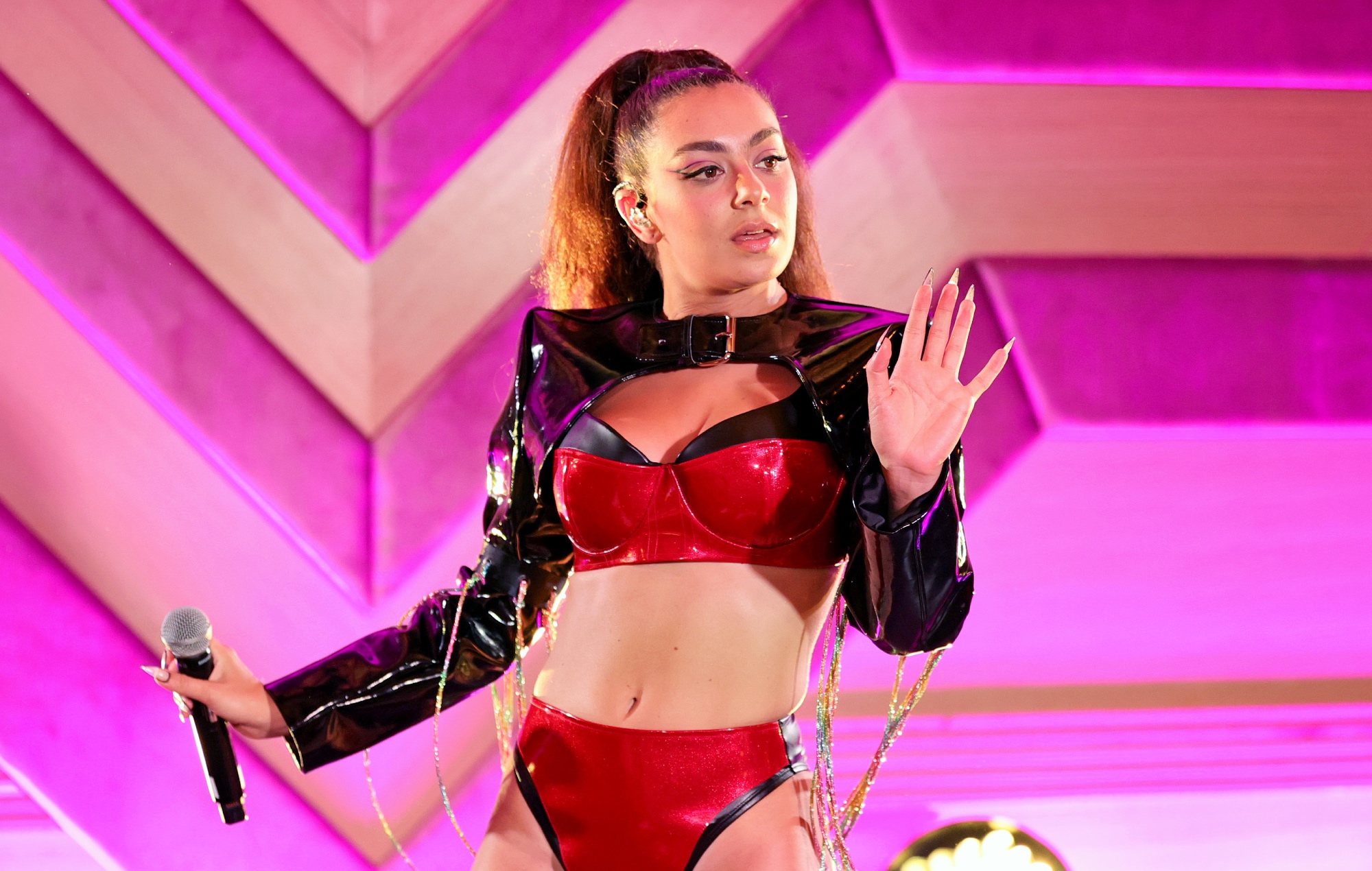 The singer will take to the stage in London, New York and Los Angeles to showcase the record, which was written, recorded and released during the first coronavirus-enforced lockdown in 2020.

Charli confirmed today (August 10) via social media that tickets for the trio of “special” concerts will go on sale tomorrow (August 11) at 10am local time. You can see the tweet below.

The first performance will be at Masonic Lodge in LA on September 27, with the artist set to appear at New York’s Le Poisson Rouge on October 1. Charli will then return to London for a show at Lafayette in London on October 24.

Earlier this month Charli XCX announced her first new music since ‘How I’m Feeling Now’, with the single ‘Good Ones’ expected to arrive on September 2. Sharing the track’s ’80s-influenced cover art, the star said fans should “get ready to surrender”.

Charli recently revealed that she is currently “very into making ultimate pop music”, adding: “I’m exploring what it means to be a pop star on a major label in a not very current way. And that’s really fun to me.”


Her comments came after she joked that she has a new “mainstream” album coming out at some point in the near future.

In a four-star review of ‘How I’m Feeling Now’, NME hailed the record as “a glorious, experimental collection” and “something of a musical time capsule, evoking the confusion that so many of us are feeling at the moment”.