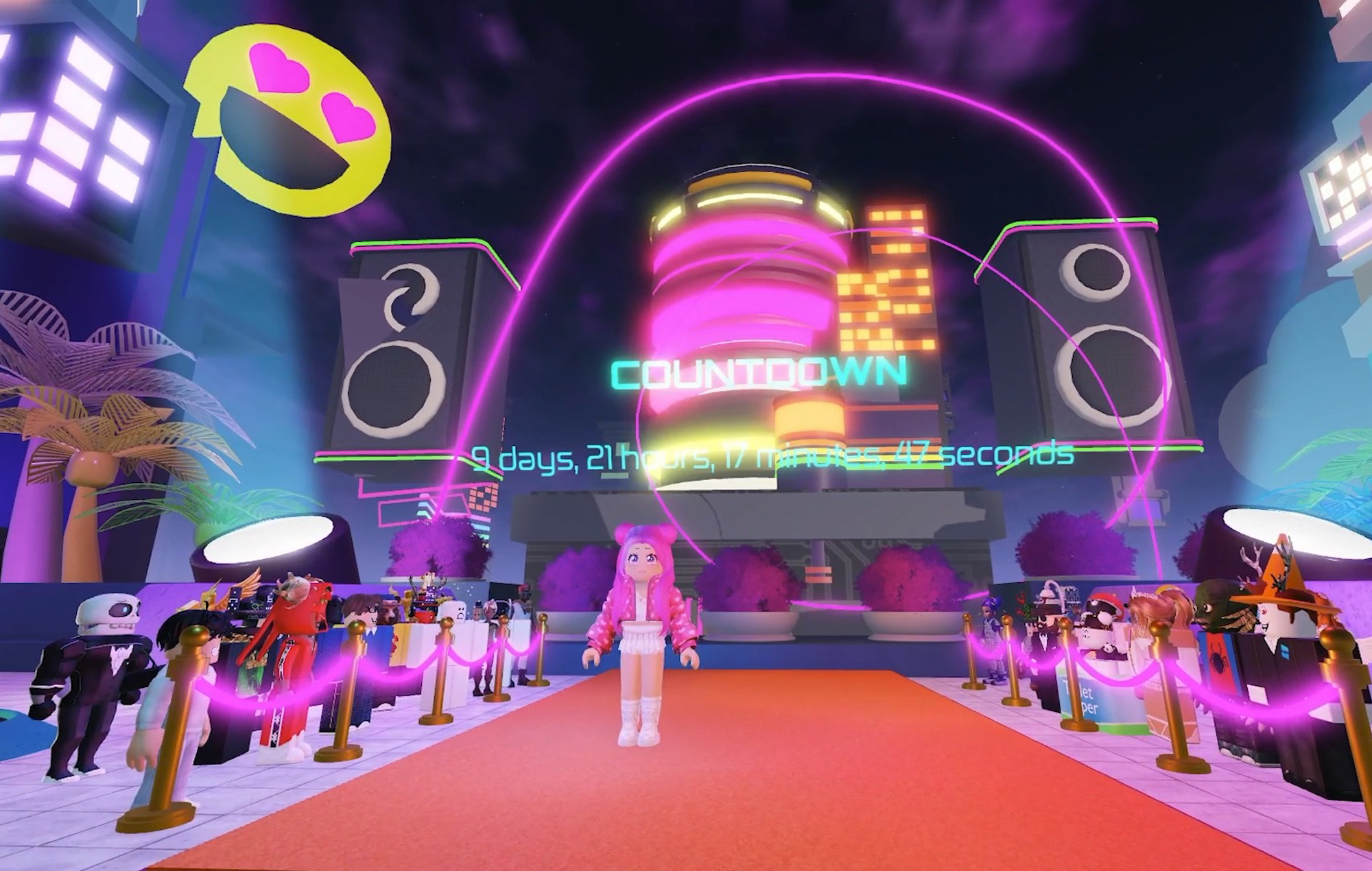 Following a recent string of musical collaborations with Roblox, Charli XCX will be the next artist performing in the game.

The concert will take place on June 17, with fans being able to watch replays of the performance throughout the duration of the weekend following as well.

A post on the Samsung Newsroom from today (May 13) details some of the specifics: “Superstar Galaxy drops you into a futuristic space station equipped with your very own virtual Galaxy Z Flip3 smartphone. You’re then guided by virtual Z Filp3 devices throughout Superstar Galaxy with messages from Charli XCX to complete challenges, explore the galaxy and get tips on navigating the experience. You can even use Z Flip3 to snap a quick in-game selfie of your avatar and share with your friends.”

The space station acts as a sort of hub for players. From there, they’re able to partake in unique minigames, build and perform on their own stages as well as visit other player’s stages, discover nearby asteroids, and complete challenges to earn Star Power, with the highest rankings on the Star Power leaderboard having the opportunity to join Charli XCX in the concert.

New content will release each Friday leading up to the performance, such as new in-game zones, props, and the ability to perform Charli XCX’s most recognisable hits.

Charli XCX also chimed in on the collaboration, stating: “Roblox and Samsung feel like the perfect duo to extend the interaction I have with my fans. The partnership is one that will give my community the access and ability to experience me in ways they previously have not been able to, which is extremely exciting!”

Janet Lee, senior vice president of mobile experience at Samsung Electronics America noted that: “We’re offering fans a social experience that brings together creativity, music and entertainment in a way that’s unique for Samsung and Roblox.”


In other news, PUBG Mobile is also getting a collaboration with the popular anime Neon Genesis Evangelion.