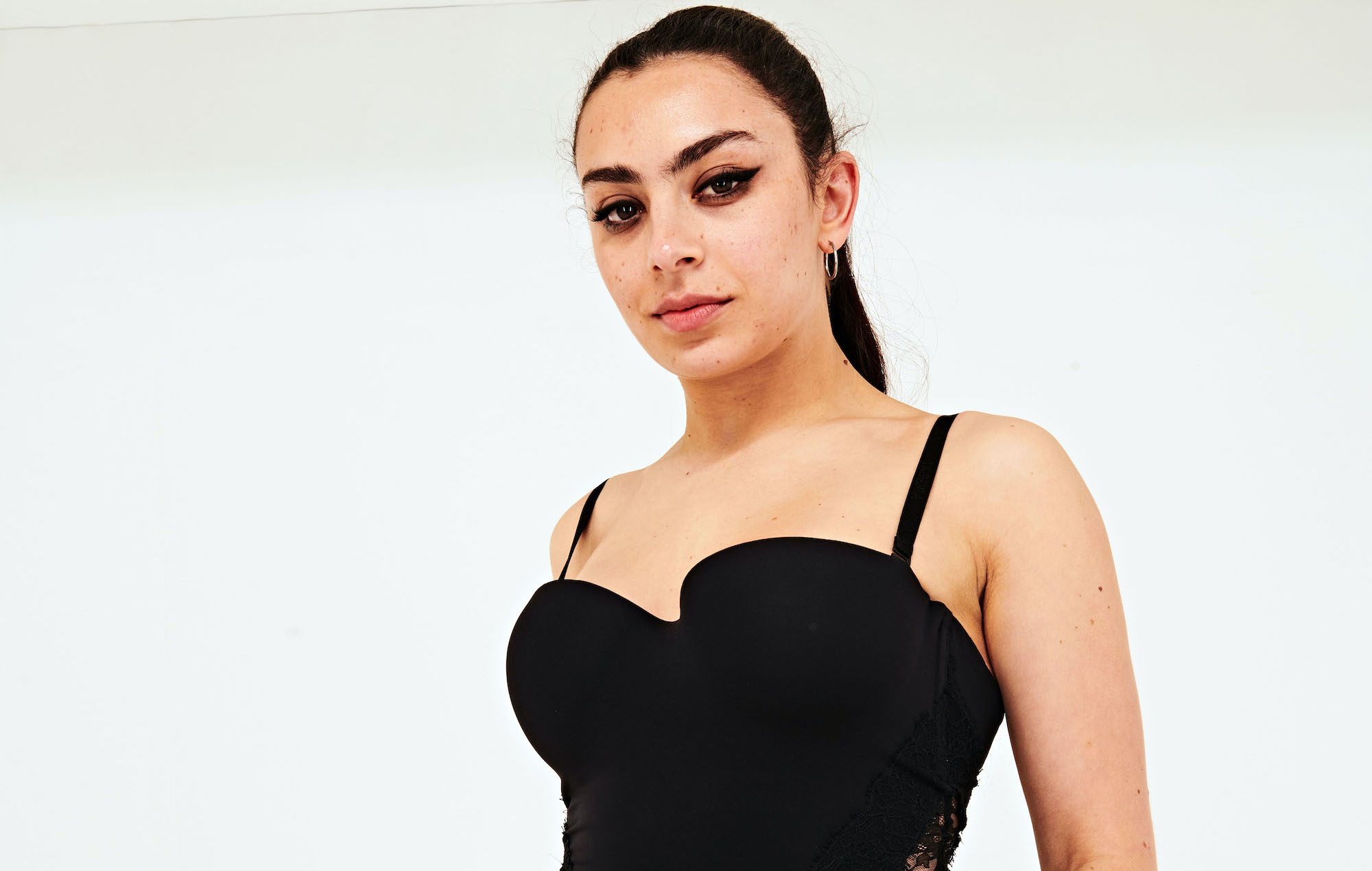 Charli XCX has joked that she has a new “mainstream” album coming out soon.

The comment comes after the singer was an answer on TV gameshow The Chase, but the contestant incorrectly guessed her name as “Charli SFX.”

Sharing a photo of the incident in the show, Charli joked that she wasn’t happy with the question being incorrectly answered, and wrote: “ok guys… much needed mainstream album coming soon i promise.”

Across 2021, Charli has either shared or hinted at a host of upcoming collaborations, most recently teasing a new link-up with Rina Sawayama

Nasty Cherry, the band she mentors, shared a Charli-written track called ‘Her Body’ earlier this year, while the singer also shared ‘Spinning’, the first song from her new supergroup with The 1975 and No Rome.

In a recent interview, Charli also said she’s thinking about revisiting unfinished music she made before the coronavirus pandemic, while has also managed time to create “the best music ever” in collaboration with Tove Lo.

During the pandemic, Charli released the Mercury-nominated album ‘How I’m Feeling Now’, recorded in the first few months of lockdown with collaboration and input from her fans.

Reviewing the album upon its release last year, NME wrote: “‘How I’m Feeling Now’ is something of a musical time capsule, evoking the confusion that so many of us are feeling at the moment.

“Brimming with the prickling anxiety and stress that’s become commonplace during the pandemic, as well as the comfort Charli XCX has found in a strengthened relationship, it’s a glorious, experimental collection – and a reminder that within all of the current heartache and destruction, we’re never truly on our own.”

Earlier this year, the singer announced a new documentary called 6ft Apart, which chronicles the making of her latest album.