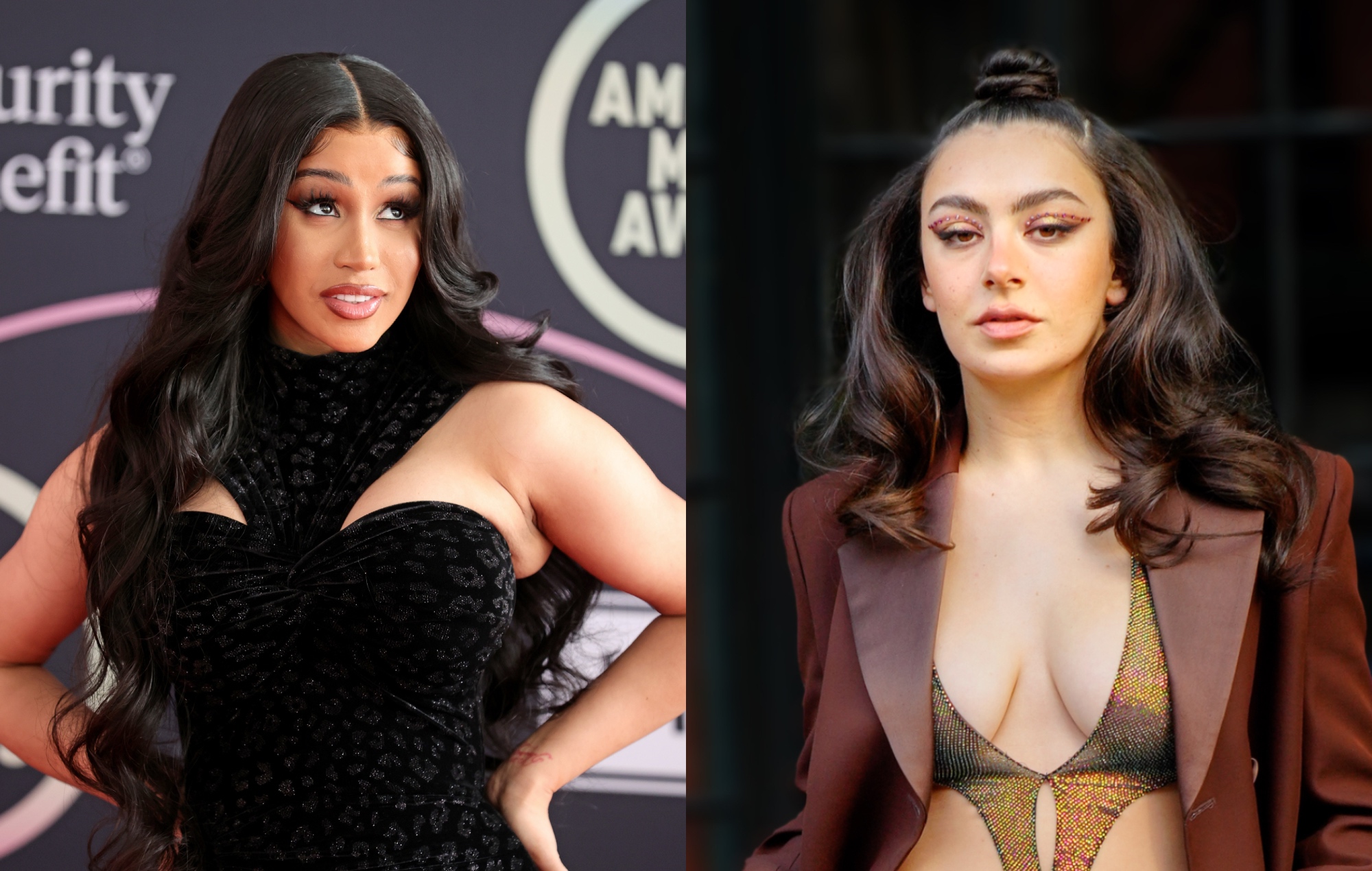 Charli XCX has recalled the time that Cardi B called her “Charli STD” on Twitter – check out the clip below.

Charli appeared as a guest on The Tonight Show With Jimmy Fallon on Friday night (March 4), having released her latest single ‘Baby’ last Tuesday (March 1).

At one point in the conversation, the singer looked back on her collaborative track with Cardi B and Bebe Rexha, ‘Girls’, which came out in 2018.

“It was one of those scenarios where we never actually met when we made the song,” Charli told Fallon. “We shot the music video separately, and we were sending verses and whatever.”

She continued: “And then she tweets the song, and I’m like, ‘Oh my god, Cardi B tweeted my name! This is huge!’ And then I check the tag, and instead of ‘Charli XCX’ it’s ‘Charli STD’ [Laughs].

“There is an account [on Twitter] called Charli STD… I think Cardi tagged it not once, but twice.”

Charli went on to say that she “felt honoured” by the rapper’s mishap, adding: “If anyone is gonna make this kind of online error, it’s gotta be Cardi ’cause it’s iconic and I’m almost happy it happened.

“She can call me Charli STD whenever she wants.”

Charli later posted a clip of the conversation on Instagram, captioning it: “Thank u @iamcardib for creating this iconic piece of Twitter history – I love you.” You can watch the video in the above post.

Last weekend also saw Charli XCX make her debut appearance on Saturday Night Live, where she performed ‘Beg For You’ and ‘Baby’.