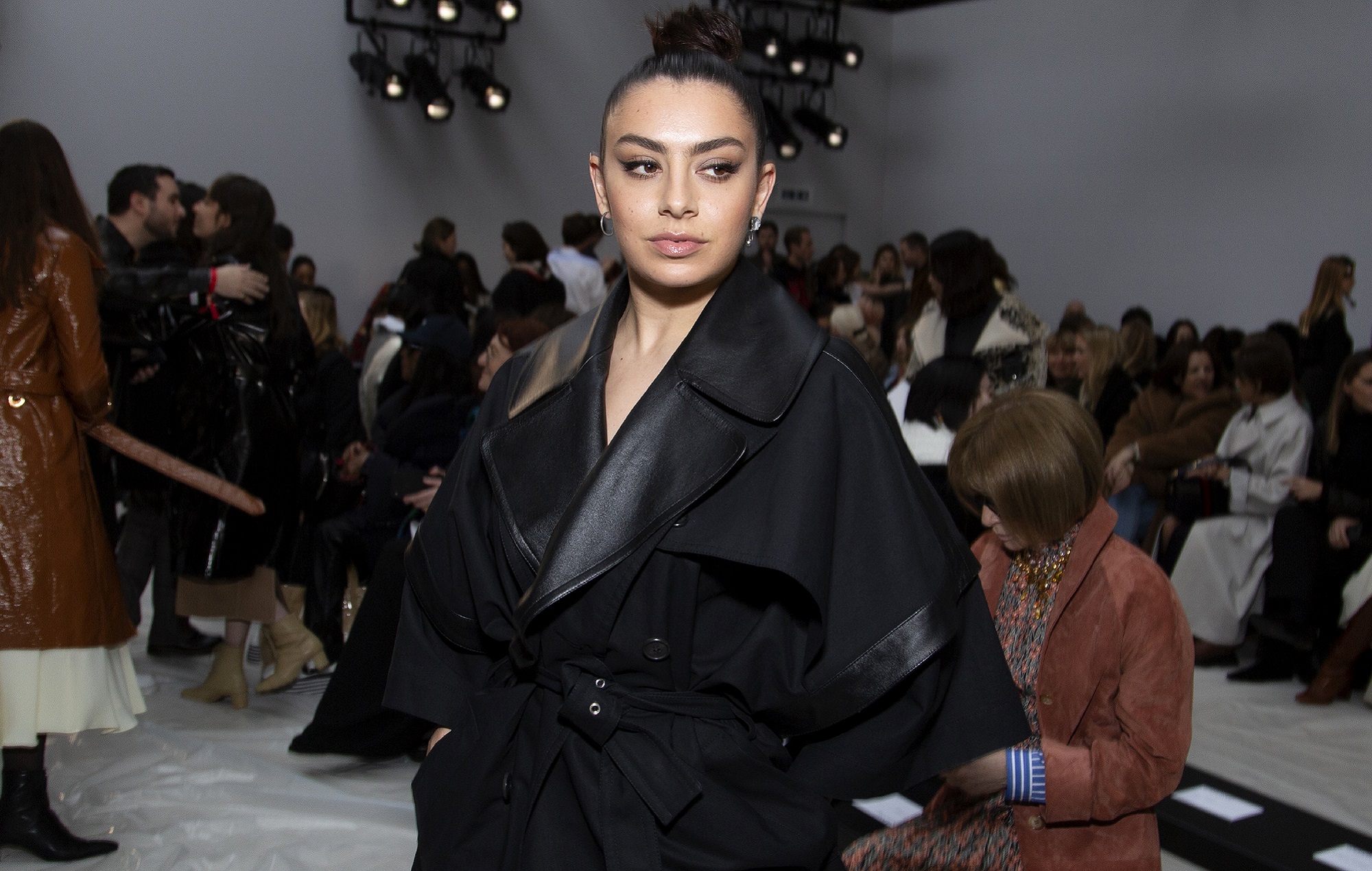 Charli XCX has said that she’s considering returning to unfinished music she started before the coronavirus pandemic.

The popstar released the record ‘How I’m Feeling Now‘, which was written and recorded entirely during lockdown, as her fourth album in May last year.

That project took the place of what was originally planned to be her next studio album, which she shelved to make room for her lockdown record.

Now, however, Charli says she’s started to consider returning to the music she started pre-lockdown.

Despite this, however, Charli said that her current focus is her new ‘supergroup’ with Dirty Hit-signed musicians The 1975‘s Matty Healy and No Rome,

Despite teasing the fact that they’d worked together as far back as 2019, the trio only released their debut single ‘Spinning’ last week.

“They take a lot of time to work on ideas,” Charli told Insider of the delay. “And that’s not shady! I think they know that I like to work really very fast, and I think they probably find that a bit psychotic at times.”


Last month, meanwhile, it was revealed that a new documentary that chronicles the making of ‘How I’m Feeling Now’ will premiere next week.
Alone Together, the title of which was originally reported to be 6ft Apart, will air on March 18 at the 2021 edition of the South by Southwest (SXSW) film festival.