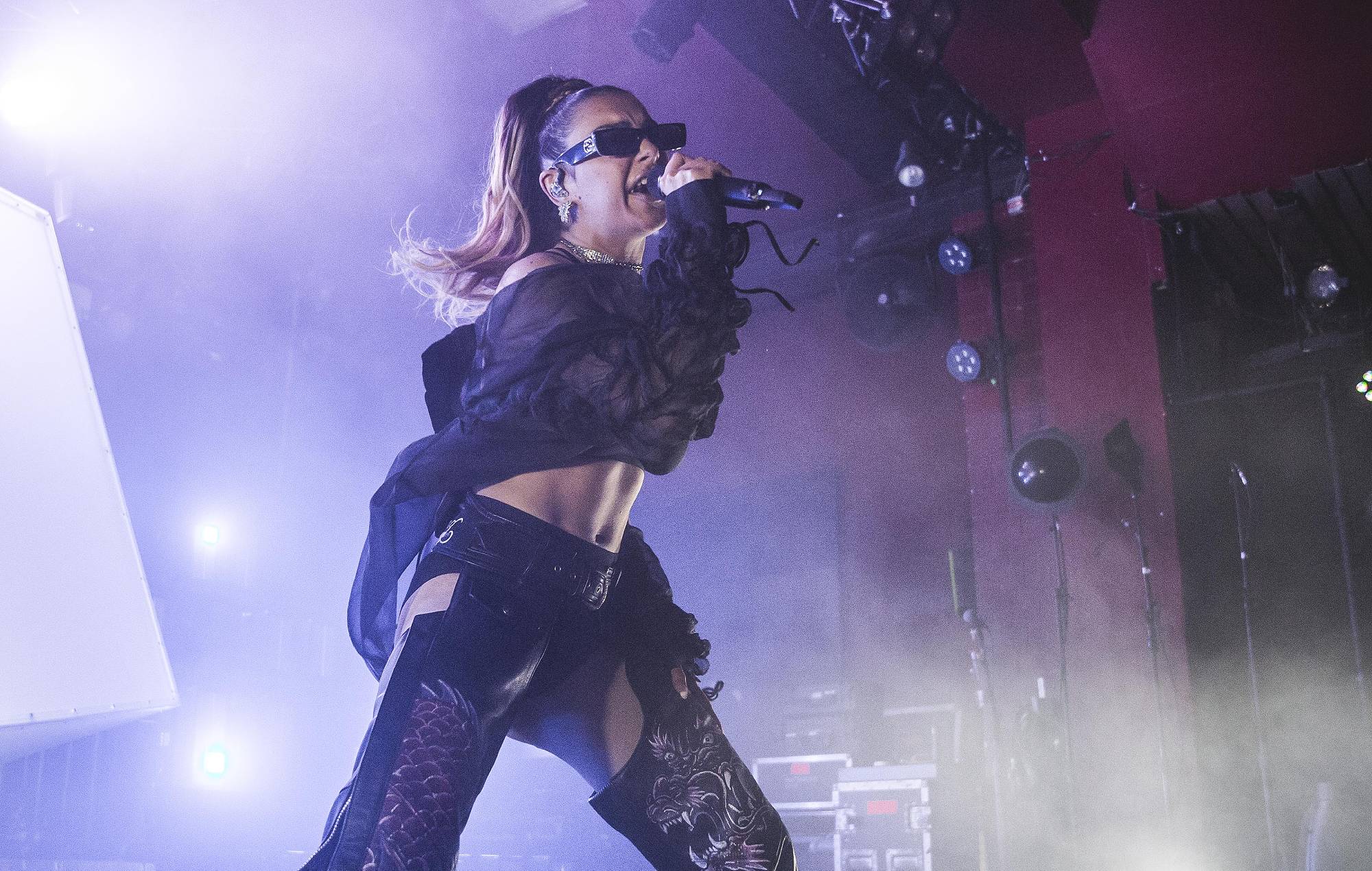 Charli XCX has revealed that she “stormed out” of a meeting with her record label after they tried to make her more “real”.

The ‘How I’m Feeling Now’ singer revealed that she was unimpressed when label bosses asked her to post photos with her dogs in an attempt to relate to fans.

Appearing on Dazed‘s A Future World podcast, she said: “There is this quest at the moment for authenticity within all art, but particularly in music. There’s this stigma of, ‘They don’t write their songs, they’re not real’.

“I think that transferred to the way labels wanted artists to be on social media. I remember having a meeting with my record label where they were like, ‘We just need you to post every Tuesday about your flaws and maybe you could post some pictures with dogs’,” she said. “I stormed out. I was like, ‘This is fucking ridiculous!’ It was crazy. That’s not real.”

But she also admitted that TikTok has had a “positive” impact on the industry too. “You can really see the impact of viral TikTok songs on the Grammys and the charts and that’s great,” Charli explained.

“The thing I love about it is that it’s dictated by the kids and what they find and gravitate towards themselves rather than what they’re force fed.”

Meanwhile, Charli recently revealed that she has teamed up with Tove Lo to work on what she calls “the best music ever”.

The pair previously linked up on 2017 track ‘Out Of My Head’, which appears on Charli’s ‘Pop 2’ mixtape.

“[Tove Lo] and i have been out in Palm Springs writing songs together for a week (tested and safe) and we been making the best music ever!!!!!” she wrote on Instagram.


In recent months, Charli XCX has shared a host of new music. Last month, Nasty Cherry, the band she mentors, shared a Charli-written track called ‘Her Body’, while she also shared ‘Spinning’, the first song from her new supergroup with The 1975 and No Rome.

Yet more music might be on the way, too. In a recent interview, Charli said she’s thinking about revisiting unfinished music she made before the coronavirus pandemic.