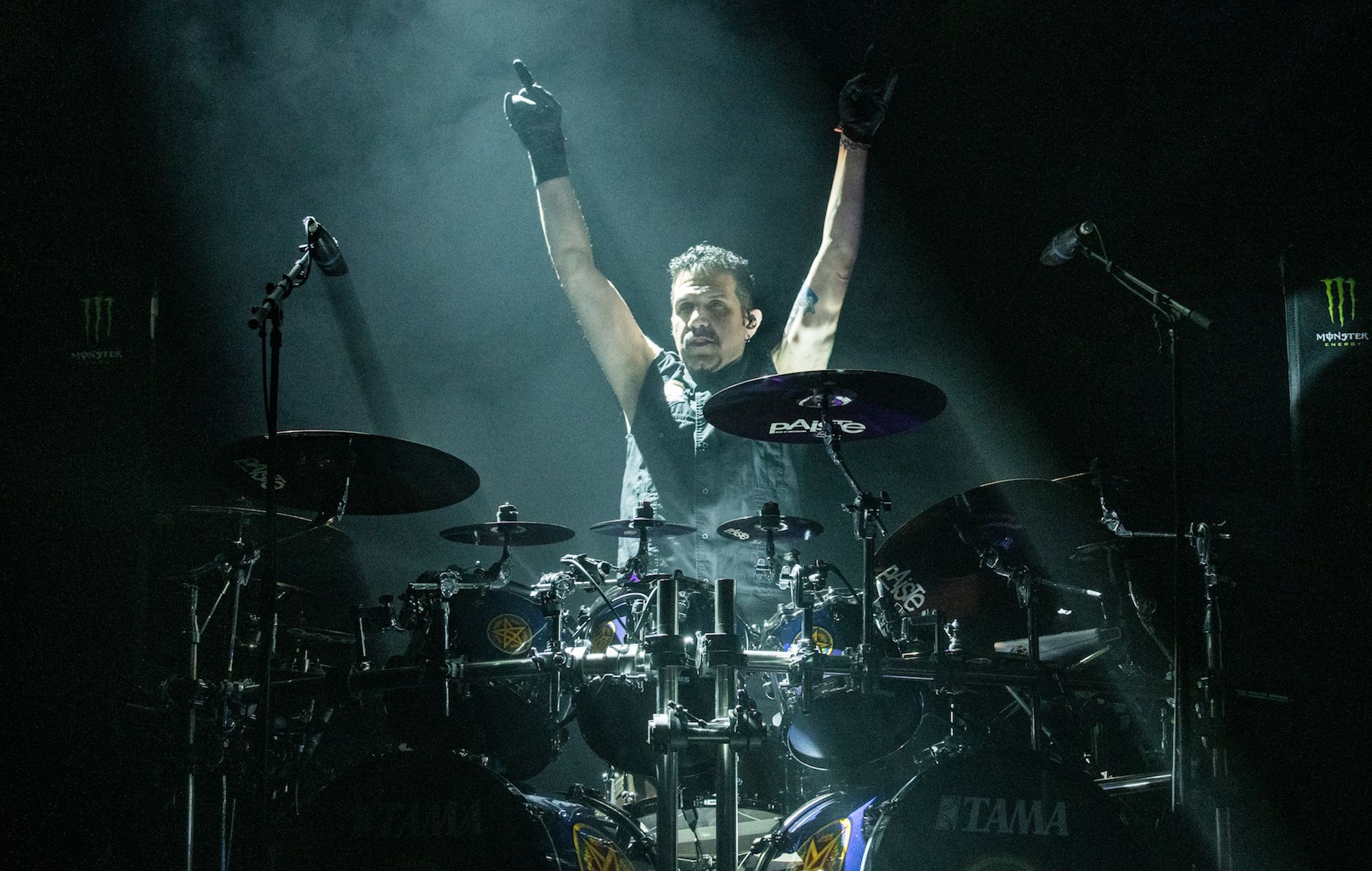 Anthrax’s Charlie Benante has told critics of the upcoming Pantera reunion not to come to the gigs, following backlash from some fans over the plans.

The surviving members of the metal band announced their return in July, with planned shows in 2023 set to mark their first tour in 20 years.

However, some fans felt the reunion was disrespectful to late members Dimebag Darrell, who was shot dead in 2004, and Vinnie Paul, who died from severe coronary artery disease and an enlarged heart in 2018.

During an Anthrax meet-and-greet, the musician and his bandmates shared more about the Pantera reunion. When asked how it would affect Anthrax’s plans, guitarist Scott Ian replied: “The Pantera thing is not gonna change anything we’re doing.”

Benante, meanwhile, said the reforming band would only play “select” shows, hinting at a handful of festivals and one-off gigs. Asked if a whole tour was on the cards, the drummer responded: “I don’t think so.”

When a fan asked Benante about his feeling about the backlash against the reunion, he told those who criticised it: “Don’t come.” “That’s the line online tomorrow,” Ian added. “‘Charlie Benante on Pantera tour: ‘Don’t come’.’”

The Pantera reunion will feature original band members Philip Anselmo and Rex Brown, plus Benante and Zakk Wylde. Dates for the reunion have yet to be announced.

Wylde has said last month that he is “beyond honoured to be a part of” the upcoming gigs. “I think it’s a beautiful thing,” the guitarist said in an interview with Jose Mangin and Matt Pinfield for promoter Danny Wimmer Presents’ YouTube channel.