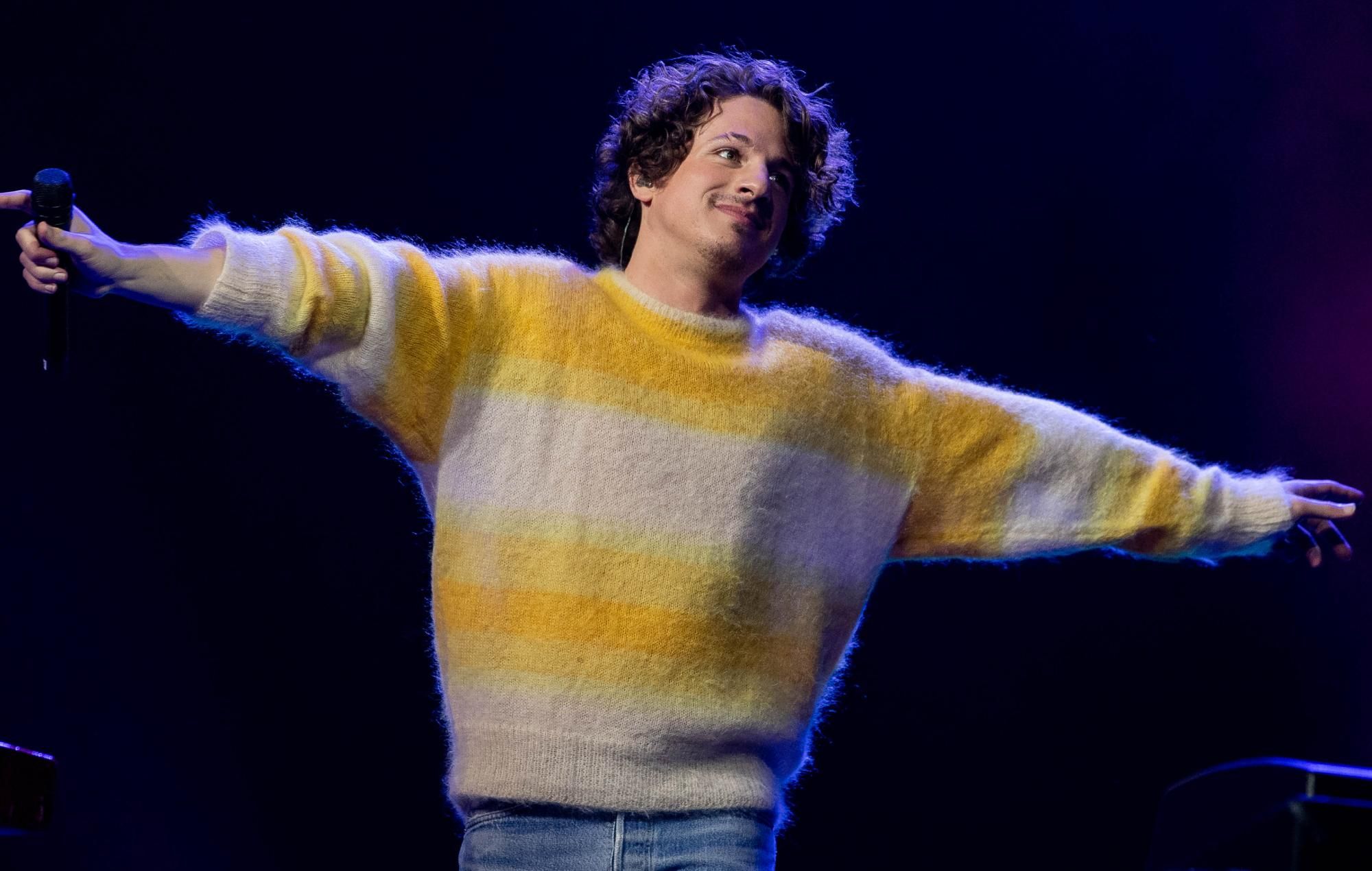 Charlie Puth has announced details of his upcoming album, ‘Charlie’.

The album will be released on October 7 and you can pre-order it here.

A press release said that “the highly anticipated return promises to be his most personal record to date, with every song authentically representing a piece of himself.”

Puth also recognised how long his fans have waited for the album, sharing a video compilation of fan tweets asking when the album would arrive.

“My third album Charlie will be coming out everywhere Oct. 7, 2022,” Puth says at the end of the clip. “Thank you so much for your patience.”

In a post on Instagram, he added: “This is the official artwork for my album ‘CHARLIE’. This album was born on the internet, and I’ve had so much fun making it in front of all of you this past year. 2019 me used to think that in order to be an artist, you had to hide away and talk to nobody to make your art. Turns out you make MUCH better art when you involve millions of people in the process. (For me at least.)

“I hope you scream cry every word when I sing these songs on tour because they wouldn’t be here without you. Thank you.”

Back in June, Puth and BTS member Jungkook released their new joint single, ‘Left and Right’.

The release of ‘Left and Right’ comes just a week after the duo teased the song on TikTok, following a series of rumours that the American singer-songwriter was going to collaborate with the K-pop boyband.

Back in 2018, Jungkook had joined Puth on stage for a performance of his hit single ‘We Don’t Talk Anymore’ at the MGA Awards in Incheon, Korea. Later that night, Puth returned the favour by joining the septet to perform a piano version of their song ‘Fake Love’.