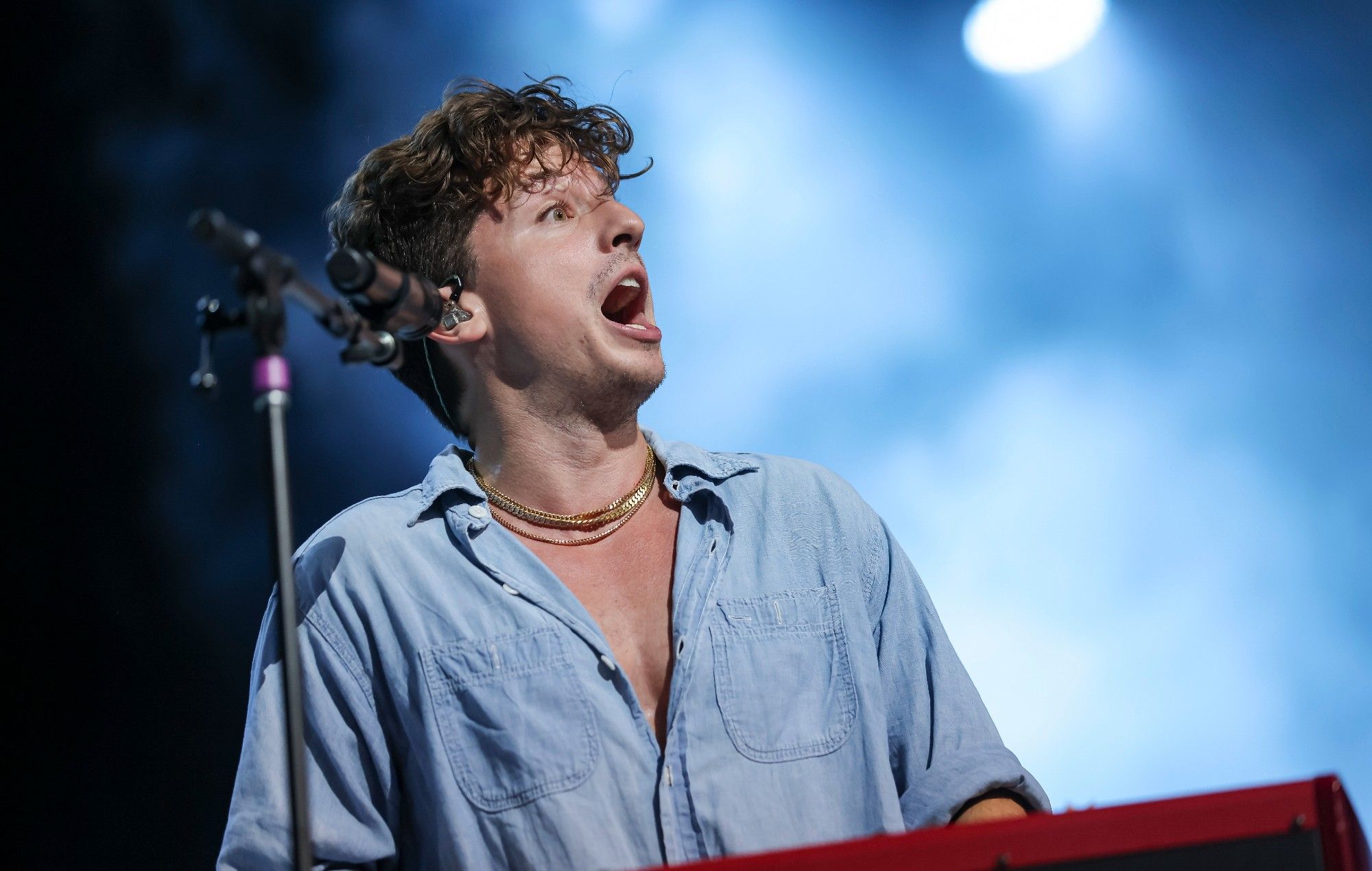 Charlie Puth has confirmed his first live gig in the metaverse, as part of a partnership between iHeartMedia and Fortnite Creative.

The gig, which will take place inside the specially created iHeartLand, launches September 9 at 7PM ET (midnight BST). The two-part event will see Puth perform tracks from his upcoming album ‘Charlie’ before hosting an interactive game “designed to test fan knowledge”.

“I’m so excited to enter the metaverse for the first time in partnership with iHeartRadio and check out all iHeartLand has to offer. It’s really important to me to connect with my fans in new ways and it’ll be a blast to all come together and have some fun,” said Puth. “I couldn’t be happier to share this with iHeart and the fans who have been part of some of the most memorable moments in my career. See you there!”

Puth’s concert is one of 20 major events that iHeartLand will host in the next year.

“What iHeartMedia and the team at Atlas Creative have created is a compelling look at a future of Fortnite where artists and brands can independently and authentically connect with fans in new and persistent ways at scale,” said Epic Games’ vice president of metaverse development, Matthew Henick. “We can’t wait for players to experience all of the incredibly ambitious content that iHeartLand has planned in the coming months.”

Alongside the concert, iHeartLand offers a variety of minigames that will reward players with an in-game currency. It can then be used to “unlock special artist experiences like meet-and-greets and gameplay competitions with artists themselves.” You can check it out here, via the Fortnite Creative page.

Step into a world where music, concerts, podcasts and gaming collide on @FortniteGame! All the action takes place in iHeartLand at @StateFarm Park — the hottest new stage for music in the Metaverse. Go check it out today at https://t.co/F8yqX8p3Tg pic.twitter.com/gbiivW07aH

Speaking to NME earlier this year about their ‘Give Me The Future‘ digital experience, Bastille‘s Dan Smith said: “Digital shows aren’t going anywhere and we wanted to collaborate with people who are doing pioneering things, to try and move them into a place where they’re better and more inclusive.”

Earlier this year, Roblox vice president and head of music Jon Vlassopulos told NME he believes some artists will be able to “launch and sustain successful careers virtually” without ever having to play real-life gigs.

However, Michael French, head of Games London, has spoken to NME about the need for diversity in all aspects of gaming. “The more diverse the workforce is, the more diverse those virtual worlds become,” French explained. “The metaverse cannot just be designed by a bunch of white guys, that’s ridiculous.”