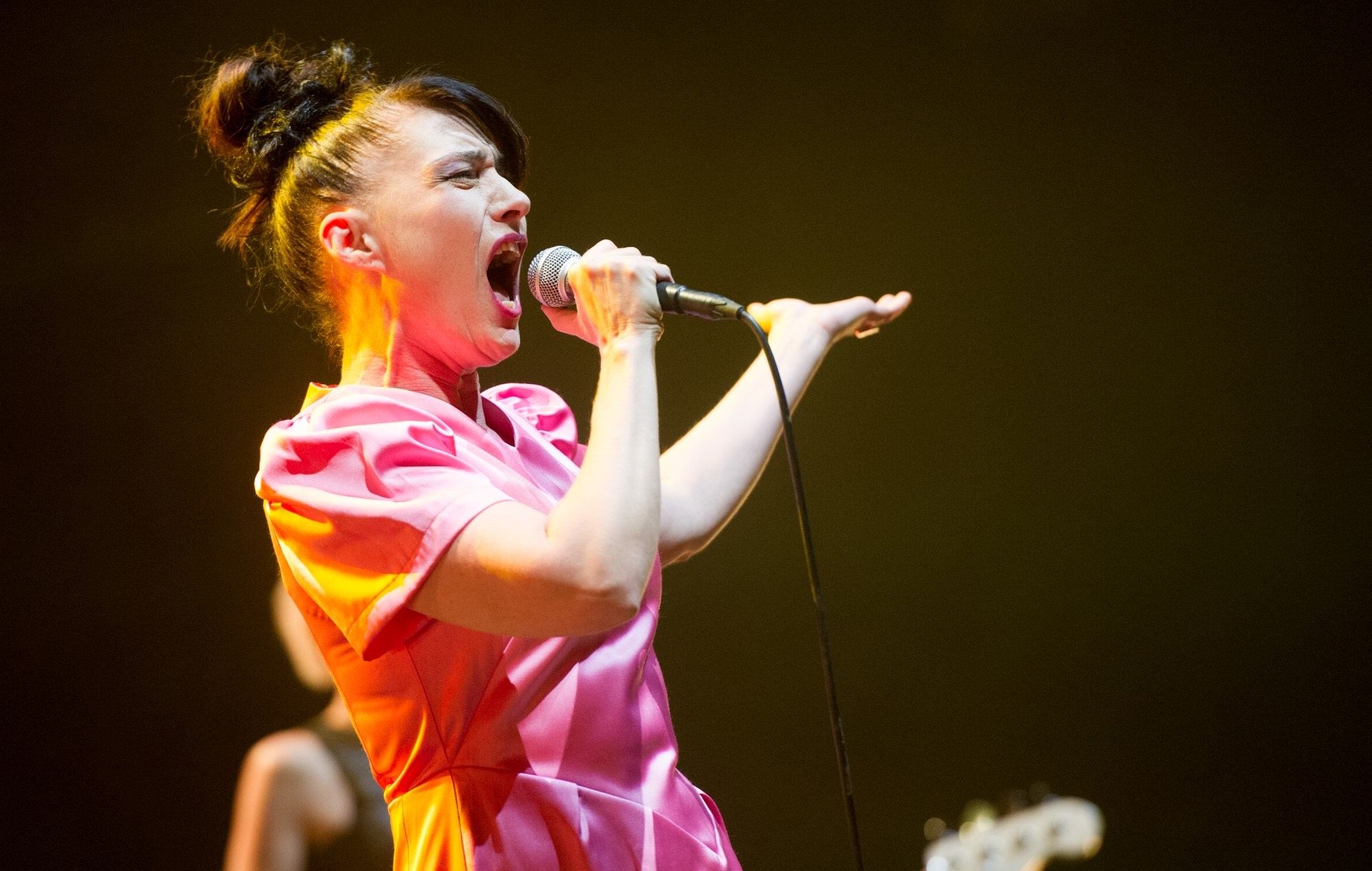 Bikini Kill have announced details of their rescheduled tour dates for 2023 – check out the new dates below and buy tickets here.

The reunited riot grrrl stars were originally set to play a host of North American shows across June and July this year, but had to postpone them due to a positive COVID case in their touring party.

After a set of Pacific Northwest tour dates wrap up this week, the band will return to the road in March 2023 for a host of shows that run until the end of April.

Tickets for the new shows go on sale on Friday, September 16 at midday ET and you can buy yours here.

See the full list of Bikini Kill’s 2022 and 2023 North American tour dates below.

This summer, the band also had to cancel their planned European and UK tour dates due to a band member testing positive for COVID as well as “other circumstances out of our control”.

The riot grrrl pioneers were scheduled to perform as part of this year’s Primavera Sound festival in Spain as well as headline shows in Italy, France, Belgium and the UK, after their 2020 tour was postponed due to the pandemic.