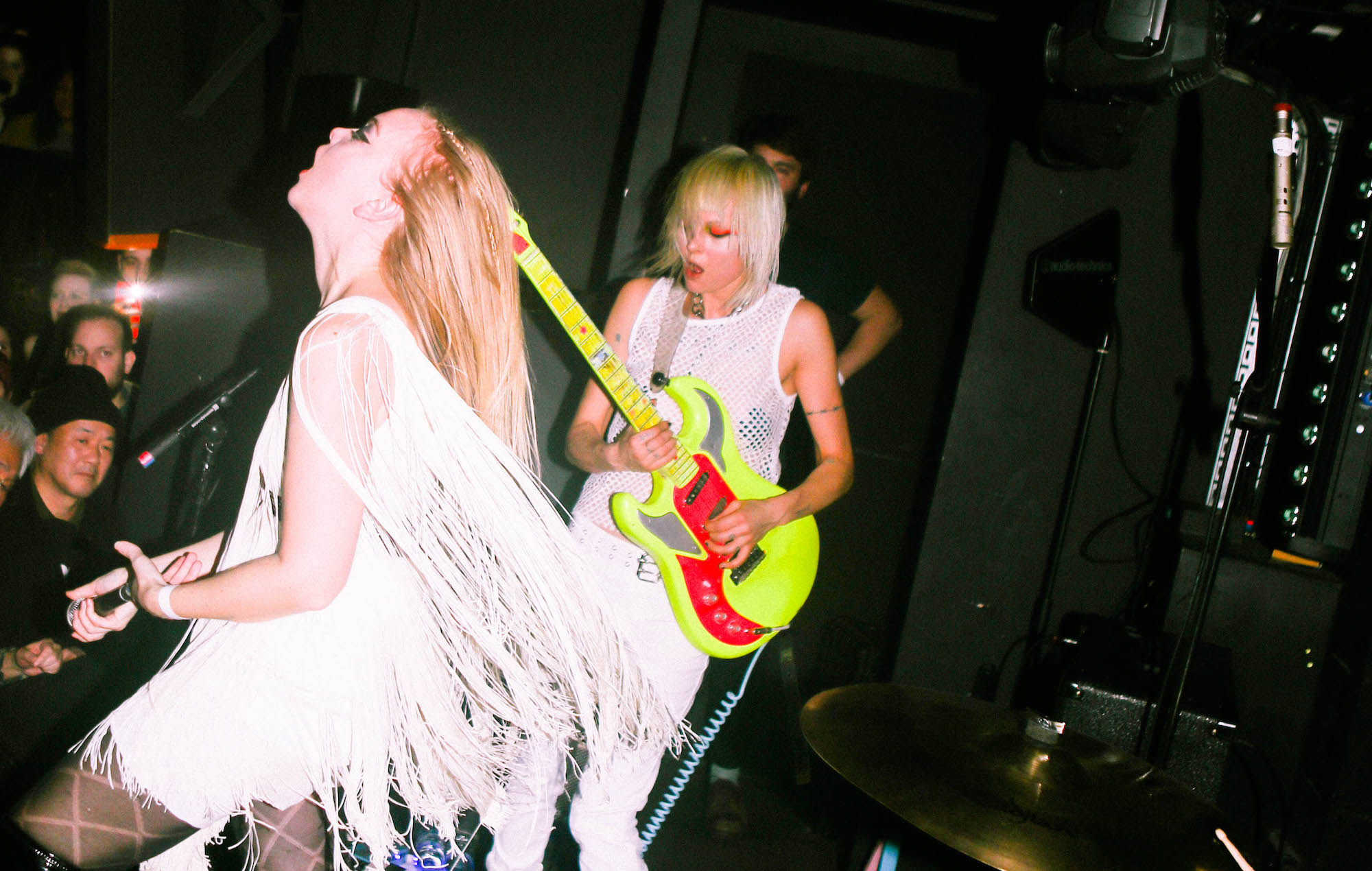 Dream Wife have announced a UK headline tour for 2022 – check out the dates below.

The London trio, whose second album ‘So When You Gonna…’ arrived last July, had planned to hit the road next month but were forced to postpone the dates due to the coronavirus crisis.

It’s now been confirmed that the shows will take place in March and April 2022. Tickets are now available here.

“Live music is finally coming back,” the band tweeted, “& us wives [are] going back on the road but we’ve had to move our UK tour to the start of 2022.”

Live music is finally coming back💛💚 & us wives going back on the road but we’ve had to move our UK tour to the start of 2022. New European dates TBA.

All tickets purchased are valid for these dates.

Dream Wife, who will be supported by Lucia & The Best Boys on the stint, added that European gigs are to be confirmed at a later date. You can see the announcement in the above tweet.

The album was recorded at an intimate show at Peckham audio in January 2020 – you can read NME’s review of the performance here.

Upon the announcement of ‘IRL’, the band said: “It’s not quite the same. But don’t worry we’ll be together, we will be loud, and we will be unapologetically present soon.”

Dream Wife are also set to perform at London’s inaugural Wide Awake festival on September 3 alongside the likes of Daniel Avery and Black Midi.