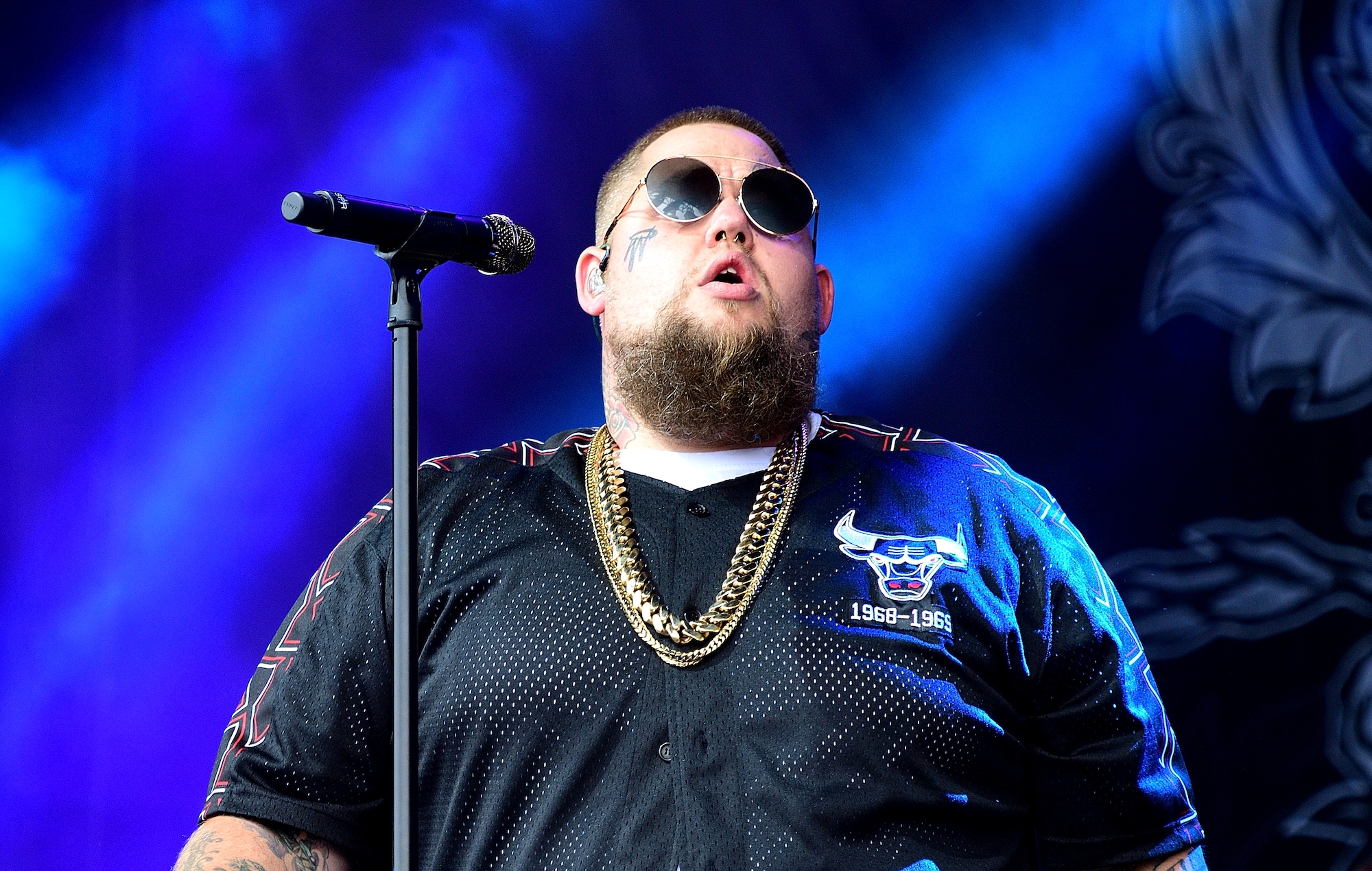 Rag’n’Bone Man has announced a series of new UK tour dates for later this year – see the schedule below.

The shows will come behind Rory Graham’s new album ‘Life By Misadventure’, which is set to land next month.

The tour is will begin in October with a hometown show at Brighton Centre before the dates carry on through the rest of the month and end in early November with a London show at Hammersmith Apollo.

The new dates follow three sold-out London gigs at the Jazz Cafe, set for the last week of June. See the new autumn UK tour dates below. Tickets to on sale on March 26 here, with a pre-sale on March 23.

‘Life By Misadventure’, which is released on April 23 via Columbia, was largely produced by Mike Elizondo (Eminem, Fiona Apple, Alanis Morissette) at his studio near Nashville.

Recorded “like a live album,” the project contains contributions from drummer Daru Jones (who worked on Jack White‘s ‘Lazaretto’) and guitarist Wendy Melvoin (Prince‘s The Revolution).

“We had quite a time to live with the songs this time around,” Rag’n’Bone Man explained. “Too often, how I’d done things before, was that we’d written a song and I had to sing it the same day, and that was the version we’d use on the album. This way, it was far easier to get real emotion into the music.”

The album was first previewed back in January with new single ‘All You Ever Wanted’.