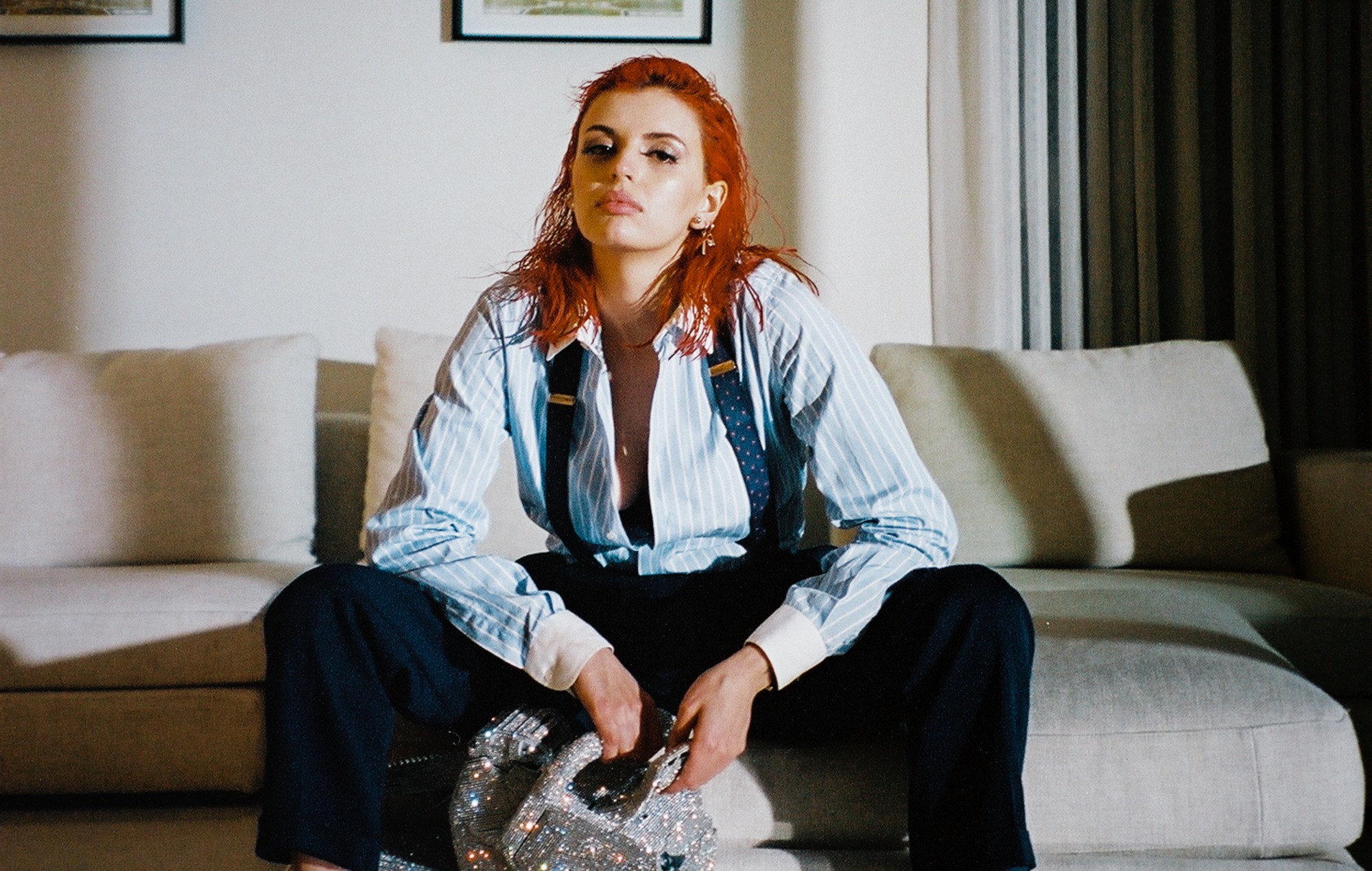 Rebecca Black is back with another new single for the year, this time a queer post-breakup anthem called ‘Personal’.

Released yesterday (April 23), Black’s new glitchy pop track marks her third 2021 single. It serves as a send-off song to a relationship, in which she’s the one doing the dumping. In it, Black tells her ex she won’t take things personally and asks her to do the same.

The song arrives alongside a music video, with Black going from a lingerie-clad lady of leisure by day to a diamond-crusted chainsaw wielder by night. Watch it below.

Speaking of the track in a press statement, Black said, “‘Personal’ represents this reckoning with a consequence of heartbreak I hadn’t really ever understood, which was the guilt and heaviness that comes with being the one to put an end to a relationship when that is not what the other person wants”.

“I’ve learned you can’t really stop two people on roads heading in opposite directions, and it can feel so difficult to consciously make a decision that you know will hurt someone you love, while at the same time knowing it’s the necessary choice for yourself at the end of the day.”